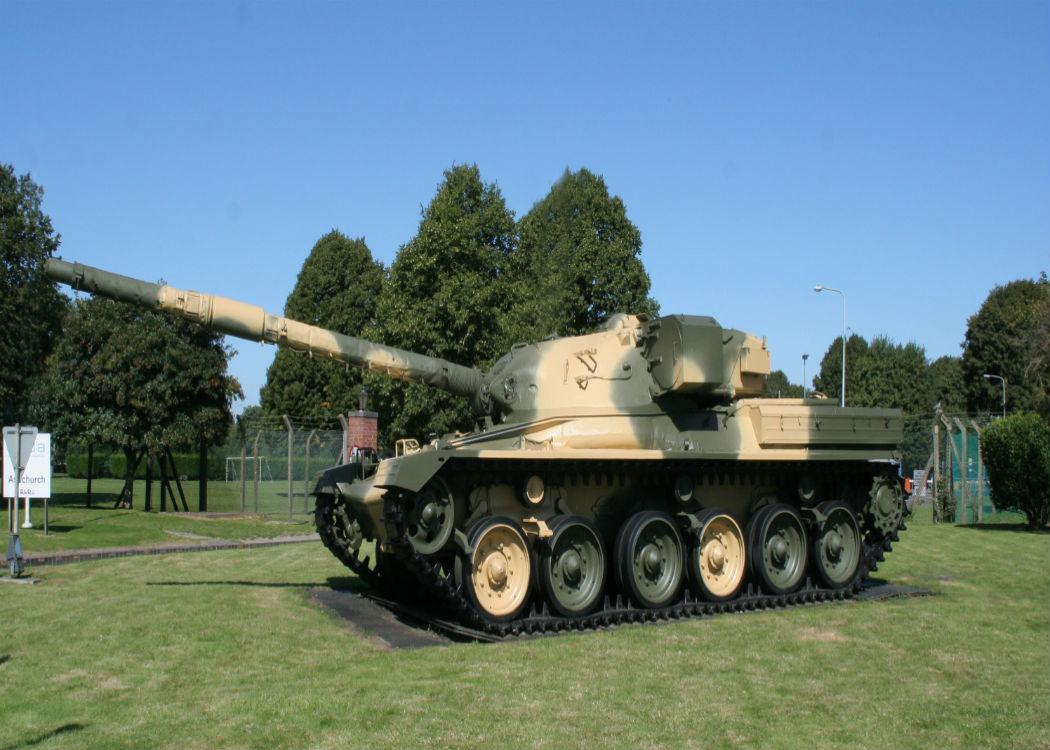 POLITICIANS have clearly taken notice of the morning briefing’s moan on Tuesday about the election going a bit stale, but in typical politician style they may now be going too far the other way and failing to find a happy medium: riding around on tanks (Ruth Davidson) and pretending to be Sir Alex Ferguson (Willie Rennie) will capture our interest, but that interest will be embellished with mockery and disdain.

However, the most disdain is reserved for our prime minister, the right honourable David Cameron, who had the audacity to mock Ed Miliband for doing an interview with Russell Brand, someone who actually reaches young people, unlike him.

Cameron said Brand was a “joke”, and therefore now Miliband is a “joke”, and then a picture done the rounds of the prime minister bonding with Katie Hopkins, of notoriety for being as bigoted and vicious towards minority groups as possible. What a joke.

Ruth Davidson in Dundee on a tank

Secondly, the Tories are so hated in Dundee that there is a genuine fear that shocked shoppers will think the Conservatives have decided that rather than trying to win back working class voters they are about to cull them all. Don’t be surprised if you find thousands huddling in the local Primark for shelter, while the fit and healthy assemble in Abertay University wearing red bandanas to hatchet plans for an underground guerrilla resistance movement.

Scottish Lib Dem leader Willie Rennie gets one up on Davidson for the most ridiculous stunt of the day, as he’ll give a “team talk” to 11 “football players” representing each of the 11 seats the Lib Dems are trying to defend in Scotland in the General Election. We don’t where he’s doing this, or even if there are real footballers who will sit through Rennie’s talk: we suspect he’s got his Subbuteo set out of his loft, but we’ll keep you posted.

On current polling, Rennie should be giving a team talk to the referee, or to the guy who makes the pies, or to the one who can’t get in to the game because he’s not got a valid ticket. They might not come with Rennie’s Subbuteo set, but I’m sure he could find some pillows and draw smiley faces on them.

Nicola Sturgeon will speak to business women in Glasgow at 9am, saying that attacks on the SNP over the past week have been “outrageous”.

She’ll say: “It is outrageous to hear representatives of the UK establishment, past and present, imply that some voices – and some votes – should be worth less than others.

“Last year, people in Scotland were told that their voices – and presumably their votes – really mattered.

“They were implored not to leave the UK, but instead to lead it.

“Now, when it appears that many people across Scotland are prepared to follow that advice and vote to make their voice heard, those same establishment voices rise up as one to denounce them.”