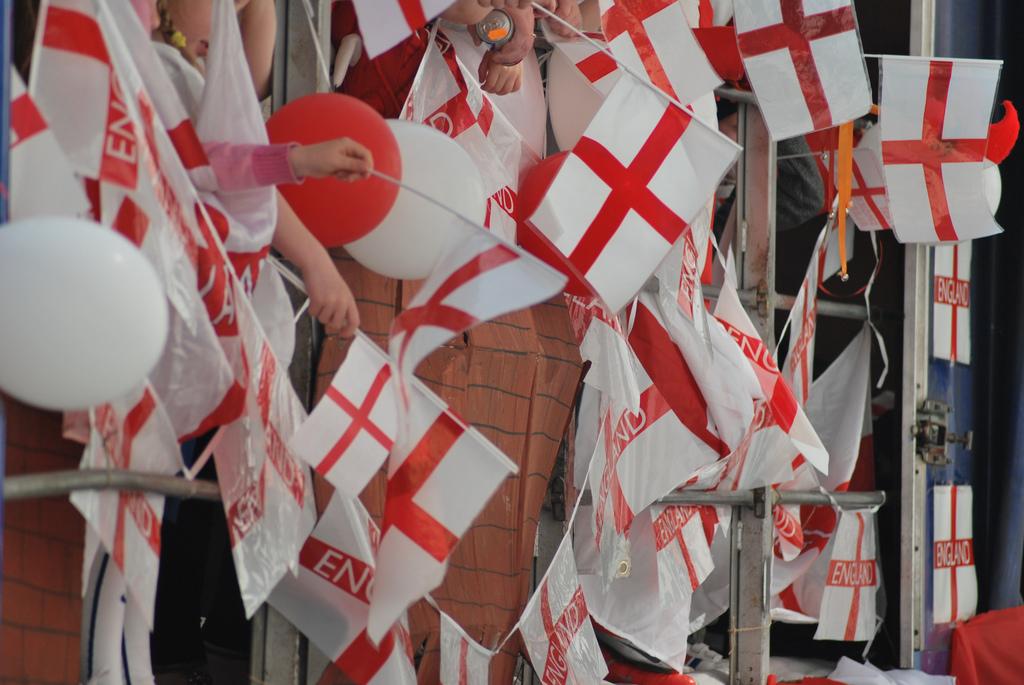 POSTAL voting forms will be hitting doormats across Scotland today, so although the big day is 16 days away the campaign has entered a crucial stage.

With parties large and small aspiring to hold the ‘balance of power’, it’s appearing more and more like an election broken into the nations and regions of Britain.

It’s looking bleak for the Tories. With the polls failing to budge, Cameron is facing the sack. So when he desperately needs new inspiration its Sir John Major and Lord Michael Forsyth intervene.

“Who?” those of a certain age will understandably ask. Well apparently decades ago Major and Forsyth were politicians with a relevance to how the country was run.

On that basis, newspapers have run Major’s reheated warnings that the SNP will ‘hold Labour to ransom’ as an interesting turn of events. Readers can decide for themselves.

Forsyth, meanwhile, is worried that the Tory bashing of the SNP will “threaten the integrity” of the UK. He managed Thatcherism in Scotland, so is naturally an expert in the field of national division.

2. Tories wrap themselves in a St George’s flag

It’s England’s national day on Thursday, and the Conservatives seem intent on marking the celebration with a moan fest about Scotland.

Rather than listen to the advice of the noble Lord Forsyth, the Bullingdon boys of Downing Street will attack a possible SNP-Labour deal as a “match made in hell” that threatens railways investment in England.

With the SNP manifesto focused on benefiting the North of England, it’s the Tories that are keen to exacerbate a Scotland vs England election. Expect Cameron to dress up as King Arthur on Thursday.

3. A little Labour love for SNP from London as Sturgeon meets unionists

Nicola Sturgeon will address the Scottish Trades Union Congress (STUC) in Ayr today. The SNP are building momentum around the promise to stand up for Scotland and build progressive change across the UK.

The UK’s largest trade unions are historically tied to the Labour party, but views in Scotland have shifted.

Will Sturgeon have anything new to offer left-wing campaigners?

She’ll at least be buoyed by a sign of sympathetic support from London.

To save themselves from the SNP tsunami, other parties are determined to prove their Scottish credentials. The LibDems will launch its Scottish manifesto in an attempt to reverse their fortunes North of the border.

Leader Willie Rennie MSP will promise a “decade of opportunity” – which is double the delight of the last five years of LibDems in government.

However, even polling organisation Survation has distanced itself from the LibDems over dodgy polling practices. So the LibDem dingy looks awfully flimsey in choppy waters.

With the polls still predicting a wipe-out for Labour in Scotland, its leader Jim Murphy will speak at St Enoch underground station in Glasgow at 11am.