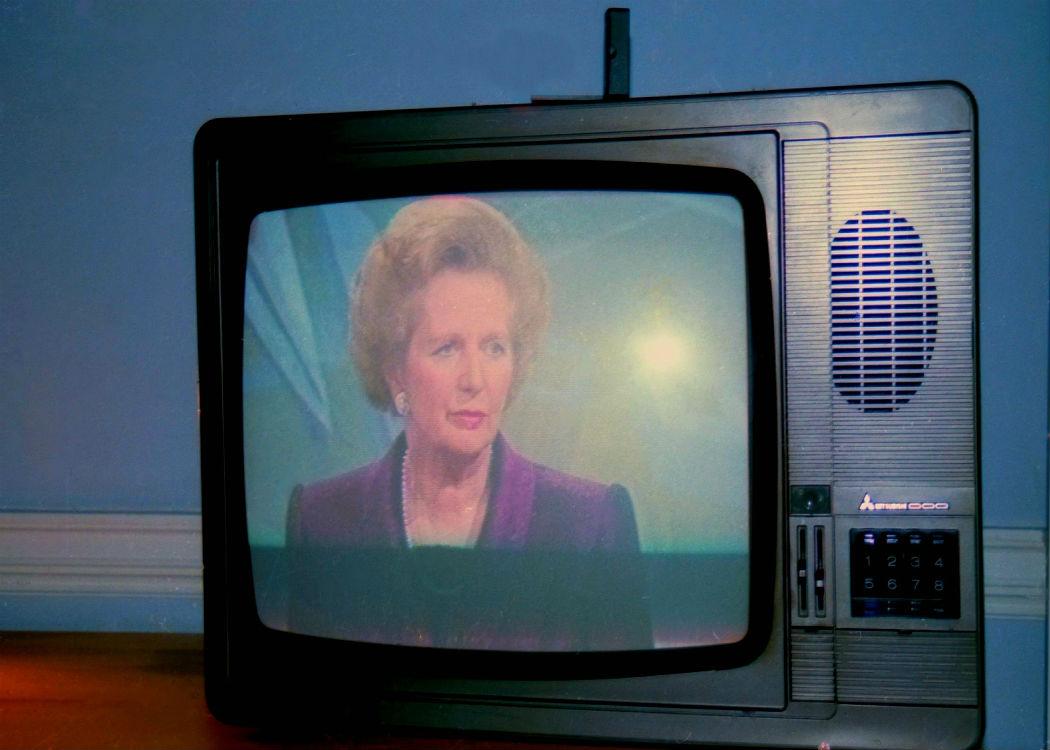 AFTER Labour comes the Tories – the news cycle has forgotten about Ed Miliband and his Rocky style “I’m ready” speech and moved on to David Cameron. But which Eton-orated soundbite will make the Six O’Clock news?

The prime minister’s big splash will be an old brainchild of Margaret Thatcher – ‘right-to-buy’. Forget the fact that right-to-buy has created an increasingly unstable and inflated housing market, with a record number of people unable to get a family home and millions on the housing waiting list, the Tories think right-to-buy is popular because it gives people the chance to buy “their” home – who cares about society anyway? Thatcher didn’t, she said as much.

And don’t expect all the socially rented homes to be replaced. Shelter has said 26,184 social rented homes have been sold since right-to-buy was revived under the coalition government, with only 2,712 replaced.

The Scottish leaders are all in towns today showing that they don’t just care about city folk.

Jim Murphy, Scottish Labour leader, is in Cumbernauld, desperately hiding from journalists who want to ask him why UK Labour has in effect told him to get stuffed (click here to read more).

He’ll be on the search for the one remaining Labour voter on the west coast of Scotland, which he has heard is in Cumbernauld – it will be likely a traditional Easter egg hunt, searching high and low for someone, just someone, who hasn’t told a pollster they are voting for the SNP.

Nicola Sturgeon is heading for New Lanark, but has found time to slag off the Tories and Labour on route.

She said: “People in Scotland have always known to expect harsh, ideological cuts from the Tories – and today’s cuts manifesto is likely to be more of the same. But that Labour have been so quick to meekly fall into line with George Osborne’s plans just goes to show how far they have moved away from their roots.”

Willie Rennie will be acting like the naughty younger brother in Pittenweem, where he will say the Tories are actively “talking up” the SNP’s prospects.

The thinking is that Tory voters who liked that the Liberal Democrats went along with all of the cuts in government might switch to voting Liberal Democrat rather than Tory to keep the SNP out.

That’s not a bucket load of people, but it’s enough for Rennie all the same.