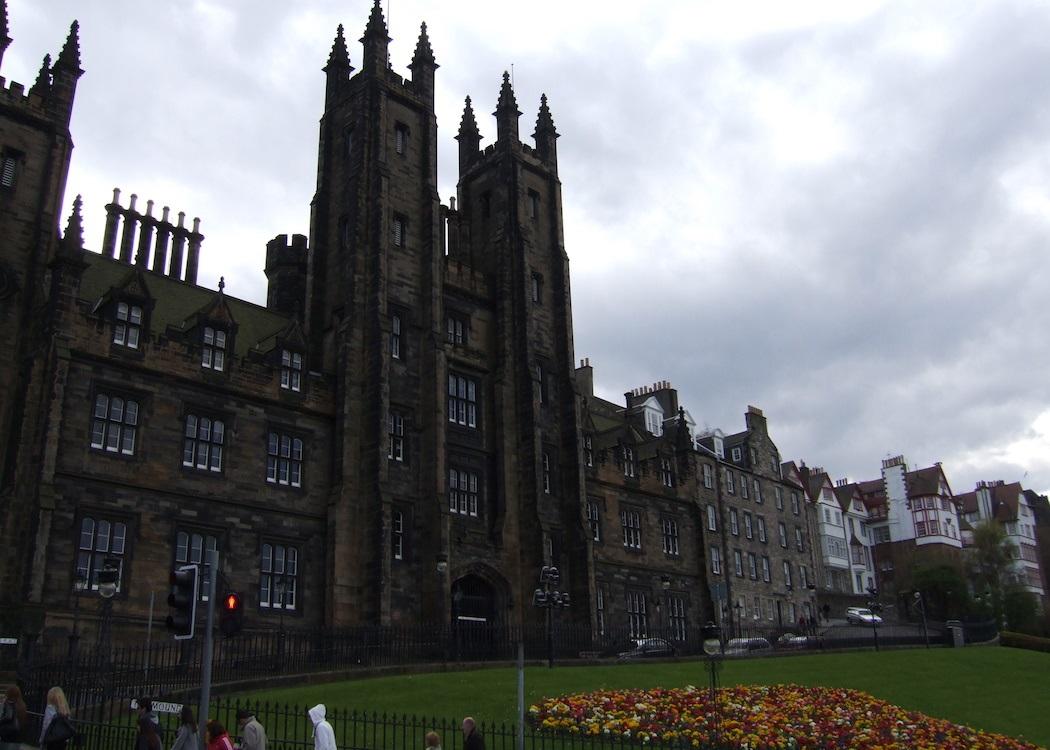 Engender to give talk exploring rights and gender equality

THE challenges of using human rights approaches to advance gender justice are to be explored in a talk delivered by one of Scotland’s leading feminists, Emma Ritch, next week.

Ritch is the executive director of Scottish feminist organisation Engender, and the talk, organised by Dr Lesley Orr, is part of a series of seminars being given by Edinburgh University’s Centre for Theology and Public Issues.

Orr said of the upcoming talk: “As director of Engender, Emma leads this work and brings sharp thinking, creative analysis and insight to bear on all areas relating to gender and human rights. She is an engaging speaker, extremely well informed and has the ability to articulate complex issues and processes with clarity and perception.

“I was delighted that she agreed to speak in our seminar series, and think the event will be a great opportunity for people to learn more about the relevance and the challenges of human rights approaches for engendering women’s human rights.

“This will inform and feed into the whole question of achieving gender equality, which ought to be a central election issue for Holyrood, especially given that when she spoke at the Scottish Women’s Aid 40th anniversary conference, the first minister affirmed that women’s equality is her top priority, because it includes everything that promotes and ensures social and economic justice – for Scotland, and on a global scale.

“The Gender Matters Manifesto, launched by Engender and endorsed by a range of women’s sector organisations, will aim to ensure that all candidates have to take this seriously and urgently.

Previous seminars have tackled issues such as ‘Languages and Justice in a time of War on Refugees’ which was delivered by Alison Phipps and ‘Pollution in a Promised Land: Justice and Environment in Palestine and Israel’ given by Eurig Scandrett

The talk will take place on Monday 14 March at 4.30pm at Martin Hall, New College, University of Edinburgh.