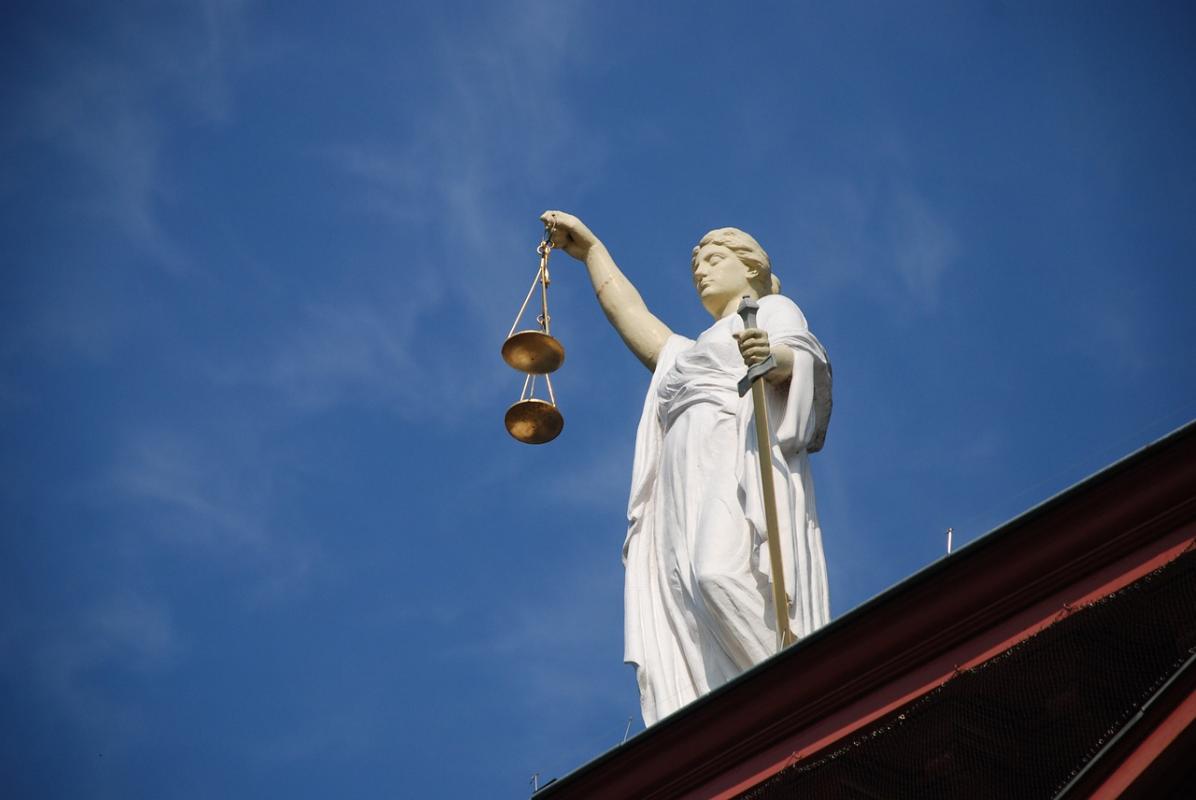 CAMPAIGNERS against unequal pay rates for men and women have demanded Scottish firms establish targets for pay gap reduction as fears mount over firms dragging their feet before next week’s deadline for submission of company information.

Firms with 250 employees or more are obliged to report their pay gaps by 4 April, but almost two thirds have yet to submit the information UK wide.

Close the Gap (CtP) have demanded that Scottish firms not only report but “take action” on gender pay gaps as high as 60 per cent in Scottish firms.

Speaking to CommonSpace ,Anna Ritchie Allan, Executive Director of Close the Gap, said: “Last year we also saw a large number of companies reporting their data in the week before their deadline. Companies that identify gender equality as a strategic priority are usually those who report early.

“Close the Gap welcomed the new pay transparency measures as an important first step in addressing the systemic inequality women face at work, but the fundamental weakness is that employers aren’t required to take action that will close their pay gap.

“We know from the experience of Scotland’s public sector that pay gap reporting alone doesn’t create change. Employers need to look beneath the headline figure, analyse their pay data, identify why there are differences and then set out the actions they’re going to take to solve the problem.”

Some of their findings from last year’s report and the 27 per cent of firms who have reported so far include:

Unequal pay is illegal under the Equal Pay Act of 1970. However, the information reported by large firms confirms what women’s rights groups have argued for years – that women receive less in pay from work due to lower rates of promotion, being more likely to be employed only part time often due to family and caring commitments, and being employed at lower levels in companies and industries.

Frustrations are mounting at the lack of progress in closing the gap. 42 per cent of firms which have so far reported have exposed wider pay gaps than last year, and these are from firms which reported early and are thought by campaigners to be more likely to take the issue of unequal pay more seriously.

On 8 March, after intensive lobbying by feminist and women’s rights groups including CtG, Engender and the Scottish Women’s Budget Group, the Scottish Government launched an action plan to tackle the gap and its tributaries across a range of social factors including societal expectations of women and education.