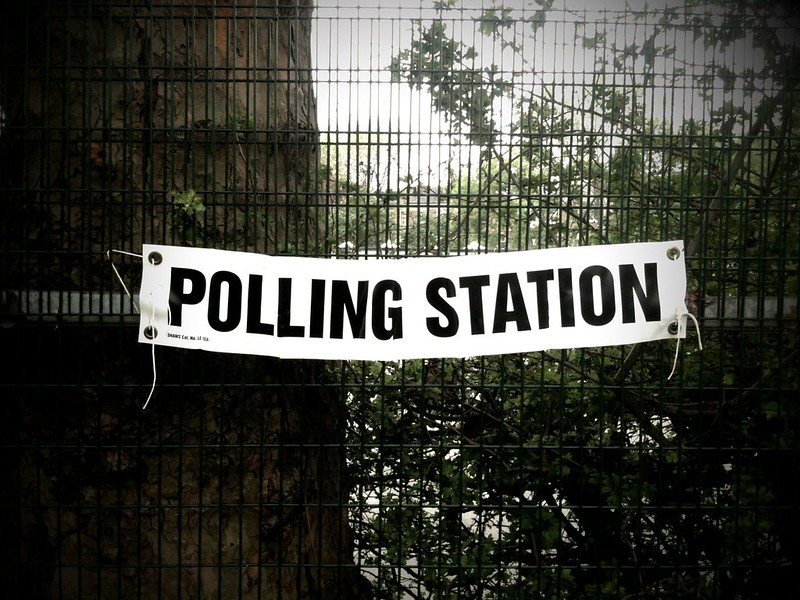 AS VOTERS head to the polls in the first winter election in over 100 years, several Scottish seats may become the most watched battlegrounds in Scotland and elsewhere come 10pm.

With pre-election polls predicting either a hung parliament or a narrow majority for Boris Johnson, the results in Scotland could prove key to deciding whether Boris Johnson or Jeremy Corbyn walk into Number 10 Downing Street.

SNP candidate Stephen Gethins is defending the narrowest majority in the UK after he won the seat by two votes in 2017 after several recounts. Liberal Democrat Wendy Chamberlain will be hoping enough Conservative voters rally behind her to take seat from the SNP’s foreign affairs spokesperson; however, Gethins looks to have run a strong campaign with local SNP activists.

YouGov’s latest MRP poll shows the seat as too close to call between Chamberlain and Gethins, so it’s all to play for as both Jo Swinson and Nicola Sturgeon both hope to hold influence over a possible hung parliament.

Current SNP MEP Alyn Smith could find himself with a second job, at least temporarily, on Friday morning as he challenges the Scottish Conservatives’ Stephen Kerr in Stirling. The SNP have campaigned hard for the seat throughout the campaign, but the Scottish Greens’ decision to stand their candidate Bryan Quinn in the seat did attract some criticism from SNP supporters.

However, YouGov’s MRP people predicted on Tuesday that Smith looks set to gain the seat regardless.

Former Prime Minister Gordon Brown’s seat was one of the SNP’s biggest scalps in 2015, and it was one of Scottish Labour’s shock gains in 2017 as Lesley Laird beat SNP incumbent Roger Mullen by less than 300 votes.

The SNP were keen to win the seat back this time around from the Scottish Labour deputy leader and shadow Scottish secretary, but the party was forced to ditch their candidate Neale Hanvey after he was accused of posting allegedly anti-semitic material on social media.

Slightly unusually for candidates dropped for alleged racism, Hanvey has continued to campaign hard with Yes Kirkcaldy as an independent candidate, and some SNP activists defying SNP leader Nicola Sturgeon’s advice not to campaign for the candidate.

The seat will be one of the most watched in Scotland after polls close. SNP and Labour sources both indicated to CommonSpace this morning [12 December] that they think Laird will hold onto the seat, and YouGov’s MRP suggests this is the most likely outcome.

The SNP will be keen to hold on to the ‘Yes city’ and potentially win back Glasgow North East which Scottish Labour’s Paul Sweeney won in 2017, however Scottish Labour have been boosted by a host of independence-supporting left wingers joining their candidate’s campaign across the city, and party insiders say they are confident they will hold Glasgow North East and potentially pick up another seat in the city.

Despite this confidence, polls have suggested the SNP are still holding strong, with YouGov predicting a narrow advantage for the SNP’s Anne McLaughlin.

Amy Callaghan is hoping to secure a significant win for the SNP against Liberal Democrat leader Jo Swinson who has had a tough campaign locally and nationally after talk of a surge in support for the Lib Dems failed to materialise in the polls.

YouGov predicted that Swinson may hold on, but the SNP have run a tough campaign locally whilst Swinson has primarily campaigned out of her constituency as leader.

With Labour’s Ali Milani also hoping to make history and unseat Prime Minister Boris Johnson in his narrow Uxbridge and South Ruislip seat, both seats will be closely watched after polls close.