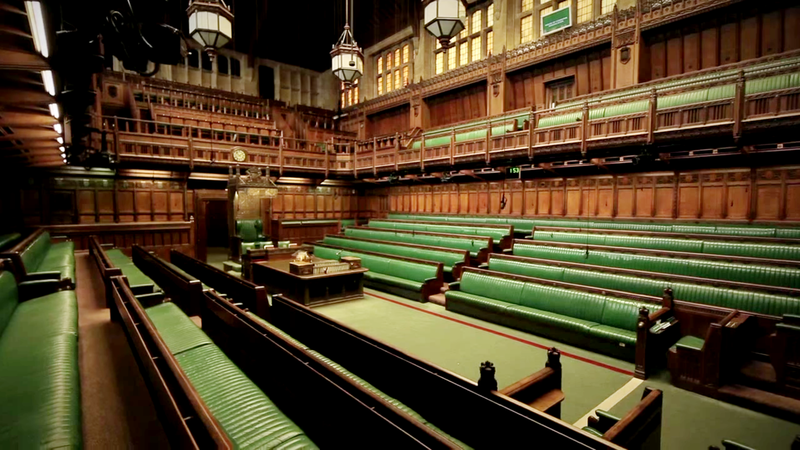 ANALYSIS from the Electoral Reform Society has revealed upto 45 per cent of voters in this week’s General Election were left unrepresented as the campaign group launches a petition to introduce proportional representation [PR].

The ERS suggest “millions” of votes were wasted as the “absurdity” of the First Past the Post [FPTP] voting system means many voters are left unrepresented.

Based on the 649 seats announced, ERS analysis shows that, despite recieving over 864,743 votes, only one Green MP was returned to parliament; meanwhile, it requires 25,882 to elect each SNP MP.

Brexit Party voters have also failed to see their votes transfer into party representation in Westminster, with 642,303 failing to elect a single MP.

The First Past the Post polling system means that, regardless of a party’s performance nationally, only each individual candidate’s performance in a local contest can decide who is elected.

Despite increasing their national vote significantly, the Greens only returned one MP, Caroline Lucas, with the vast majority of voters for the party not having their vote represented in the make up of the parliament.

Under a propotional system, proponents argue the make-up of Westminster would better reflect the parties’ national vote. However, opponents of PR point to the importance of a contituency MP in the UK, with most MPs providing advice and support to constituents on matters such a benefits or asylum claims.

Under FPTP, opponents of PR say, MPs are also firstly accountable to local constituents, rather than their party.

ERS senior director Willie Sullivan said: “When it takes nearly 900,000 votes to elect one party’s MP, and just 26,000 for another, you know the system is not just struggling – it’s bankrupt.

“Millions of voters have gone totally unrepresented, with worryingly warped results in many areas. The Conservatives have won a majority on a minority of the vote, with an increase in seat share high above their increase in vote share. The SNP have also been highly over-represented, while Liberal Democrat voters have been short changed. Thankfully both these parties support a fair, proportional voting system.

“People will not tolerate being systematically ignored. This has to be the last election under Westminster’s warped voting system

“The Conservatives must recognise they were helped by the Brexit Party standing down in their existing seats, while Labour must recognise that tactical voting under Westminster’s voting system did not save them. It is time for real reform to end the mass disenfranchisement we see under First Past the Post.”