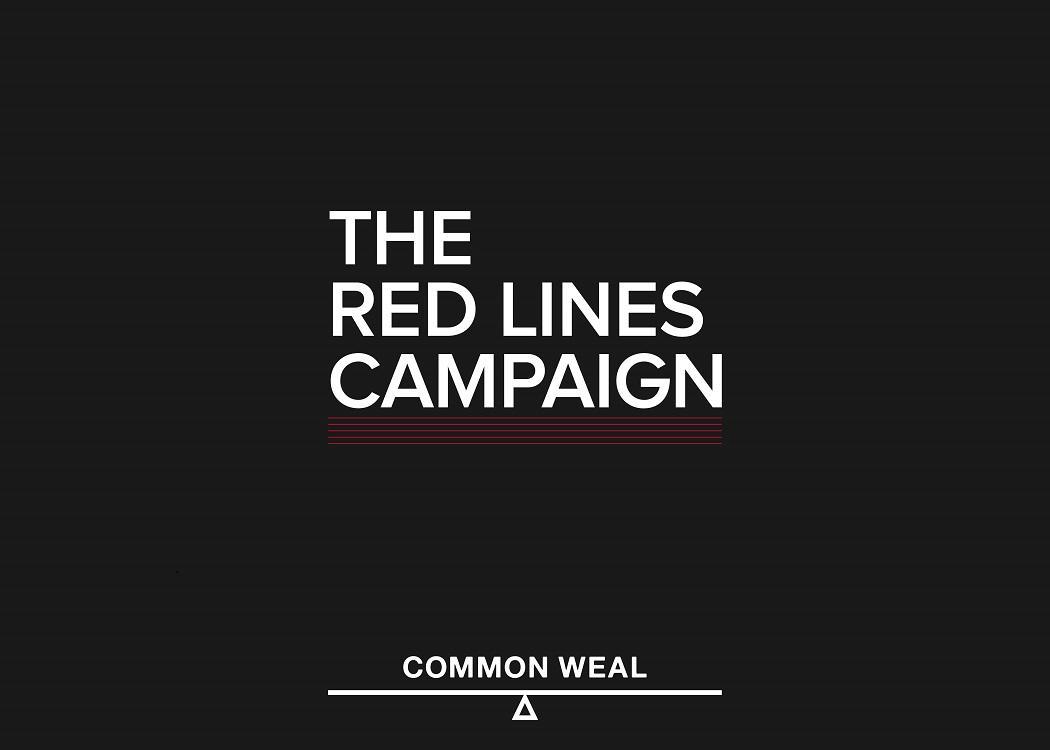 Common Weal asking candidates on Twitter which, if any, of the red lines they support

THE Scottish Green Party has backed the Common Weal campaign group and think-tank’s Red Lines Campaign, which seeks to lay out principles for progressive parties to support a minority Labour government after the General Election.

“We’re fielding our biggest slate of candidates and if elected our MPs would stand up for these core values.

“We’d seek to find common ground with others to achieve these aims and not shrink from challenging those who opposed them.”

Polls show the electoral arithmetic could mean that Labour does not win enough seats to govern on its own, but could form an anti-Tory majority in parliament with the support of parties like the SNP and the Greens.

Common Weal is contacting Scottish election candidates from all parties on Twitter this week to ask them what, if any, of the five red lines they support.

Gallogly-Swan said: “It emphasises the fact that the Greens are an earnestly progressive voice in Scottish politics, and that they are willing to work with others to put their ideas in to practise.

“The Red Lines Campaign is trying to highlight key issues going into the General Election, and the Greens’ support is a show of solidarity with the tens of thousands of people across Scotland who have been campaigning on these issues for years.

Gallogly-Swan said that the responses the campaign has had from candidates so far has been mixed, but said many Twitter followers were keeping a close eye on how candidates in their constituency were responding.

“It’s clear that there’s still people out there who are undecided, and constituents have been responding asking candidates to get back to us because they really see these red lines as key issues and want to know what the candidates answers are,” she said.

To find out more about the Red Lines Campaign, click here.