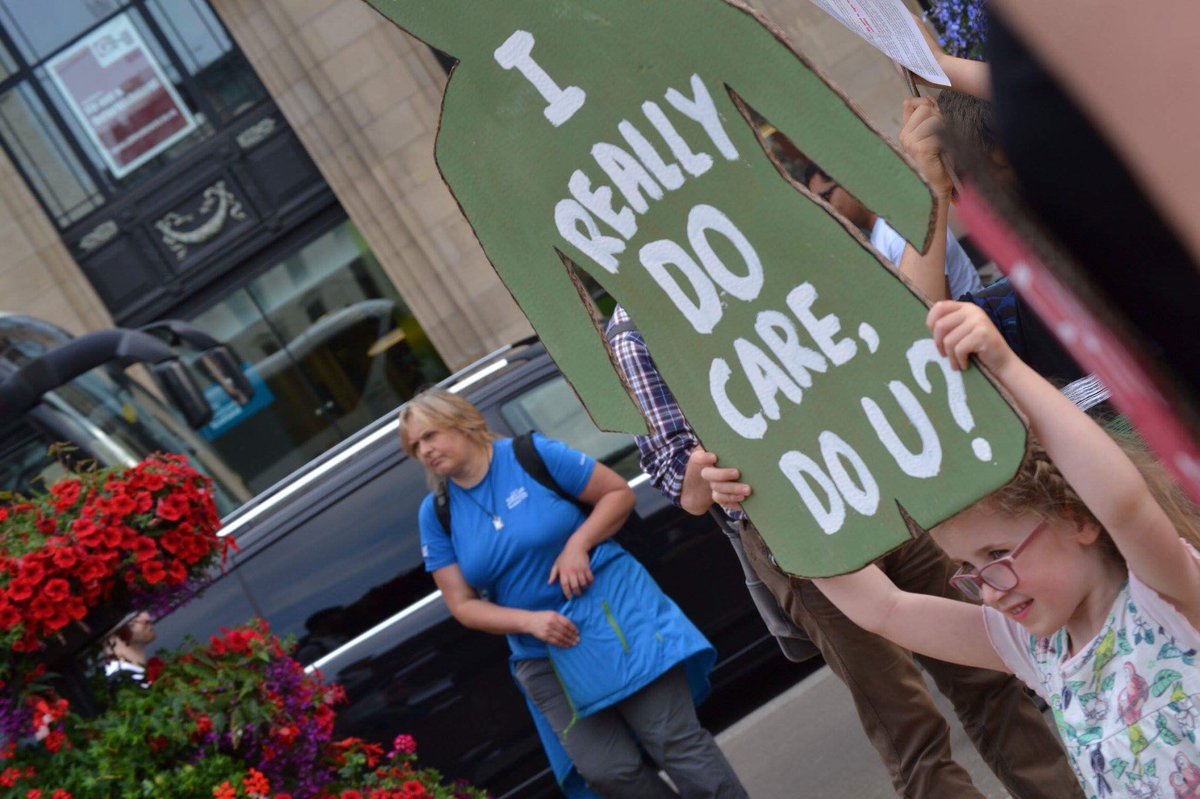 George Dorn, CommonSpace reader and NHS nursing auxiliary in Glasgow, argues that the difference between Trump’s policies and those of other western leaders are largely presentational rather than of substance, and that after the Trump protests we should continue the fight against those ideas at home

FOR people who have read all about Trump’s shenanigans, and who have turned up to a protest for the first time, I think its important to remember in all this Trump visit fervour that his positions regarding the environment, immigration and social issues are not isolated and are representative of how neoliberalism reacts in crisis.

The whole tactic is a collaboration between capitalism and the state to other migrants in order to detract from the economic and ecological crises plaguing the planet. Hatred of migrants is normalised thru mainstream media dissemination, which  serves as a useful entry point to more extreme ideas that are growing ever more present in the collective cultural consciousness of many western nations such as: rampant misogyny, ethno-nationalism, hyper individualism and, by extension, the destruction of the care-giving role of the state.

The only difference between the Macrons, Mays and Merkels of this world and Trump, is largely their presentation and their ability to sell their message as technocratic and “of necessity” rather than as an ideological position, as Trump and co do.

READ MORE: Putting the radical-right ‘back in their box’: How do we defeat Europe’s growing populist movement?

It’s important to protest Trump’s visit, and his dangerous ideology that emboldens fascists and ethno-nationalists globally. But his ideas are older than his administration and are deeply ingrained into the policies of most Western nations.

The fight against his reactionary ideas, ultimately should begin at home by educating yourself and others, organising and agitating for change through direct action and community solidarity.

A massive national protest against a dangerous world leader is a huge step in the right direction, but there are many more to take to achieve a world where the ideology he represents is demolished and replaced with something that better represents the needs of humanity and the planet we live on.