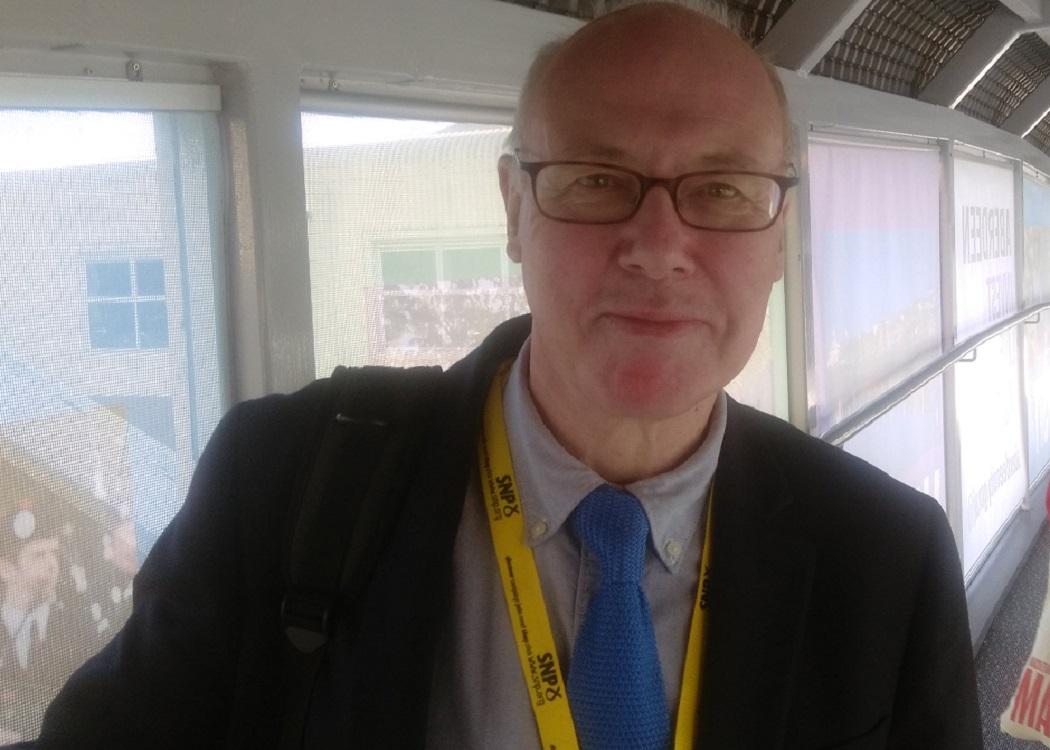 SNP must open its mind to new policy developments including currency, Europe and bank regulation

GEORGE KEREVAN, SNP MP for East Lothian, has said that it would be “dangerous” for the SNP not to use its new mass membership to develop radical new policies.

The comments were made after Nicola Sturgeon announced in her opening speech to conference that the SNP now has 114,121 members.

Speaking to CommonSpace, the former journalist and economist said: “We’ve 100,000 new members represented in that hall. It’s not that the party is complacent; it’s that the party has to find ways of tapping that enthusiasm. It’s about having a policy debate in a creative way and allowing policy to emerge from below.

Kerevan said that Europe once had mass politcal parties, but that the growing alienation between the public and parties in the second half of the last century disintegrated party membership.

“We had mass social democratic parties in the middle of the 20th century and they did allow a lot more grass roots and creative policy debate. Since then political parties have atrophied and policy decisions moved in elite policy circles,” he said.

The comments come after an article written by Kerevan for the National before the SNP conference, where he warned of the danger of intellectual complacency if the leadership of the party didn’t sufficiently engage with the membership.

“I’m just suggesting two policy areas, Europe and currency, where we could adopt a fresh approach. There are whole areas of policy, like welfare and bank regulation, where we should source the mass membership.”

Kerevan added that the Westminster establishment would have used currency to destabilise the independence case no matter what position has been taken, and that he supported the position of maintaining a currency union.

“Many of the problems the Greeks have faced could have been helped by the establishment of a parallel currency to the Euro, there are now people calling for that to be established in Greece,” he added.

Kerevan conceded that any parallel currency would be much weaker than Sterling: “Of course. It’s one of the internationally traded currencies, one of the reserve currencies.”

“There are whole areas of policy, like welfare and bank regulation, where we should source the mass membership.” George Kerevan MP

Conceding that much of the value of introducing a new currency would be psychological, Kerevan said: “The pound is something you spend at the supermarket, something you get paid in wages. At this point the idea of a different currency seems alien to people.

“So it’s very easy for the Daily Mail to say the country will collapse, it will be worth nothing, and there’ll be no pensions and so on.

“All money is psychological; a good deal of the money people are using right now has been printed since the crisis. It was digital money used to bail out the banks.”

Kerevan also said that the European left had failed to build “common institutions” in Europe and that this failure would leave the UK open to “the dominance of UKIP on the issue”.

He said:”The progressive anti-austerity left should be thinking how can we reform the EU to prevent future situations like the one we see in Greece.”

He added that the SNP as a “mass social democratic party” should be leading that effort.