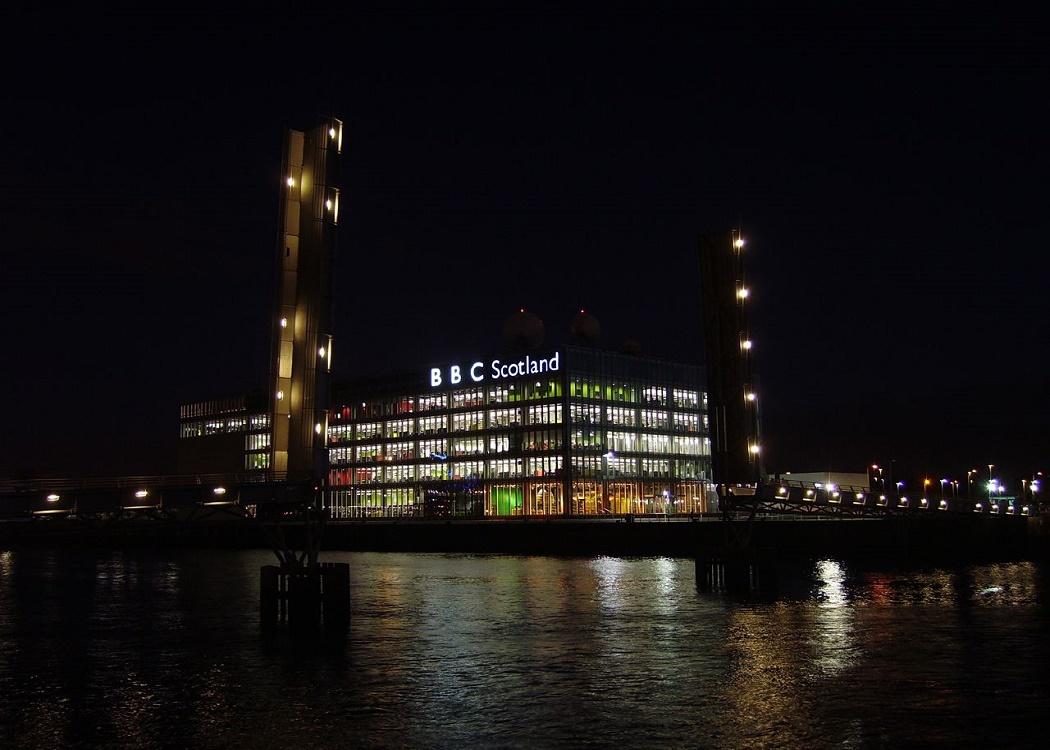 Questions over the transparency of news broadcasters continue to mount

“THOSE who are supposed to scrutinise the financial and political elite are embedded within it,” warns Guardian columnist George Monbiot.

In his column, Monbiot tells the story of Canadian broadcaster CBC, its senior business correspondent Amanda Lang and a serious conflict of interest involving the Royal Bank of Canada.

He details how Lang “attempted to scuttle the story” aired by CBC about the bank using junior staff to unwittingly train up a group of temporary foreign workers to take their jobs. According to Monbiot, staff were “astonished” to then discover that Lang had spoken at events run or sponsored by RBC, including one occasion in which she is thought to have earned around 15,000 Canadian dollars. Lang’s partner is also a board member at RBC.

Monbiot goes on to examine the BBC and an academic study from the Cardiff School of Journalism which found that the BBC Today programme gave far more prominence stockbrokers, investment bankers and other city voices during coverage of the bank bailouts in 2008.

“The financiers who had caused the crisis were asked to interpret it,” he says.

The BBC faced heavy criticism in Scotland after a number of voters and high profile media voices questioned the balance in its coverage.

You can read Monbiot’s piece in full on the Guardian website.