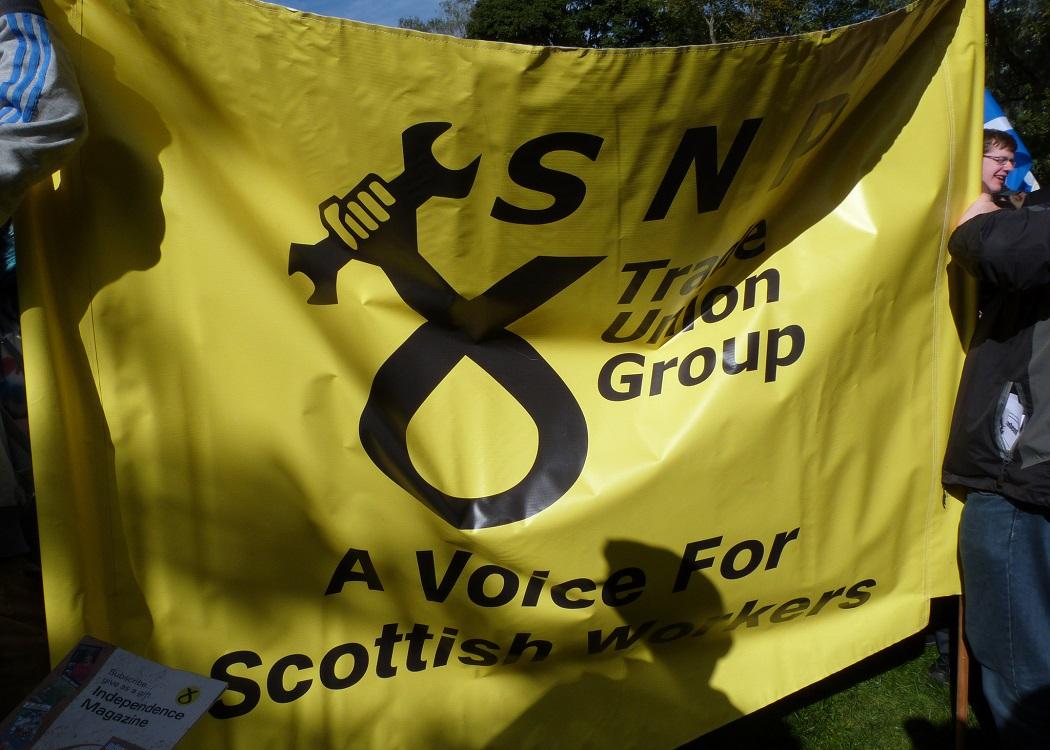 Now is the time to start voting out of hope instead of fear, says Mobiot

THE rise of parties such as the SNP, Greens, Greece’s newly-elected Syriza, Spain’s Podemos and Ireland’s Sinn Fein signal the beginning of a new left which will leave ‘bank and corporate press-appeasing’ Labour behind – but only if people have the courage to vote with their convictions, writes George Monbiot in the Guardian.

According to the columnist, the rising parties of the left have become far more progressive and modern compared to the traditional main political parties, which he says “appear trapped in the 1980s”.

Monbiot writes: “Society moves from the margins, not the centre. Those who wish for change must think of themselves as the sacrificial margin: the pioneering movement that might not succeed immediately but which will eventually deliver sweeping change.

“We cannot create a successful alternative to the parties that have betrayed us until we start voting for it. Do we start walking or just keep talking about the journey we might one day take?”

Furthermore, Monbiot argues that whichever party gets into power at the coming UK general election in May will “likely destroy itself” – as will Labour, he says.

“Whether it wins or loses the general election, Labour is probably finished,” he writes. “It would take a generation to replace the sycophants who let Tony Blair and Gordon Brown rip their party’s values to shreds. By then it will be history.”

He adds: “Power at the moment is lethal. Whichever major party wins this election, it is likely to destroy itself through the pursuit of policies almost no one wants.

“Yes, that might means five more years of pain, though I suspect in the fissiparous times it won’t last so long. And then it all opens up. This is what we must strive for; this is the process that begins in May by voting, regardless of tactical considerations, for parties offering a genuine alternative. Change arises from conviction. Stop voting in fear. Start voting for hope.”