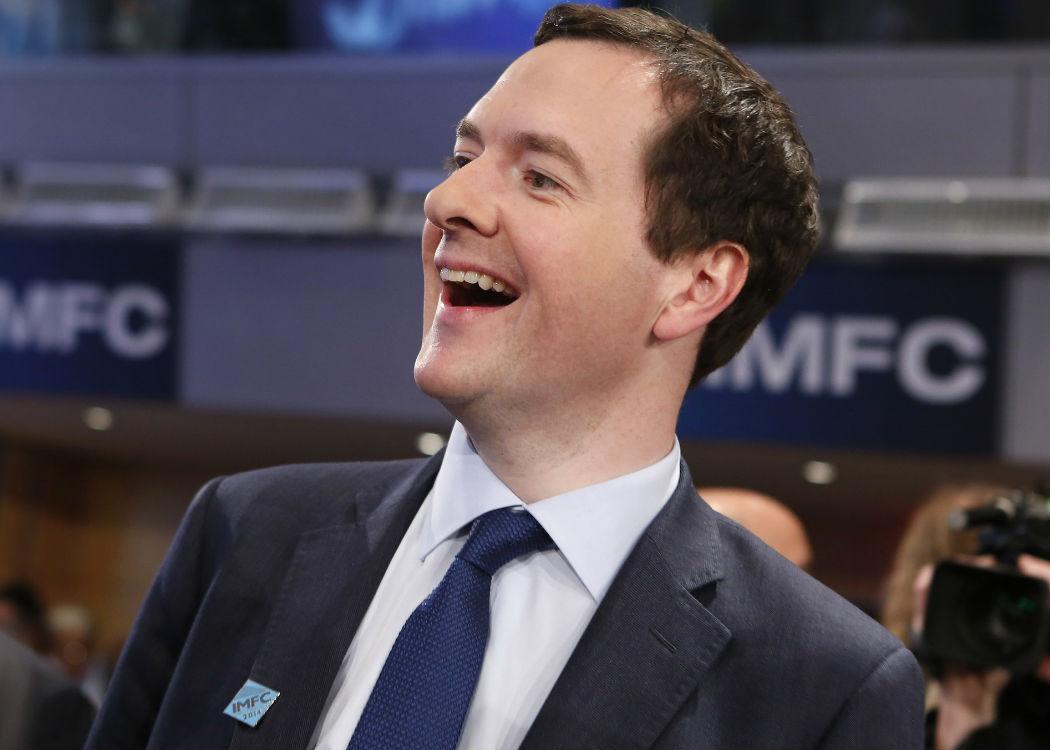 George Osborne: “It’s the right thing to do for British businesses and British taxpayers.”

CHANCELLOR George Osborne announced in a speech to City bankers that the UK Government plans to sell off it’s 79.1 per cent share in RBS, even though the taxpayer won’t get a full return on its money from the bailout in 2008.

The bailout of RBS cost the public purse over PS45bn, while the price from privatisation is likely to be some PS13bn short of that amount, according to a New Economics Foundation report. (Click here to read more).

But Osborne, in a speech in the City of London, said that “it’s the right thing to do for British businesses and British taxpayers.”

“Yes, we may get a lower price than that was paid for it – but we will get the best price possible. For the longer we wait, the higher the price the whole economy will pay,” he added.

Osborne also announced details of the sell-off of the UK Government’s remaining shares in Royal Mail. The Royal Mail privatisation in 2013 was criticised by a UK Parliament select committee for potentially selling the service on the cheap, with an estimate of up to PS1bn lost because of a botched sale from Ministers.

Unite the union accused Osborne of making a similar job with RBS, saying that he was selling the bank at a “knock-down rate to city investors”.

“By selling off the public stake in the Royal Bank of Scotland, George Osborne is short-changing the public and wasting a historic chance to bring needed change to Britain’s banks,” a union spokesperson added.

RBS’s chief executive, Ross McEwan, said: “I welcome this evening’s announcement from the chancellor and we are pushing ahead with our strategy to build a simpler, stronger, fairer bank that is totally focused on the needs of its customers and centred here in the UK.”

RBS has been fined hundreds of millions by regulators in two corruption scandals over the past three years, first in the Libor Scandal for traders fixing exchange rates in 2013, and secondly for the Forex scandal were the bank was fined heavily this year for rigging foreign currency markets.

SNP economy spokesperson Stewart Hosie said: “George Osborne should have made this announcement to the House of Commons, not at a dinner in London.

“The Chancellor’s main concern should be providing a good deal for the public and ensuring taxpayers receive what they are owed.”