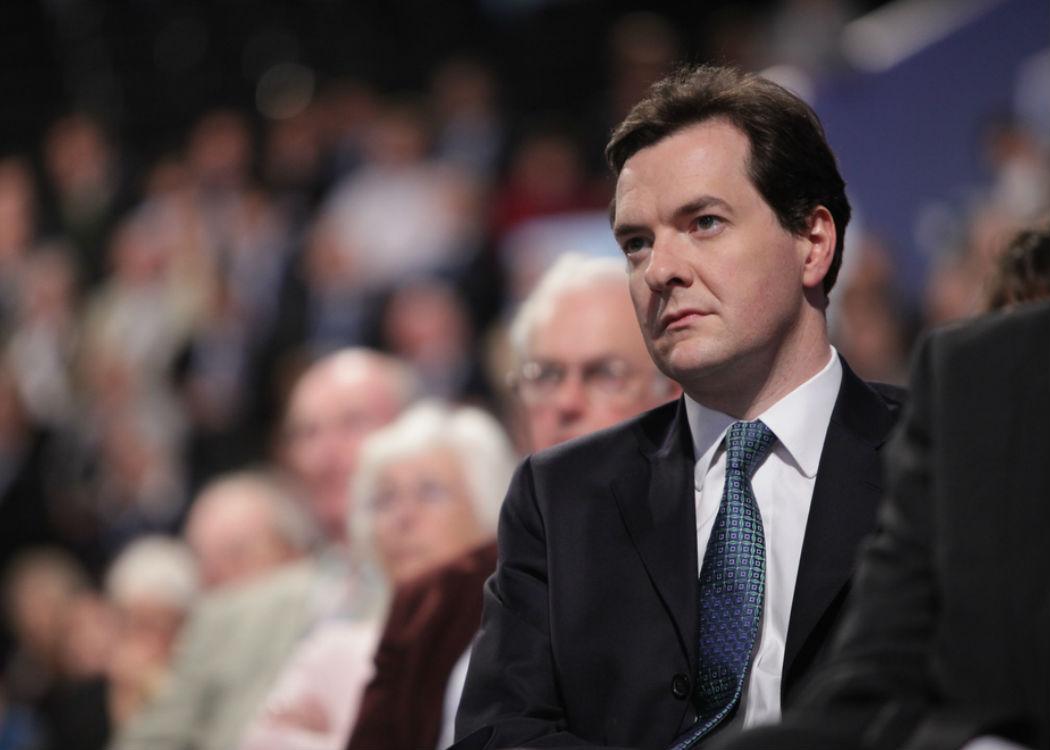 GEORGE OSBORNE has announced that the government plans to make the Royal Mail fully privatised by selling off its remaining 30 per cent stake.

The Tory chancellor announced in the House of Commons today the shares – currently valued at PS1.5bn – would be sold in order to “bring down the debt”.

Osborne also announced another PS3bn of cuts to government departments in the current financial year.

When the coalition government sold off the majority of the Royal Mail in 2013, a committee of MPs found that it was underpriced by PS1bn (click here to read more).

The Business, Innovation and Skills (Bis) committee found that the government prioritised pushing through the privatisation at speed rather than getting the best price for taxpayers.

When it was sold off, shares in Royal Mail were initially floated at 330p per share but were trading at 526p at market close on Wednesday.

Osborne told MPs: “I am today announcing that the Government will begin selling the remaining 30 per cent shareholding we have in the Royal Mail.

“It is the right thing to do for the Royal Mail, the businesses and families who depend on it – and crucially for the taxpayer.

“Further savings in departments this year – and selling our stake in the Royal Mail.”

The cuts announced by Osborne to the various government departments are:

Over the next three years the Tories have pledged to make a further PS30bn of cutsover including PS12bn from welfare spending and PS13bn from government departments.