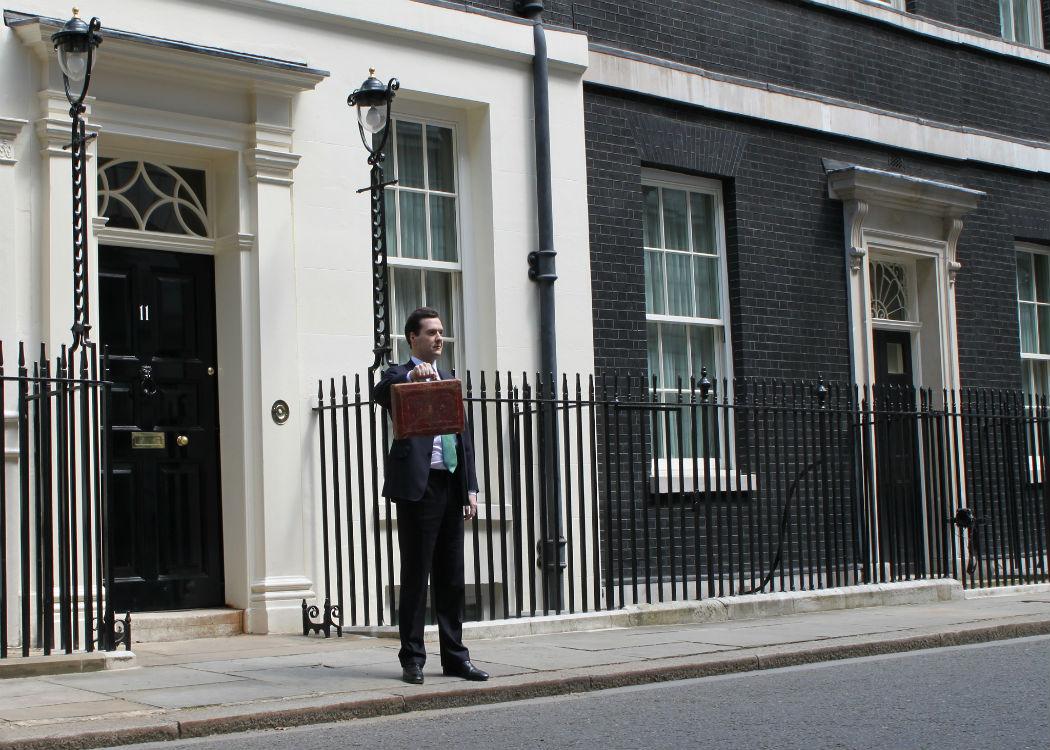 CHANCELLOR GEORGE OSBORNE is set to deliver his eighth budget later today (16 March), which will include PS4bn more in extra cuts to government spending.

The cuts, which represent around 50p in every PS100 of government spending according to the chancellor, come after UK economic growth failed to meet predictions and following the failure of the previous Conservative led coalition government to reduce the UK’s debt.

Quoted on the BBC , shadow chancellor John McDonnell said: “Only three months ago he [Osborne] came to the House Commons and said our economy was in robust health.

In 2010 Osborne promised to rebalance the economy in the wake of the collapse of the financial sector. However, manufacturing remains six per cent below its pre-crisis peak.

“Now he’s coming to the House of Commons to tell us what serious problems we’re facing. I want no more press releases about infrastructure projects or housing projects that aren’t delivered and aren’t properly funded.”

“I want him to tell us how he’s going to prepare our economy for the long-term future.”

In 2010 Osborne promised to rebalance the economy in the wake of the collapse of the financial sector. However, in 2016 manufacturing remains six per cent below its pre-crisis peak.

The Chancellor spent the day before the budget announcement touring various infrastructure projects, and is expected to focus on some of these in his budget speech.

The treasury has predicted that a worsening global economic picture, contributed to by an economic slowdown in China and the tumbling price of oil, will have negative impacts upon the UK economy.

The budget is also expected to see the announcement of sweeping changes to education, with the introduction of a PS1.5bn education budget which will include the removal of all state schools from local authority control. CommonSpace has reported on moves to establish an similar form of autonomous state funded schools in Scotland.

The budget will be announced from 12:30 today.