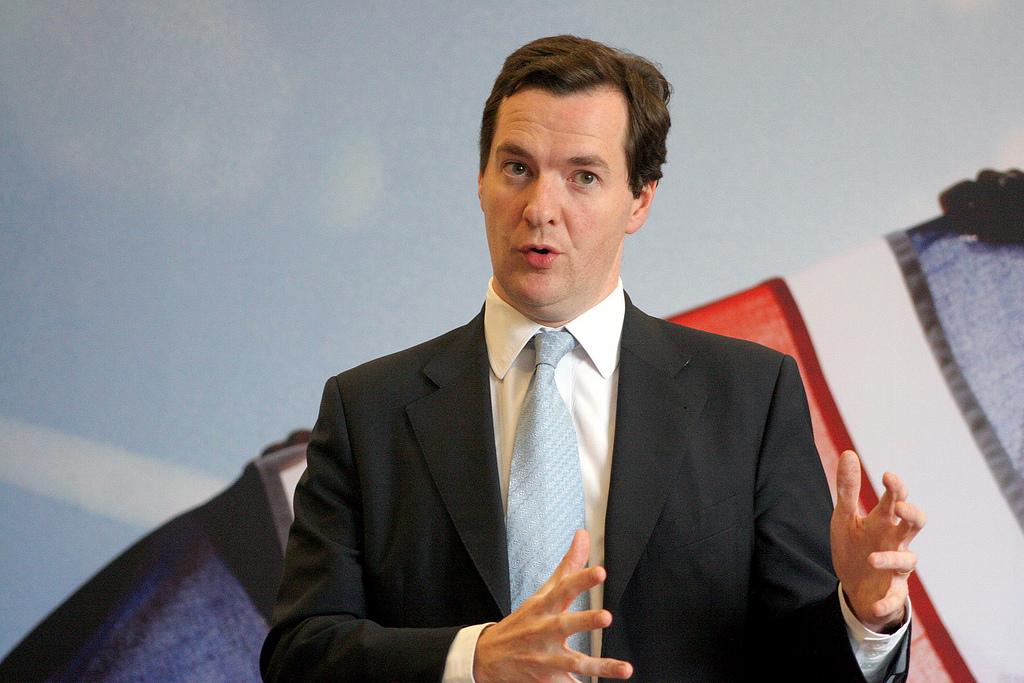 Osborne: “When it comes to saving money, we all know that the more you can do early, the smoother the ride”

THE Chancellor, George Osborne, has told government departments that the new round of austerity that will see another PS13bn in reduced public spending should begin now.

The Chancellor is asking departments to find underspends for the already announced 2015/16 budget, to push through as much of the austerity agenda as early as possible as part of the three year squeeze on spending, in the hope that it will have been forgotten by the time of the next General Election in five years.

All departments are likely to face stringent cutbacks except the ring-fenced departments of health, education and overseas aid, and it is likely to fall on day-to-day revenue spending, rather than on cancelling new capital projects, increasing the potential for job losses.

The Institute for Fiscal Studies (IFS) has predicted that by the end of the three years of reductions, some departments – like Justice, Transport, and the Home Office – will have lost one-third of their total budget.

Osborne told the annual dinner of the employers’ organisation in London that: “When it comes to saving money, we all know that the more you can do early, the smoother the ride.”

On top of the PS13bn, Osborne is seeking to find PS12bn of austerity from the welfare budget, around 10 per cent of all welfare excluding pensions. The Chancellor refused to outline how it would do this before the election, but the IFS predict that child benefit and disability allowance are likely to be on the chopping block.

The Chancellor also plans to raise PS5bn by cracking down on tax avoidance, in the pursuit of a budget surplus by 2018/19.