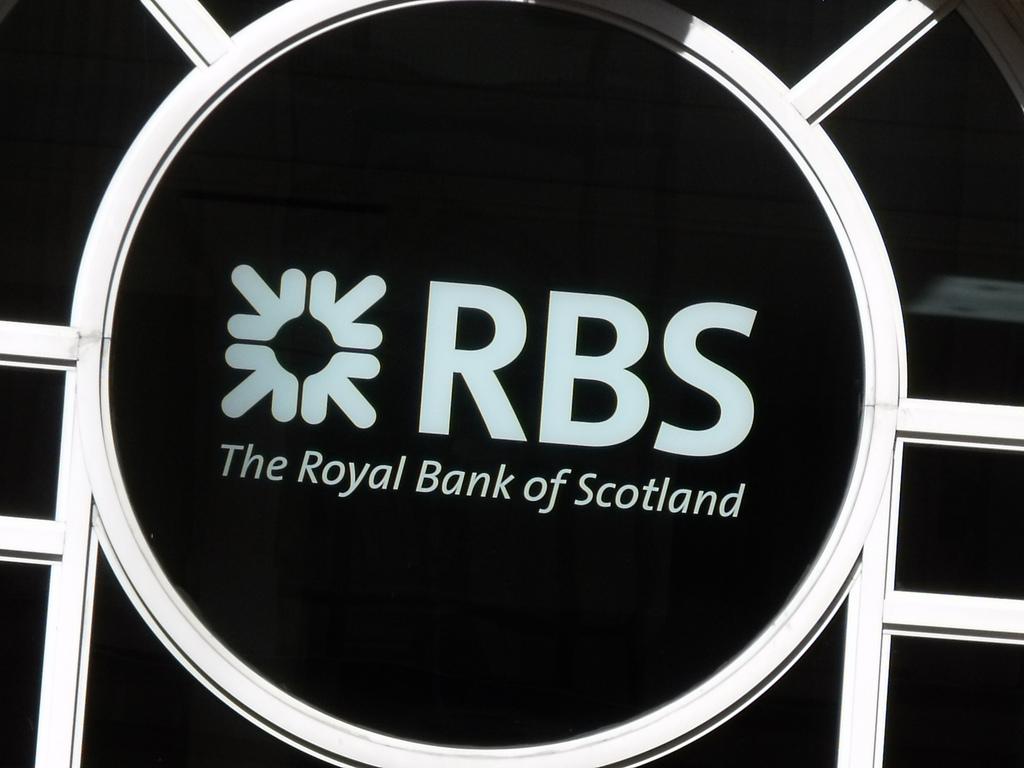 AS CHANCELLOR George Osborne is set to announce the beginning of selling off the UK Government’s stake in RBS at a speech to the City of London on Wednesday evening, a think tank has warned that a “firesale” would lose the UK taxpayer at least PS13bn.

In a new report by the New Economics Foundation, it is calculated that net costs to the public-sector from bailing out RBS after the financial crisis in 2008 have amounted to PS43.7bn, with the likely sale proceeds being about PS30.6bn – leaving PS13bn in losses as the most likely figure (the worst case estimated at PS25.9bn and the best possible case at PS10.3bn). (Click here to read more).

Further costs would be incurred from carrying out the privatisation, with the money spent to bankers, lawyers, accountants and others amounting from anywhere between PS60m to PS480m.

Osborne has repeatedly stated that taxpayers will get “value for money” when the 79.1 per cent stake in RBS is sold off to the private sector, and in his speech to city bankers this evening [10 June] he is expected to announce the start of what is expected to be a long process of privatisation.

A highly critical UK Parliament select committee report last year into the sale of Royal Mail to the private sector found that the botched deal organised by government ministers and bankers in October 2013 could have cost taxpayers up to PS1bn.

RBS was recently fined PS217m for its role in the Forex scandal, where bankers were caught rigging foreign exchange markets, only two years after it was fined PS390m for the Libor rate-fixing scandal, leading to accusations that the banking sector had done little to reform itself since the 2008 financial crash.

The think tank has proposed that the UK Government used its stake to break up RBS into over 100 locally run banks, and argued that “localisation” would have boosted UK GDP by PS30.5bn. (Click here to read more).