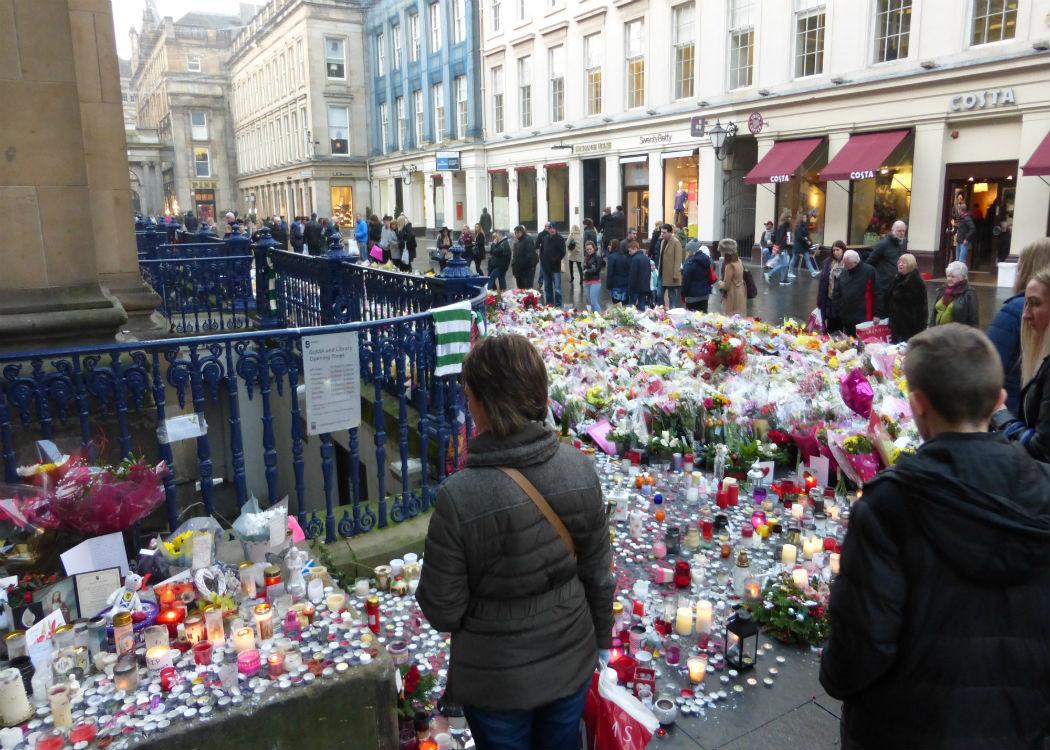 THE driver of the bin lorry that careered out of control through George Square killing six made enquiries into re-applying for his HGV license just four months after the crash, a fatal accident inquiry has been told.

The inquiry, meeting at Glasgow sheriff court, was shown documents from the DVLA which record that driver Harry Clarke made enquiries on 13 March and 2 April 2015 into re-applying for his license.

Harry Clarke, 58, suffered a blackout at the wheel of his bin lorry at the time of the crash. The fatal accident inquiry has previously heard that Clarke had experienced several other blackout episodes in previous jobs.

Clarke has been diagnosed with Neurocardiogenic syncope, a condition which causes temporary loss of consciousness.

The inquiry also heard from Dr Ronald Neville, who said that the DVLA’s system of health checks for employees “is not fit for purpose”.

It is possible for a patient applying for a licence to not divulge very import things on the medical questionnaire,” he said.

“The current system could be improved if the GP records were included in the loop of safety checks.Whatever it takes we have to make sure that people who are driving our buses and lorries are doing so safely.”

Clarke has been told by the Crown Office that he will not face charges over the deaths of the six victims of the crash on 22 December 2014.