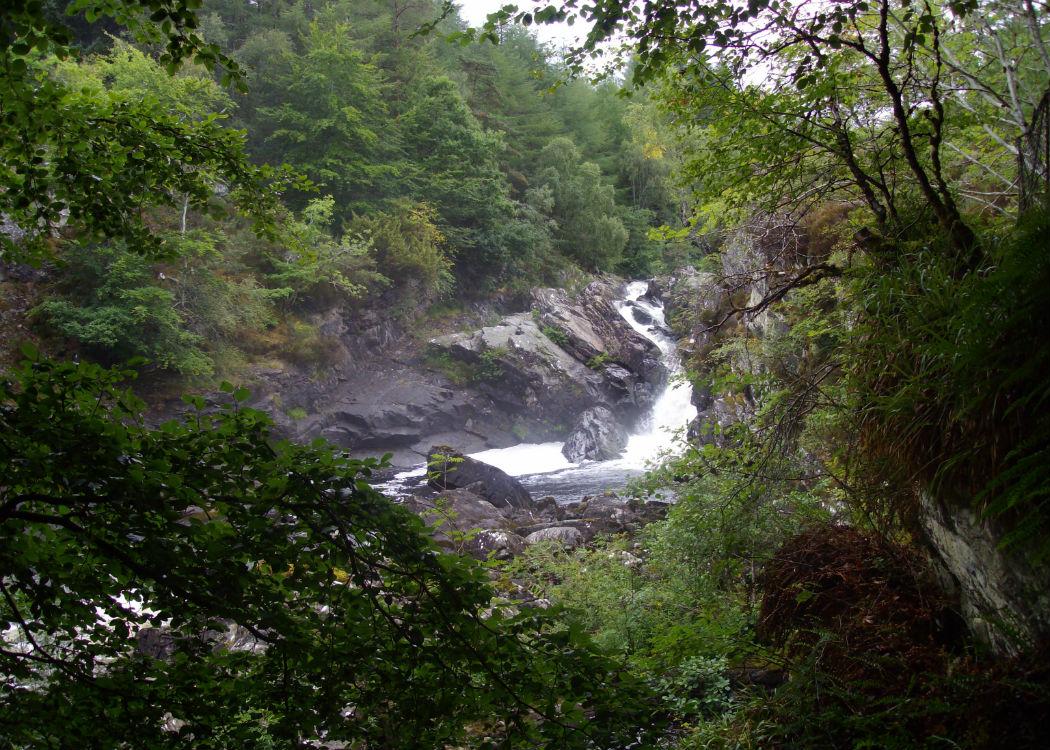 A GERMAN firm the wpd group has launched a legal challenge in the Court of Session against a Scottish Government planning reporter’s decision to block a windfarm development near Glenn Affric.

Richard Hickman, reporter for the Directorate for Planning and Environmental Appeals (DPEA), dismissed the wpd group’s development application in July.

The project to construct wind turbines, that would be 400ft to the tip of its blades, was also opposed by several conservation and civil society bodies including the John Muir Trust land charity and the Mountaineering Council of Scotland.

Over 1000 members of the public and two local councils also oppose the windfarm.

The wpd group say that Scottish Natural Heritage and Highland Council have backed their proposals and that the decision of the Scottish Government reporter was arbitrary and will have “severe impacts on the integrity of the Scottish planning system.”

Quoted in The Herald Kyla Donaldson, wpd group project manager said: “Mr Hickman, a self-employed reporter at the DPEA, overturned the professional assessments and recommendation by the Highland Council’s planning department, the Scottish Government’s environmental agency Scottish Natural Heritage and the reports of over a dozen specialists who have worked on the planning application for almost two years.”

“Whether one supports wind energy or not – the DPEA’S Reporter has issued a purely arbitrary decision which has revealed to members of the public, local groups with an interest in the project as well as the developer that the planning system is wide open to bias.”

A Scottish Government spokesperson confirmed its reporter had made the decision but said further comment would be inappropriate since an appeal had been made to the Court of Session.