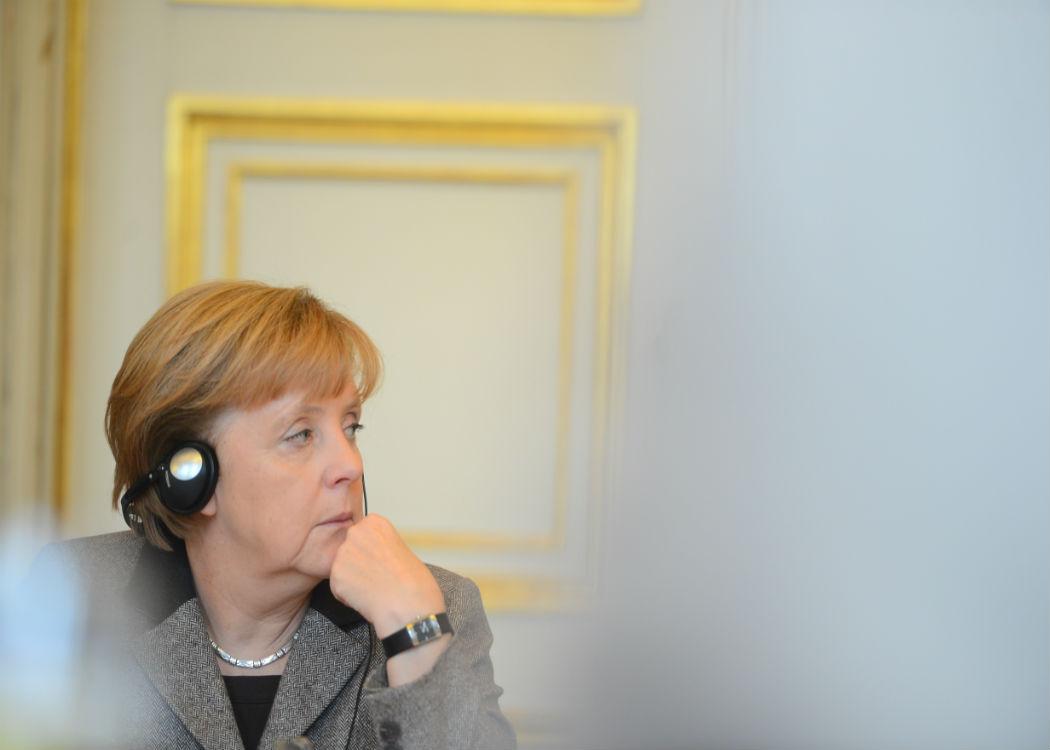 CHANCELLOR ANGELA MERKEL has suffered set-backs at the hands of both pro and anti-refugee parties in elections for three German states.

Elections in Saxony-Anhalt, Rhineland-Palatinate and Baden-Wurttemberg all registered a dramatic growth in support for the anti-refugee populist rightwing party Alternative for Germany (AfD). Saxony-Anhalt saw the biggest gains for the three year old party, which won 24 per cent of votes.

In Baden-Wurttemberg and Rhineland-Palatinate the party, which has close links with the anti-Muslim street movement Pegida, won 15.5 and 12.1 per cent of the vote respectively.

Quoted in the Independent , AfD leading figure Alexander Gauland said: “Ms Merkel’s refugee policy has lost her party votes – we, by contrast, have made it clear from the start that we don’t want to take them in.”

Germany’s government planned to take 800,000 refugees in 2015 in response to more than two million refugees, mainly fleeing war and social collapse in North Africa and the Middle East, making their way to the European continent. The decision has been seized upon by far right groups, who have launched a campaign of violence against refugees.

The growth of a hard right and Eurosceptic party in the AfD in Germany, which is the European state most central to the EU project, represents the possibility of the EU losing support among sections of the German populace.

However, the elections also saw advances by strongly pro-refugee parties and candidates. The Greens stormed to victory in Baden-Wurttember with 30.3 per cent of the vote. They had campaigned very firmly in favour of taking refugees and one poll found that some 30 per cent of supporters of Merkel’s Christian Democratic Union (CDU) who had supported the Greens for the state election did so because of the strength of the Green message on supporting refugees.

The state elections are typically seen as indicative of outcomes in national elections. But with Merkel enjoying high personal approval ratings and with the CDU’s traditional centre left rival, and now coalition partner, the SPD doing badly in the elections there is no obvious threat to the Chancellor.

The growth of a hard right and Eurosceptic party in the AfD in Germany, which is the European state most central to the EU project, represents the possibility of the EU losing support among sections of the German populace and may lead to further instability in the 28 member state bloc.