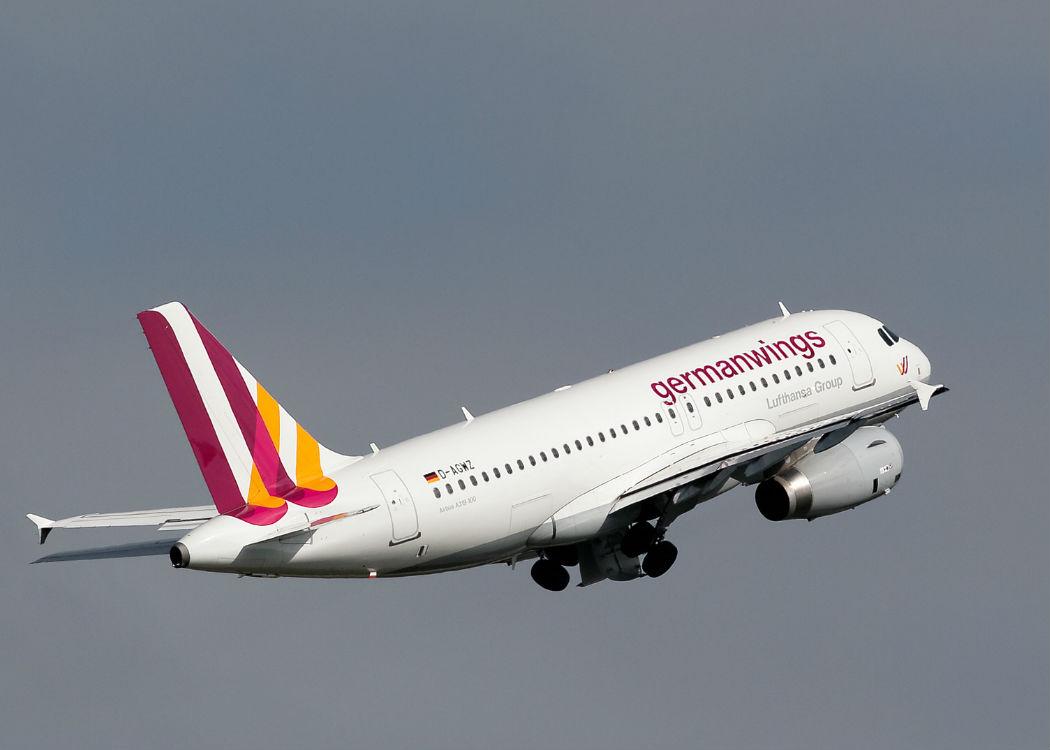 Pilot suicides are rare, but not as rare as you may think

THE world was shocked to discover that co-pilot Andreas Lubitz was suspected to have deliberately crashed a Germanwings plane into the French Alps, killing 150 people.

The crash has led to a series of airliners announcing new cockpit rules in an attempt to avoid a similiar event in the future.

But according to records from Aviation Safety Network database, this act does have precedence.

Over the past 40 years there has been at least eight cases of suspected suicides by pilots.

The Germanwings crash is the second most fatal deliberate incident on record, second to an EgyptAir crash that caused 217 casulties in 1999.

While the incident has caused fear and alarm, plane tragedies remain far less likely than deaths from car and motorbike accidents.

Here are the plane crashes where pilots are suspected to have deliberately caused them.

Lam Flight 470 from Mozambique to Angola plunged 38,000ft killing 33 people on board when the co-pilot took a toilet break.

The pilot locked the door and manually changed the altitude selector several times from 38,000 ft down to 592 ft.

The sound of someone pounding on the door could be heard in the cockpit before the crash.

A Boeing 767-366 plane, operated by EgyptAir, and flying from New York to Cairo, crashed in the Atlantic Ocean, just over 60 miles from the coast of Massachusetts.

Half an hour after take off the command captain left the cockpit to go to the toilet. The first officer then took charge of the plane, disconnected autopilot and put the plane into a nose dive pitch.

He was heard saying “I rely on God” 11 times before the crash.

An Air Botswana ATR-42 crashed into two planes on the runway after a decommissioned pilot stole the plane.

The man demanded to speak to a number of people including the Botswana president, Air Botswana’s general manager, the station commander, central police station and his girlfriend.

After unsuccessful attempts to talk him down, he proceeded to crash the plane.

This Boeing 737 Silkair flight departed Indonesia for Singapore before crashing into the Musi river delta.

The pilot deliberately switched off the cockpit voice recorder and put the plane into a nose-dive, investigators concluded.

This Royal Air Maroc flight, from Agadir-Al Massira International Airport to Casablanca, took a steep nose dive 10 minutes after take off and crashed into the Atlas mountains.

Investigators blamed the pilot, although the Moroccan Pilot’s Union said he had shown no sign of unhappiness in either his personal or professional life and challenged the findings.

An air force engineer stole an Antonov 26 from Kubinka and proceeded to circle the city until it ran out of fuel and crashed near Lyakhovo.

The 23-year-old man proceeded to crash the plane into a Carrera suburb killing three people along with himself.

An Antonov 2 small plane operated by Aeroflot was flown towards a block of flats in Novosibirsk, Russia where the pilot’s ex-wife lived.

The pilot, along with 11 residents in the flats, was killed but his divorced wife survived.