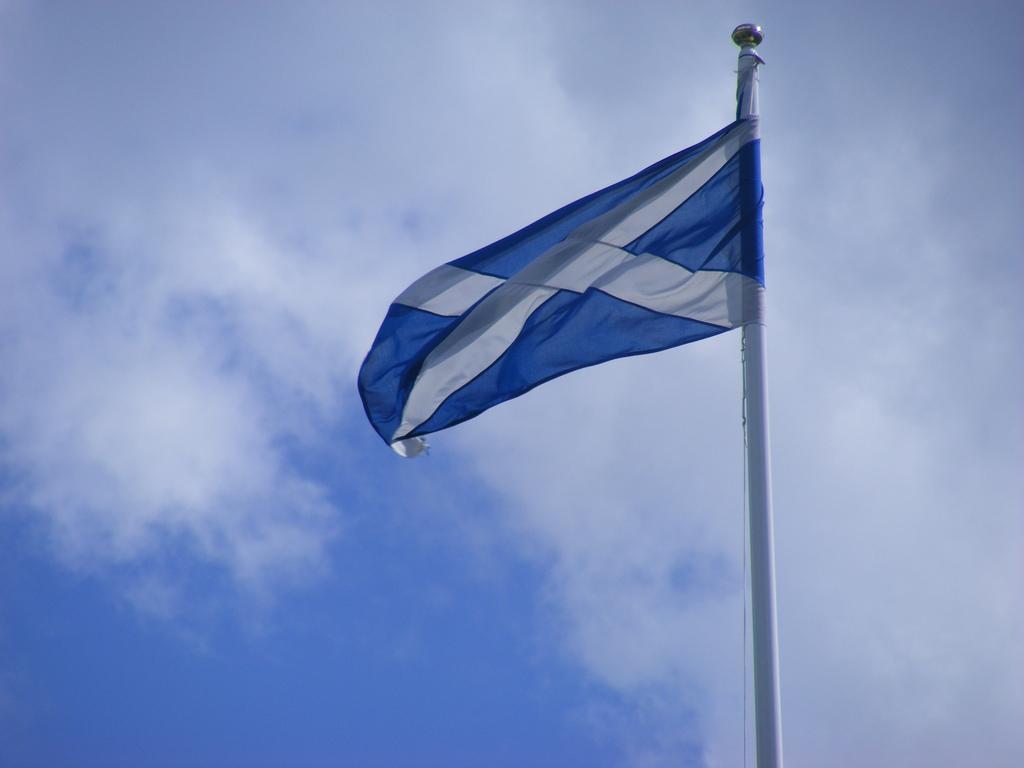 SCOTLAND is one of the hot subjects of the moment.

This is true even in places that usually ignore us – such as Westminster. One take from the centre-left Compass pressure group is that Scotland is the progressive future they would like to see across the UK. Another from disgruntled Labourites wants to get even with the SNP for taking so many parliamentary colleagues from them.

It feels good to be talked about. But actually these voices aren’t really interested in Scotland. Instead, they are talking about themselves, and their sense of bewilderment and loss, confusion over England, and anxiety about Labour and the left’s future prospects.

The British Election Survey this week highlighted data from late last year which showed that in that crucial swing group of voters, Labour to SNP, 75% believed the SNP had policies to redistribute from rich to poor, while only 48% thought the same of Labour.

This electoral battleground is the familiar centre-left terrain of Labour and SNP competing for the same voters and political agenda. But how much of it is real and how much is both of them going through the motions and telling Scottish voters what they want to hear?