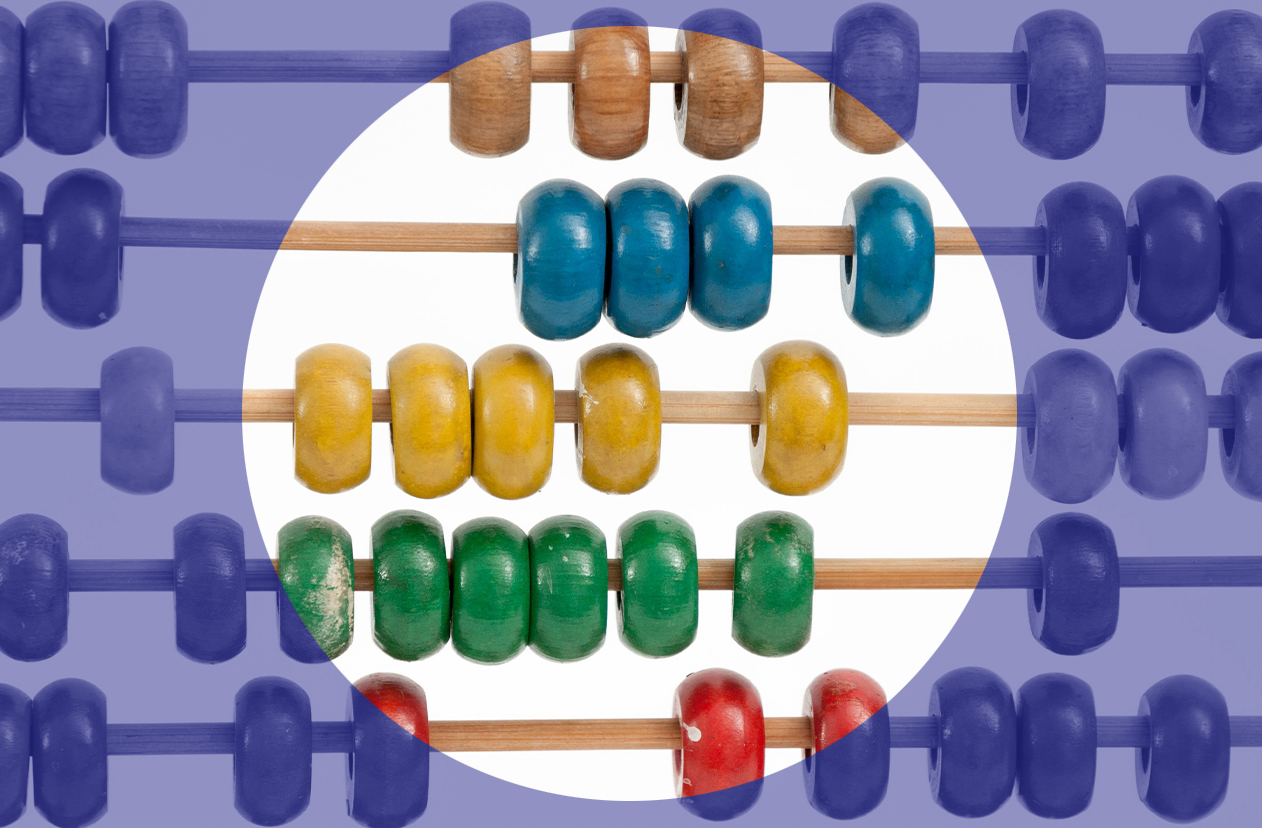 IN MANY WAYS, this year’s GERS report marks the end of an era.

It’s not that the report itself is going to change drastically, or that we’ll finally reach the point where we can stop moaning about how independence is impossible/necessary and that our fiscal position is fundamentally strong/weak and improving/declining compared to the rest of the UK (delete as per the report’s figures and your personal political position). It’s more that the Covid-19 crisis has completely changed the way that a state’s finances work.

This year’s GERS report does include the initial measures implemented in response to Covid, but only the initial responses up until the end of March. The full impact of this unprecedented fiscal year shall not be felt until the GERS 2020-2021 report next year.

We’ve entered a new era in which almost everything in government will be judged either as ‘Before Covid’ (BC) or ‘After Covid’ (AC). The assumptions that governed our economy have changed. Spending plans have changed. Priorities have changed.

But until then, this final GERS report of the BC era largely just repeats the arguments already well rehearsed in previous years.

We’re told by opponents of Scottish independence that our fiscal position is far too weak for independence. I’m sure if Scotland was running a massive fiscal surplus, the same people would be telling us that the Union has been so good for Scotland that we shouldn’t risk it by leaving… Which just says that Scotland’s fiscal position isn’t actually relevant to their opinion on Scottish independence. Various supporters will look for the bits that shows relative improvement in our economy. And the world turns on.

I laid out the reasons for this massive discrepancy in my analysis of GERS last year. In short, the UK is a deeply unequal country and that deep inequality is getting worse. England’s ‘notional deficit’ is offset by large fiscal surpluses concentrated in London and the South East and since the 2008 financial crash, compounded by the austerity of the last decade of Conservative politics, has pulled more and more of the UK’s wealth into that small corner of the island.

This isn’t just the my opinion. The Fraser of Allander Institute recognised this problem as one of the legitimate critiques of the GERS report, saying that the impression you would get from GERS is that Scotland is “wildly out from rUK” when, in fact, the anomaly lies with London.

Tax expert Prof Richard Murphy has also highlighted this problem by showing that in the years since the Conservatives came to power, the proportion of UK expenditure in Scotland has remained roughly stable (it is, in fact declining slightly – roughly in line with Scotland’s declining population share of the UK) but that Scotland’s income as a proportion of the UK has dropped much faster.

In previous years of analysing the GERS figures, I have developed a system to measure the ‘gap’ between Scotland’s revenue and what it would be if Scotland gathered a population ‘share’ of the UK’s total tax revenue. In 2019-2020 this ‘gap’ amounted to £2.4 billion – an increase of £150 million on the previous year.

The revenue gap is largely comprised of just three taxes. Income Tax, National Insurance and Corporation Tax – £4.2 billion between them. These are three of the largest taxes in terms of overall revenue but they are also the ones most prone to being affected by regional income and wealth inequality. To the credit of GERS Corporation Tax isn’t simply a case of all revenue being funnelled through a corporation’s London HQ. This is how it is reported to HMRC, but GERS attempts to at least partially correct for economic activity in Scotland via various methods such as allocating Corporation Tax to Scotland based on the share of a company’s employee’s in Scotland.

This kind of correction is inexact (it works better for, say, a supermarket where economic activity is relatively homogeneous across different stores and scales relative to the number of employees, but works less well for a company that, say, produces a small amount of goods from a small number of employees in Scotland but a large amount of profit through a marketing or sales office in London) but it’s better than nothing until a better method can be developed (such as using country-by-country reporting to measure economic activity directly in each country in which the company operates).

No amount of tweaking at the edges of income tax rates and bands can fully correct for this imbalance as its source is not simply – as the pro-Union forces will characterise it – down to the mismanagement of the Scottish Government. The root is deeper and more structural than this. This imbalance is the real source of the Union’s ‘Fiscal Transfer’; as the wealth and income of the country becomes increasingly concentrated, UK policy becomes increasingly focused on that small area and those policies become increasingly divorced from the needs not just of the outlying nations of Scotland, Wales and Northern Ireland, but also of the regions of England such as Cornwall and the North.

Somewhat counter-intuitively, whilst Scotland gathers less than our ‘share’ of income tax we actually pay a little more than our ‘share’ of VAT – amounting to around £70 million. This perhaps shows that while income is spread unequally across the UK, the spending of that income is much flatter and that everyone, even folk who earn less than the income taxable threshold still need to eat, pay bills and buy taxable goods and services. Someone earning 100 times what I earn may well buy a more expensive pair of trousers than I can afford but they are somewhat less likely to be spending 100 times what I do (or are buying 100 times as many pairs of jeans).

This leads us to the core of how to redress the UK’s economic imbalance. Rather than pandering policies from tax cuts to tax breaks, pork barrel bridges and obsolete railway links (HS2 was designed to allow people to commute to London what does that look like in a world of home working?) the UK could be investing in local economies, building sustainable communities and developing the Green New Deal that the world needs.

The case for GERS ‘After Covid’ remains to be seen, but the case for independence is still being made. It is disappointing therefore to hear that the Scottish Government’s proposed ‘post-independence GERS‘ report has been cancelled. Covid is, of course, the reason and it’s a justifiable one (perhaps more so than Brexit was for the lack of independence campaigning by the Government last year), but I’d like to see a commitment for this programme to be resumed as soon as possible. It’d also be interested to hear if the ‘Independence White Paper’ that was promised in last September’s Programme for Government has similarly been shelved.

Common Weal already has the plan to develop all of this in Scotland and some of it we can start to do if only we have the political will and just a little more power to borrow money. But the powers of devolution can only take us five years into our proposed 25 year plan. We have called for the Scottish Government to start anyway, to take Scotland to the very limit of what we can do with the powers that we have, and then to ask the people of Scotland if they want to continue with the plan or scrap it in favour of going back to the UK model of ‘pooling’ our resources in London and ‘sharing’ of whatever comes out.

As the UK’s regional inequality continues to deepen, the Scottish Government must again ask who is the economy for? They’ve already stated that they want to create a ‘Wellbeing Economy’, but still seem too wedded to the idea that economic growth can create it despite this being the exact opposite conclusion reached by the folks who have studied Wellbeing Economics. But this paradigm is still so close to other political parties as well. You expect it from the Conservatives, but even Labour are still talking about GERS and Scotland in terms of deficits rather than in terms of developing Wellbeing.

Maybe next year, after Covid and possibly after the elections, we’ll be able to put all of these arguments finally behind us and start with a blank page and a new economic and social outlook. We’re going to need it if we’re going to be ready to take the step towards independence that the majority of the population now appear to want, and if we want Scotland to be ready for the next crisis when it inevitably comes.