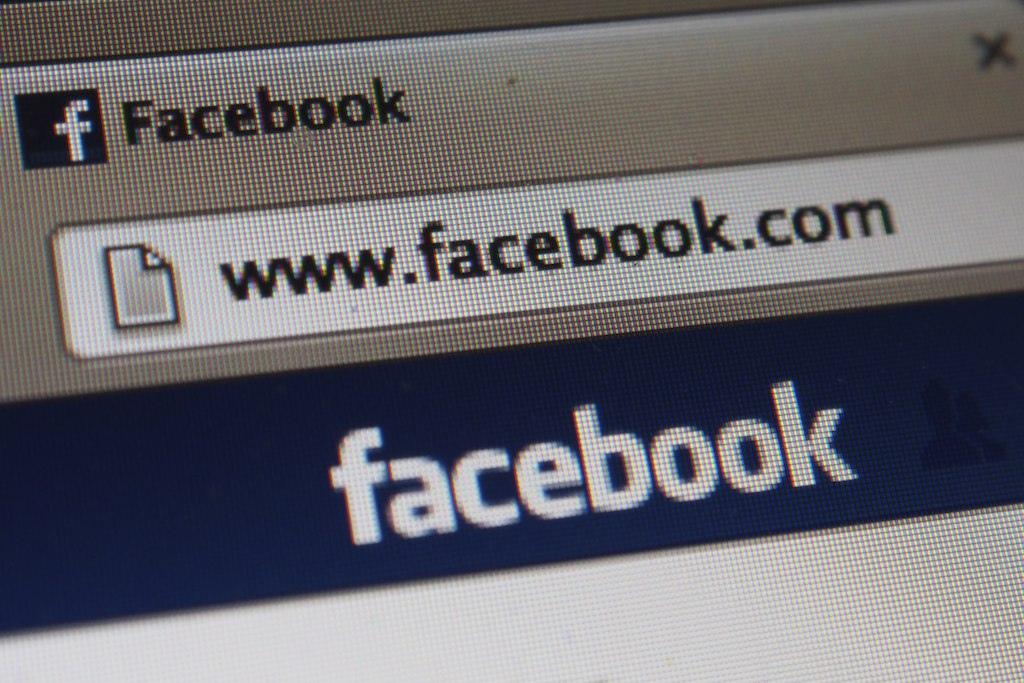 A MAN from Glasgow who tried to log-in to Facebook using the same Gaelic name he had been signing in with for four years, Gabhan Mac A Ghobhainn, was told he would be banned unless he got a “proper” name, before starting a petition and receiving an apology from the social media company.

Facebook had told Gavin McGowan: “We don’t believe your name is your real name and unless you submit one that is acceptable to Facebook we will close your account.”

McGowan responded by organising a petition which quickly attracted 2,000 signatories.

Facebook apologised, saying: “We accidentally requested you to change your name. This was a mistake, and we sincerely apologise for this error. We’ve corrected your name, and you should now be able to see it now.”

However, Scottish Gaelic is still not recognised as a language by Facebook, and the company’s software is understood to reject Gaelic names because of the capital letters and apostrophes in them, as they try to crack down on fake and joke accounts.

McGowan and his wife both learnt Gaelic out of interest, and are now fluent in it.

He told The Herald: “There is an Irish Gaelic version on Facebook – there just isn’t a Scottish one.

“There are 58,000 speakers here and another 10,000 or so abroad. It is a minority language, but not so much as others. I think it is just ignorance – they don’t realise.”

Other accepted Facebook languages include “Pirate” and “Upside down English”.