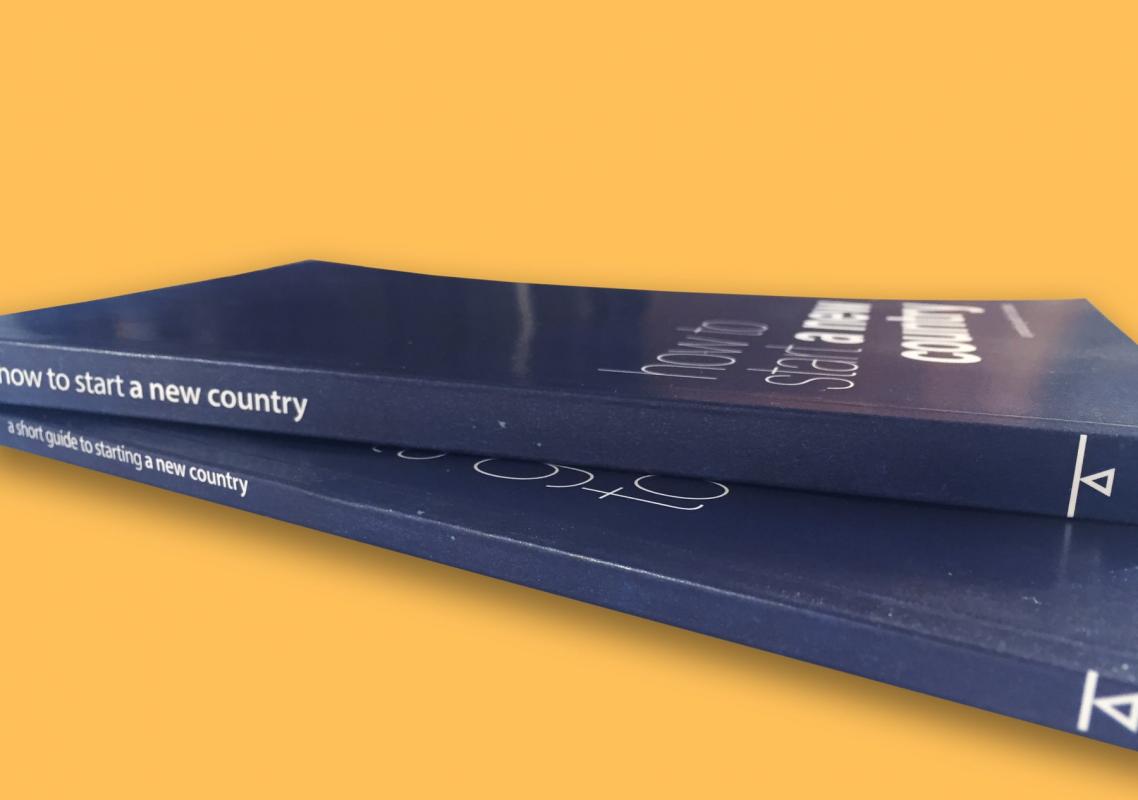 There are a lot of individual tasks and projects which must be completed and delivered to achieve Scottish independence – creating new government departments, establishing a new currency and central bank, negotiating with various international partners. It would be unwise to underestimate the volume of work required. Scotland has an effective civil service, but there are three very important aspects to that civil service which must be understood. First, the ‘Scottish’ civil service is not a separate entity from the UK civil service but rather is simply the UK civil service in Scotland. The nature of the civil service has changed since devolution and the lines of responsibility for Scotland increasingly terminate in Scotland, and more of the HR function for Scotland is managed here.

But there is limited policy control over the civil service in Scotland. This means that in the inevitable event of there being elements of conflict of interest between a developing Scottish state and the existing UK state, civil servants in Scotland are put in a difficult position. For example, unless there were some sort of immediate structural change, the UK civil service would be facilitating both sides of the negotiations over Scottish independence – a civil service effectively negotiating with itself.

A second issue is that there is a range of very important tasks to be completed for which the Scottish civil service simply doesn’t have the specific skills. For example, since Scotland has virtually no influence or policy involvement in monetary policy which is handled exclusively in London there is little expertise in the policy issues involved in setting up and running a new currency. Finally, it is simply not the case that Scottish civil servants are sitting around, twiddling their fingers and looking for something to do.

There have been many warnings raised during the Brexit process that the sheer volume of work required is overwhelming government. In Scotland, the transition to independence would be even more overwhelming if we behaved as if this was ‘just another government policy to deliver’. In terms of autonomy, expertise and capacity, the civil service in Scotland can’t have this task just dropped on it.

There are a number of possible fixes for this. For example, some kind of rapid division of the UK civil service (at least in terms of lines of responsibility if not full HR policy) could be considered. There would then need to be a substantial recruitment process – but much of it would be fixed-term since many of the roles would cease to exist after independence. However, there are problems with this. The UK civil service is not known for successful rapid reorganisation, and doing this might well reduce the capacity to continue to deliver existing domestic policy. It is not obvious that this is the best vehicle for delivering the work needed, or that it would be possible to do this without the risk of harm to any other of the responsibilities falling on civil servants.

And there is a further issue of principle; setting up a new country is not best understood as a party political act. If a new Scotland is to emerge which is created in a way which is to best meet the needs of all its citizens and the many businesses and organisations which exist here, it should be built collaboratively and inclusively. The Scottish civil service is getting much better at collaborative working, but its core purpose is still to deliver the will of a single government. And, as has already been noted, unless that government has put the full details of its plans on how an independent Scotland would be established in a manifesto and stood on that manifesto in an election, it has absolutely no democratic mandate to complete this work alone.

It is therefore proposed that rather than trying to drop this workload and responsibility onto an existing civil service without the capacity and government without a mandate, a new structure should be set up to undertake the work of building a Scottish state. A National Commission for the Creation of a Scottish State might be thought of as a task-specific, time-limited, mutually and democratically governed civil service. It would be an agency set up to deliver all the tasks required of creating a Scottish state, from recruiting personnel to managing finances to facilitating negotiations. As soon as its tasks were completed, it would dissolve.

Part of the purpose and aim of a National Commission would be to generate the maximum amount of trust among all Scottish citizens. It would be important that it was seen not to grant unequal access or influence to any one political party, business interests, pressure group or any other grouping. Rather it would be structured in such a way that all of Scotland’s many interests – political, social and commercial, urban and rural, young and old – all get a fair hearing and have the best possible chance of having confidence in the nation-building process.

There are three ways in which this should be achieved. First, the National Commission should begin with clarity. In the next chapter it will be argued that a substantial amount of preparatory work needs to be done before an independence referendum if there is to be a successful and swift transition. The National Commission can’t be asked to begin with a blank sheet of paper on day one of the transition period. Indeed, it would be best by far if there was a good understanding of at least the skeletal structure of proposed independent Scotland during the independence referendum. This would mean that people had voted for independence with a good understanding of what they were voting for – and the work of the National Commission would be much easier both to trust and to judge if people understood fairly clearly what it was seeking to implement. It would also make the work of the Commission much easier if it had a clear blueprint to implement. Clarity greatly aids trust.

The second factor in creating trust in the building process is to ensure transparency and that the process is participative. Clear reporting on progress as work is done is essential – and the many practices which tend to create mistrust (commercial confidentiality exclusions, advice to ministers exclusions and so on) should be avoided. The Commission should be constituted not only to enable it to be transparent but to compel it to be so. And it must be designed to have the maximum number of opportunities for citizens to participate. Some of its tasks – such as developing a constitution – should be entirely participatory (this will be discussed below). Others should involve serious use of deliberative and consultative practices which help to gauge citizen’s views of many aspects of the nation state being developed.

The third factor in developing trust is to ensure that there is broad and open governance of the National Commission. There are many governance models which might be appropriate here, but it is important that whatever is chosen is mutual, multi-party and multi-stakeholder. Whatever the final governance structure, no one grouping should have majority control of decisions. A final decision-making body – a Council – should be established and this should have balanced representation from different political parties and a balance of representatives of different interests groups such as business groups, trade unions, local government, poverty campaigns and so on.

No individual person should have the power to appoint this entire Council, possibly allowing different sectors to select their own representatives. Clearly there will need to be a lot of specialist and expert advice and so it is likely that many ‘expert panels’ would be set up to advise on specific and technical aspects of the overall programme. But it is important that this does not become an issue of ‘capture’ – the technical skills needed to set up a new currency are of course important, but they should not be considered alone without considering social and economic implications of decisions made. Again, the easier it is for citizens to monitor what is being done and how and why decisions are being made, the more likely they are to have trust in those decisions.

Once the foundations for trust and confidence are in place, it is for the National Commission to deliver on the plans it is given. A substantial proportion of the success of a National Commission will be based on how successfully it recruits personnel. Many of the core tasks are ones which rely on the quality of the people carrying out those tasks (recruitment issues will be considered later). They will also rely on good project management skills and effective risk management (which will also be considered later). Effective access to and management of finance will also be essential (and this too will be explored later). Delivering the actual work is then a matter of project managing good people with access to proper resources working to a coherent plan in an effective and transparent matter.

This would create the core infrastructure required for a transition process. For three years the Scottish Government would be wholly responsible for devolved policy and the UK Government responsible for reserved policy (with a Transition Committee coordinating between them on matters which impact on the establishment of a Scottish state) and a National Commission would be wholly responsible for the one-off steps necessary to achieve independence. These would include designing and creating new government departments, designing and putting in place new infrastructure, facilitating negotiations with external bodies and managing the finances of the building process. Getting this structure right will enable citizens to feel confident that their interests are being served in both the immediate and long terms.