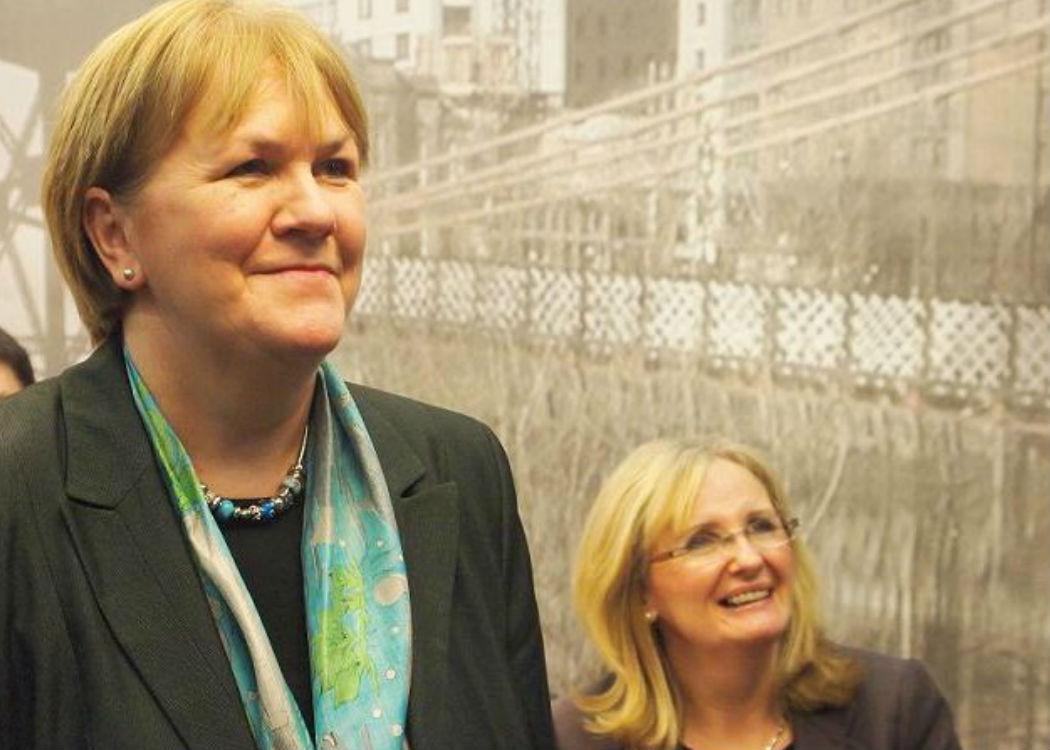 JOHANN LAMONT has said that there is “no quick fix”, “ploys” or “gimmicks” that can help Scottish Labour recover from its election annihilation.

In her first broadcast interview since resigning as Scottish Labour leader last October, Lamont said that the next leader of the party must be a “long term appointment for the long haul” if the party is going to survive.

She also praised the campaign run by the SNP and its leader Nicola Sturgeon, but said that the scale of Labour’s defeat was worse than could have been “possibly imagined”.

“Even those of us who were preparing for the worst possible defeat couldn’t possibly have imagined what happened,” Lamont told BBC Radio 4.

“We couldn’t have predicted it, but we need to analyse it if we’re going to survive.

“The instinct of the Labour Party is if there’s a problem, change the leader, then sit back, fold your arms and wait to be disappointed because they’re sure it’s not going to deliver.

“We can’t do that this time. We need to elect a leader not on a short term contract, but a long term appointment for the long haul. There is no quick fix to this, there are not any ploys, not any gimmicks, that will get us through the next period.”

She was succeeded by Jim Murphy, but he was one of 39 Labour MPs to lose their seat at May’s General Election and has since announced that he will stand down as leader.

Deputy leader Kezia Dugdale is expected to take over the reigns, with the only challenge coming from Ken Macintosh MSP.

While Lamont did not go as far as others to call for a Scottish Labour party independent from the UK group, she did affirm that decisions about leadership must be made in Scotland.

“The recovery [of Labour] in Scotland which matters to the whole of the United Kingdom must be shaped in Scotland itself,” she said.

Lamont, the MSP for Glasgow Pollok, was also complimentary about the SNP’s election campaign, commenting that they “got everything right” and that Nicola Sturgeon had been “completely in control”.

She said: “It seems to me they got everything right, and Nicola Sturgeon has become a politician over many years. She was the most experienced person on the podium during the leaders’ debate, and that shone out.”