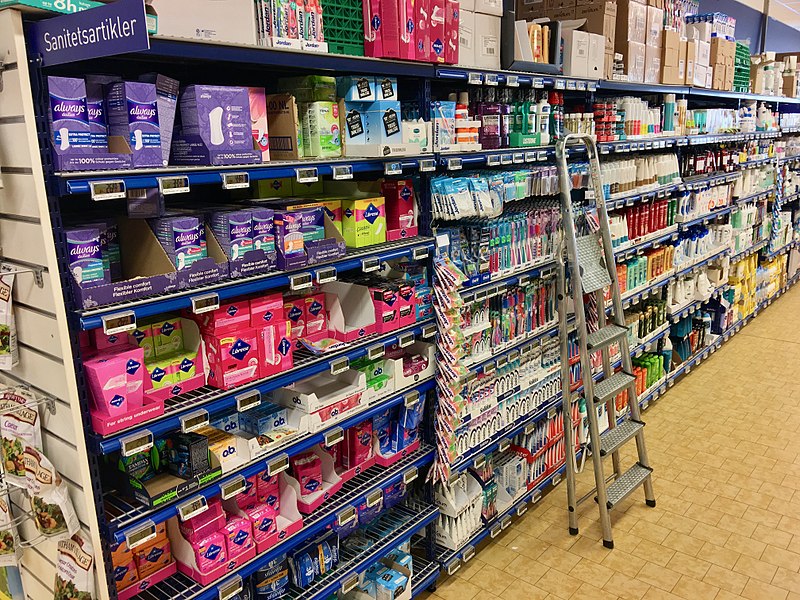 GIRLGUIDNG SCOTLAND has called on the Scottish Government to reconsider plans to block a legal guarantee for free period products after an SNP government minister insisted the legislation was not needed.

However, Girlguiding Scotland has joined opposition politicians from the Greens and Labour in calling on  the government to reconsider its “disappointing” decision.

Attacking the costs of such legislation, which would ensure a universal legal requirement for free period products, Campbell told the committee yesterday [8 January] that it could cost some £24 million.

Explaining the decision, Campbell pointed to changes already in place such as free provision through Scottish primary and secondary schools; as well as in all universities and colleges.

“We do believe we are beginning to see a culture change and there is a risk that introducing legislation now would encourage people to meet only minimum standard, compared to what we are seeing in the public, private and third sectors, where organisations are going above and beyond,” she said.

In addition, Campbell also raised government funding of £2.8 million, which has been given to community groups to provide free products.

“Period poverty is real. Our Girls in Scotland 2018 survey revealed 13% of girls aged 13-25 knew another girl their age who has experienced period poverty. Prior research with our members on this issue found 89% agreed free period products would help make sure girls and young women don’t miss out on school or college and that free period products would help to reduce stigma around periods.

“We believe making free period products easily available to everyone who needs them will not only create economic benefits to individuals and families, but will also support girls and young women’s participation in education and extracurricular activities, and help to end the stigma around periods.

“Creating a legal right to access period products is vital to ensure the progress already made in this area is built upon and that future governments cannot undo the welcome work that has already been undertaken.”

Speaking to CommonSpace, Monica Lennon said: “It’s deeply disappointing that the SNP government has chosen not to support the principle of my Bill to make access to period products a legal right for anyone who needs them.

“This is a U-turn on SNP policy that I hope will be reconsidered.

“Many women and girls are still being referred to foodbanks and charities to get the period products they need, despite the welcome action from the Scottish Government to introduce free provision in schools and other community settings. Others are falling through the gaps and continue to experience period poverty.

“My Member’s Bill will lock in the progress that has been made so far, and go further by protecting the right to access period products in law.

“The world is watching, and evidence from women’s and LGBT organisations, anti-poverty charities and trade unions backs this legislation.

“It will be a bitter blow to everyone who would be helped by this legislation if it is voted down by the SNP.”

“Creating a legal right to access free period products would be a step forward for equality, and while I appreciate there’s a lot of good, voluntary practice going on, a statutory commitment that enshrines this in law would show that the Government are taking this seriously.”

Despite Campbell’s comments, a Scottish Labour source stressed that the bill is only at stage one and the committee could still decide to back it with amendments at a later stage.

Speaking to CommonSpace about the minister’s comments, SNP MSP Gillian Martin, who had supported Lennon’s bill originally, said:  “Getting a Member’s Bill through parliament isn’t easy and having incorrect financial assessments on the cost of delivery can mean that it won’t get government or parliamentary support.

“The fact of the matter is that since people like myself, Women for Independence and [Monica Lennon] have been calling for action to address period poverty, the government have made great efforts to work with the third sector to provide period products to anyone who needs them.

“I see that in action across my constituency. This work, coupled with free provision in schools, colleges and universities has largely addressed the issue, so the need for legislation may not be as pressing as we once thought it was.”