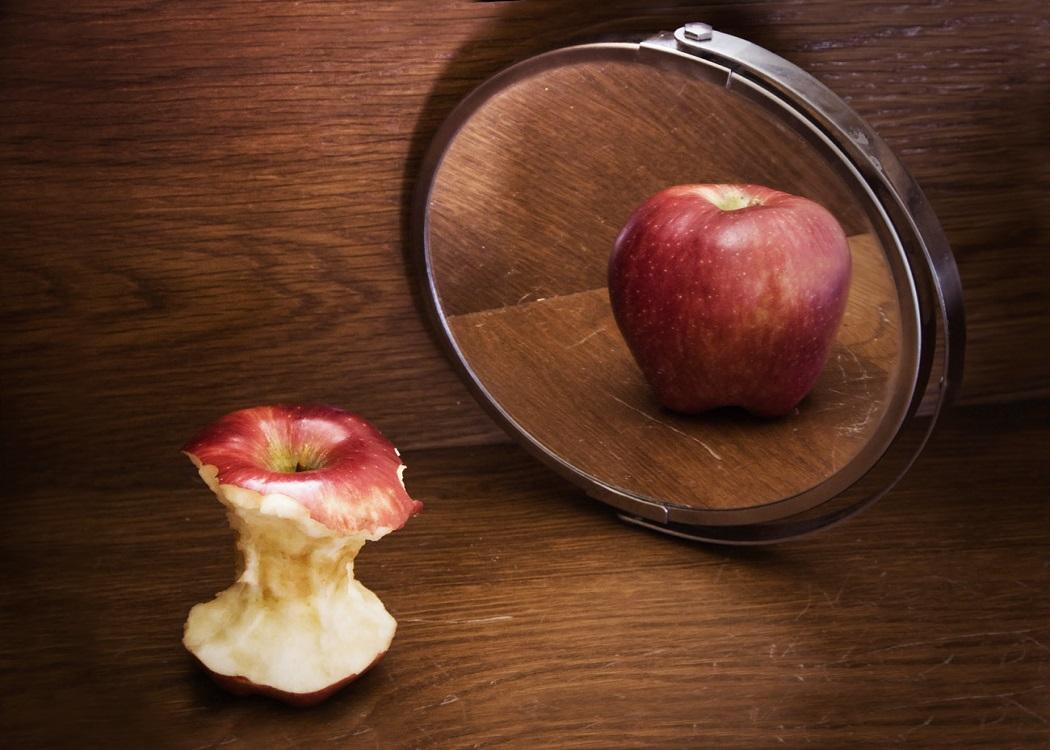 GIRLS aged between seven and 17 in Scotland are being asked to take part in a research project examining why girls are prone to developing eating disorders.

Researchers are looking for 20 girls in Glasgow to take part in the ‘Girls Growing Up’ project , which will assess a number of different factors to try and establish why some girls are more likely to suffer from an eating disorder than others.

Those taking part will be asked to keep a food diary, and will be weighed and measured during the project. They will also be asked to answer questions about their mood, and have their eye movements monitored, according to a report in The Herald.

The girls will be asked to take part in DNA testing as well, in a bid to establish how much of a role genetics play in eating disorders.

Dr Jane Morris, leader of the study, was quoted in the Herald as saying: “Everyone has their say and says it is fashion magazine or it is family problems and there is more and more research that comes out and shows there is a genetic background.”

She added: “These colunteers will definitely be contributing towards creating preventative measures against anorexia and also hopefully towards better treatment.”