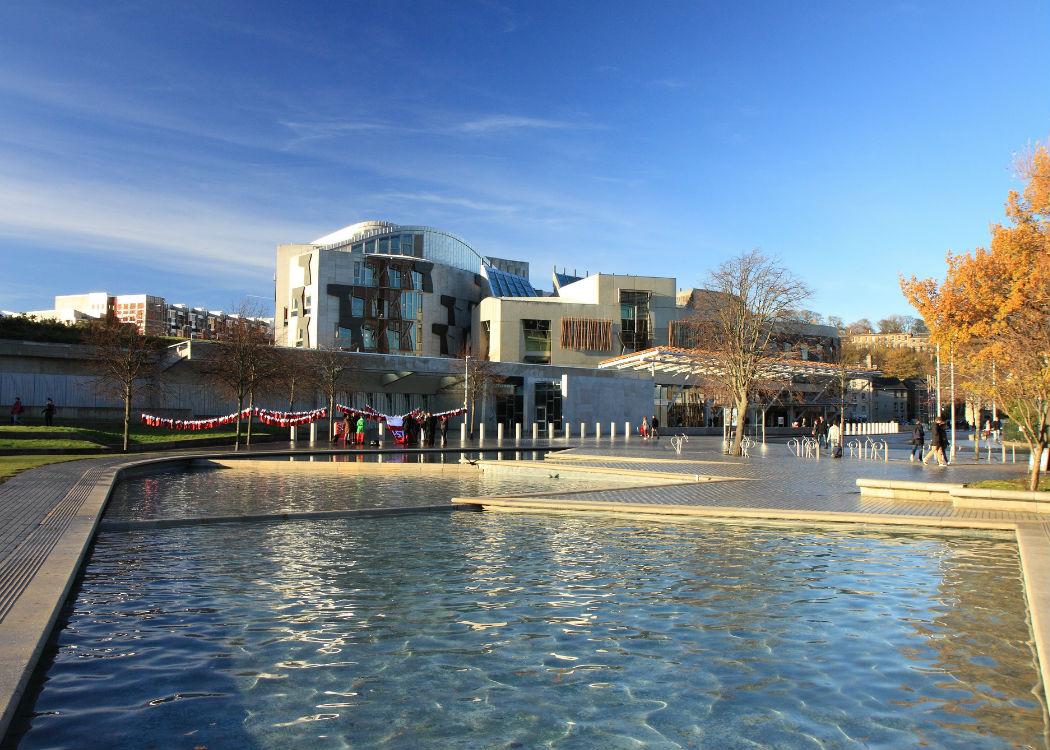 VOTERS in Scotland support more powers for the Scottish Parliament and are keen to see the railways brought back into public ownership.

The survey, results of which was partially released on Tuesday (click here to read more), asked Scots about their policy priorities ahead of May’s General Election.

The latest findings suggest that voters want to see powers for Scotland going beyond the ones which were recommended in the Smith Commission.

The survey by Ipsos Mori, commissioned by BBC Scotland, contacted more than 1,000 adults in Scotland between 19 and 25 March.

It asked Scots to rate out of 10 a series of policies ahead of the 7 May election, with one being lowest and 10 being the highest.

Giving Holyrood the power to increase benefits and old age pensions was one of the most popular policices (7.3 out of 10), closely followed by giving the Scottish Parliament full control of welfare benefits (7.1 out of 10).

Full control of income tax scored 6.8 out of 10 , while full fiscal autonomy was also popular, scoring 6.5 with voters

Meanwhile, the suggestion that there should be another referendum on Scottish independence within the next five years scored 5.6 out of 10.

There was popular support for bringing the railways back into public ownership (6.3 out of 10) while support for renewing and upgrading the Trident missile system was the joint least popular policy, scoring 4.0 out of 10.