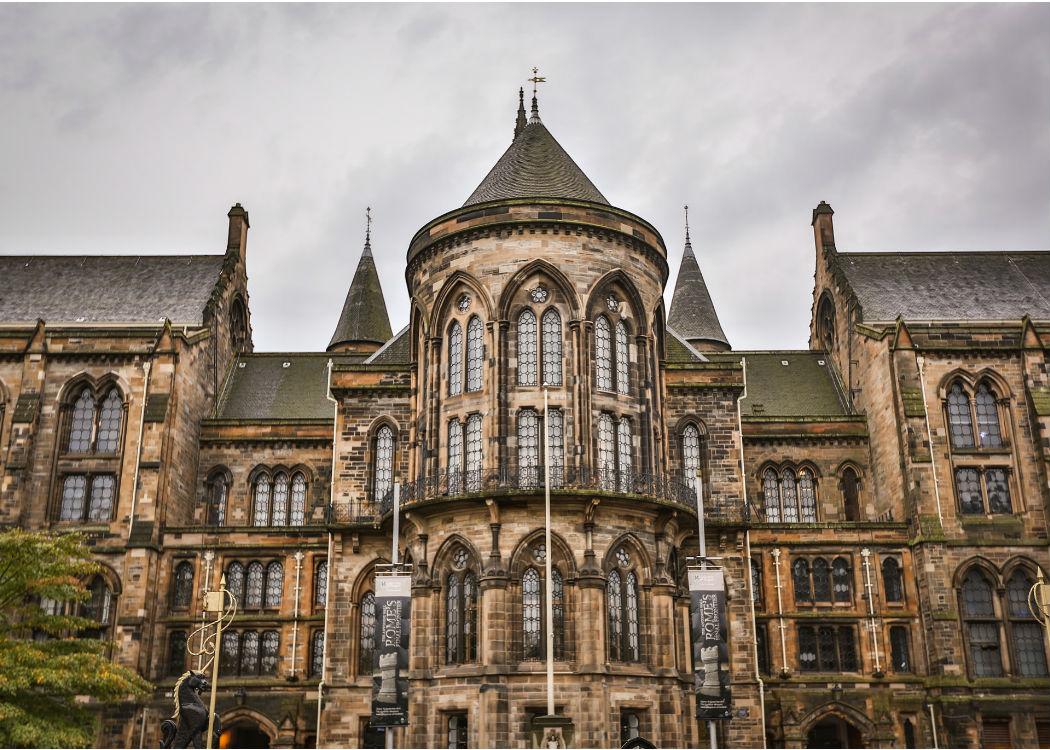 An open letter, signed by more than 20 members of staff, including senior lecturers and professors, said that the event was organised under a “cloak of secrecy” and could damage international relations.

They said the university management risked taking the side of the “powerful aggressor” with the invite.

Pro-Palestine campaigners protested outside the law school where the event with Ambassador Daniel Taub was being held, amid a significant police presence and private Israeli security.

The letter, published in the Herald, says: “We are saddened by the invitation and believe it should not have been extended.

“The state of Israel has effectively silenced legitimate expression by Palestinians through limiting their movement, appropriating their land and violating their rights, in ways that are well documented. Gaza is in ruins, Israeli universities are being built on land which has been settled illegally.

“Israeli Embassy security are today on campus. This puts staff involved in projects in the Occupied Palestinian Territories at risk.

“The setting aside of the normal decision-making procedures about events has encouraged hurried protest.

“The visit risks damaging existing relationships which staff across the university have built carefully with groups in Palestine and elsewhere internationally, who will be distressed to hear about this visit.”

The protest outside was organised by a number of organisations, including Glasgow University Palestine Society, Association of Palestinian Communities in Scotland and the Scottish Palestine Solidarity Campaign.

Following the visit, the University of Glasgow denied suggestions that it involved the signing of an agreement to strengthen ties with the Hebrew University of Jerusalem.