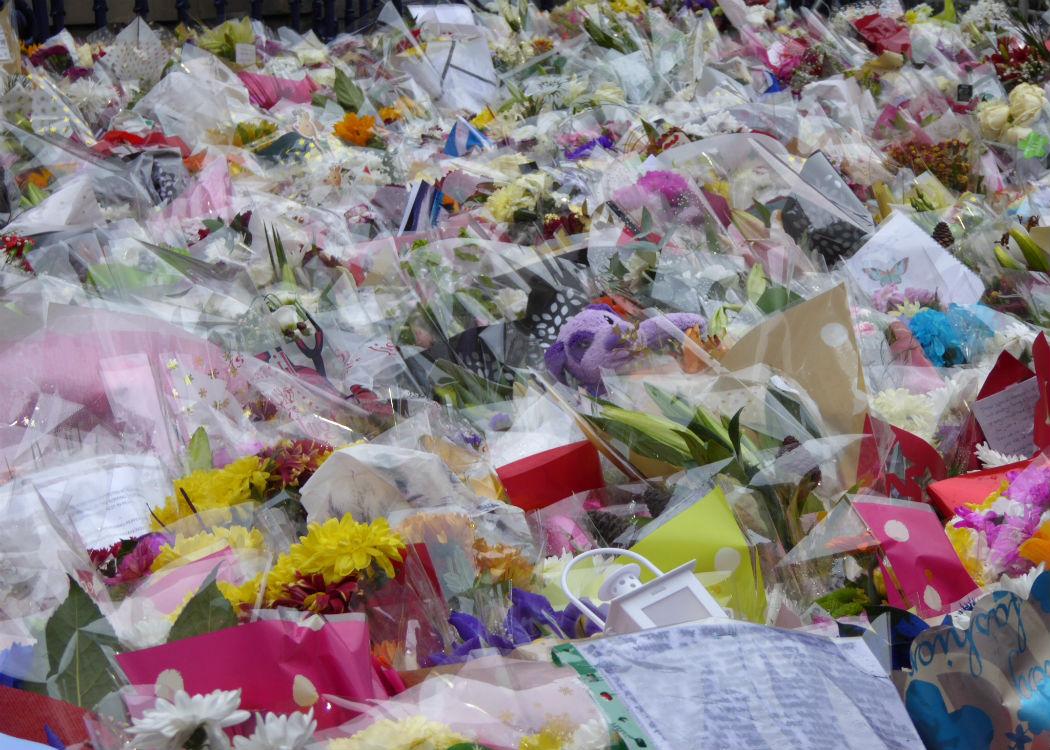 THE driver of a bin lorry that crashed through George Square in December 2014 killing six may be immune from prosecution, legal experts have said.

The fatal accident inquiry has been told that the lorry driver, Harry Clarke, had experienced a series of dizzy spells and blackouts in previous driving jobs and that he may have failed to report these incidents to the DVLA in 2010 and to Glasgow City Council when applying for the bin lorry job.

However, in February this year the Crown Office declared that Clarke would not face prosecution over the crash, before the inquiry could uncover the history of dizziness and blackouts and the alleged failure to report this history to relevant authorities. Legal experts have warned that once a person has been told they will not be prosecuted, it is legally impossible to reverse that decision.

Brian McConnachie QC told The Herald that the decision not to prosecute Clarke before the holding of the fatal accident inquiry was made in “unseemly haste” and said: “There was nothing to stop the Crown having the FAI before they took a decision on prosecution, even if there was some doubt about the evidence. I don’t understand why they didn’t wait.

“The Crown are usually very reluctant to tell people that they’re not going to be prosecuted. Their decision to do so in this case is now beginning to look rather hasty, if not the wrong decision.”

The accident occurred on 22 December 2014 in Glasgow’s George Square, when a bin lorry sped out of control and mounted the pavement before coming to a stop at Queen Street station. The fatal accident inquiry began on 22 July 2015 in Glasgow Sheriff Court.