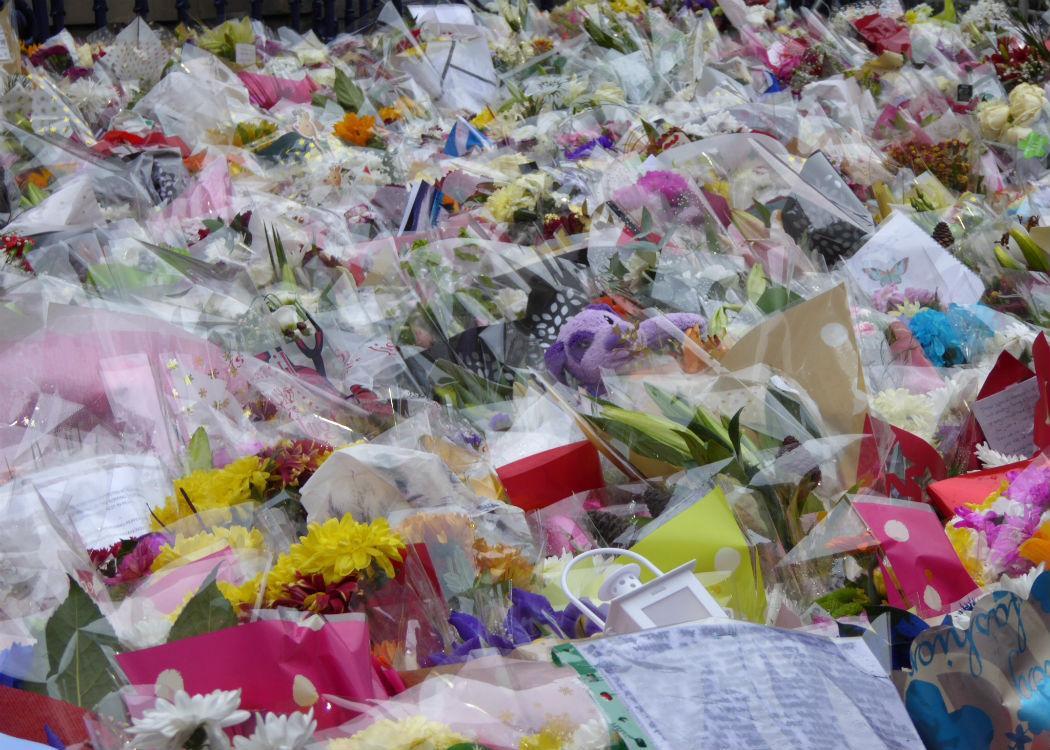 THREE days before Christmas the driver of a bin lorry in Glasgow city centre fell unconscious behind the wheel. Tragically, the lorry collided with pedestrians. Six people died and 15 people were injured.

What happens in a case like this, and why has the bin lorry crash led to a legal dispute over whether the driver should be prosecuted?

After the crash Police Scotland collect evidence relating to any illegal actions, such as breaching health and safety law.

Any appropriate evidence is passed to the Crown Office and Procurator Fiscal Office (COPFO).

The COPFO, in the case of the bin lorry crash, decided that no criminal prosecution was necessary against the driver of the bus, Harry Clarke, or Glasgow City Council.

Instead, a fatal accident inquiry (FAI) was called. This means the case is considered in a sheriff court for public interest purposes – such as preventing an accident happening again.

Witnesses are not compelled to give evidence to a fatal accident inquiry in the way that they would in a formal trial.

In the inquiry of the incident, witnesses produced evidence that the driver of the bin lorry had recorded health problems – including previously blacking out behind a vehicle.

A health witness indicated that Mr Clarke had been untruthful in later DVLA and job applications about this event.

Questions were raised over whether it had been the correct decision to drop the possibility of a criminal prosecution, an issue covered in further depth by Professor James Chalmers .

Dropping any criminal case against the driver increased the likelihood of information being disclosed behind the cause of his blackout and the crash, given that any information given by Mr Clarke could not lead to legal action from the crown.

4. What are the benefits of a fatal accident inquiry?

The Fatal Accident Inquiry doesn’t seek to jail or punish an individual. Instead it establishes: 1) When and where an accident took place; 2) The cause or causes of the accident; 3) What reasonable precautions could have been taken to avoid the death(s); 4) What defects in any system contributed to the death(s); and 5) what other factors are relevant to the accident.

As explained by Andrew Tickel on his Lallands Peat Worrier website , the accident inquiry is focused on whether Mr Clarke’s problematic medical history was a systematic failure or an instance where ‘reasonable precautions’ were missed.

Following evidence presented to the fatal accident inquiry, the family of Jacqueline Morton have requested that the process is halted as they seek a private prosecution against Harry Clarke.

Private prosecutions in Scotland are extremely rare. Only two such prosecutions took place during the 20th century.

As explained, prosecutions are usually taken by the Crown and Procurator Fiscal (representing the state) against a defendant.

A private prosecution means that an individual or private organisation (such as a legal firm) leads the prosecution against a defendant.

In Scotland a private prosecution requires special circumstances and the support of the High Court of Judiciary in Edinburgh to proceed to trial.

That process, of requesting a private prosecution, is at an early stage in this case – with only an indication in favour of seeking such a prosecution having been made.

A decision will be made tomorrow [Thursday 19 August] over whether to suspend the inquiry or to continue proceedings.