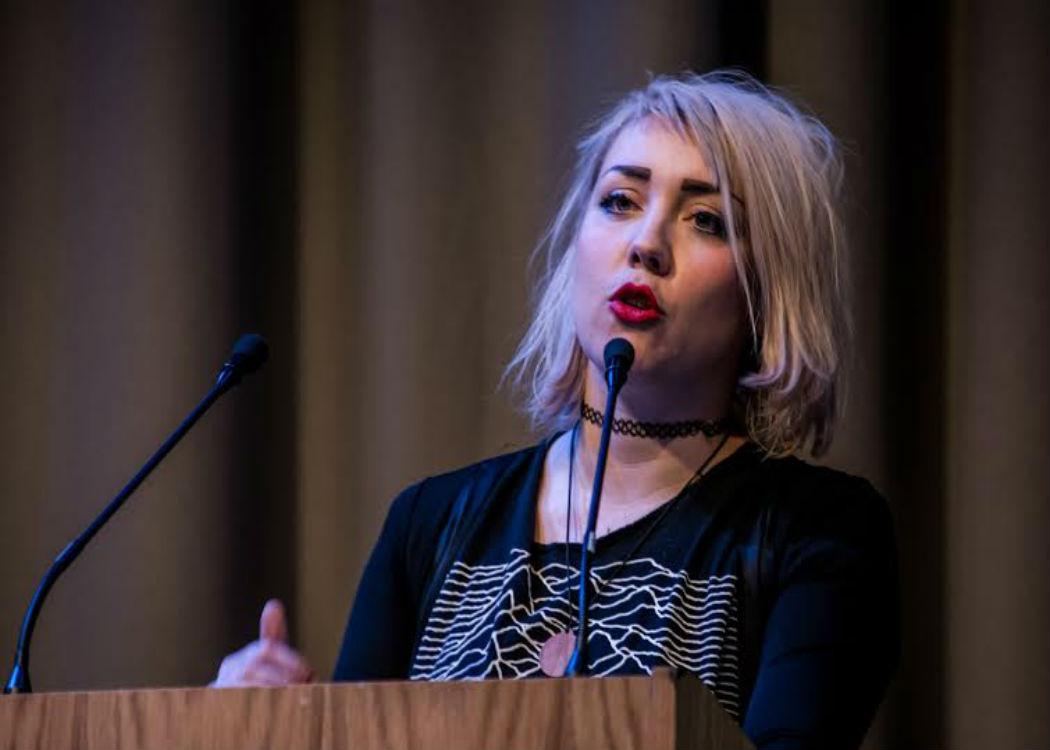 CANDIDATES vying to represent the Glasgow region in the 2016 Scottish elections have clashed over Private Public Partnerships (PPP) and other private finance construction projects at an election hustings.

A question from the floor regarding the viability of Scotland’s extant PPP contracts – which number 80 separate agreements covering hundreds of public buildings – was met with applause and heckles opposing PPP from the audience.

Johann Lamont told the hustings that she accepted responsibility for the proliferation of PPP contracts during her time as a member of the Scottish Labour/Liberal Democrat administration as minister for communities from 2004.

Defending the scheme she said: “When we came to power Scotland was in a difficult position in terms of its public services.”

Blaming the years of Conservative government for the deterioration of Scotland’s public building stock she said: “We did get many good quality buildings out of it [PPP]”.

Her comments were met by heckling from the audience.

One woman shouted: “We’ve got kids studying in metal huts because of this.”

Sherdian, the controversial former SSP MSP, told the audience that he thought the contracts should be ended.

“The great social movements in our history sometimes had to defy the law in order to bring about positive social changes for society.” Cat Boyd

Answering him, Liberal Democrat hopeful Ford said: “We have to be careful saying things like that. We want to live in a country where the rule of law is respected.

“We can’t have contractual obligations going unfulfilled. We don’t want to set that precedent, we have to have respect for the law.”

However, Boyd, who heads the Rise list for Glasgow, said that it was sometimes necessary to break the law: “The great social movements in our history sometimes had to defy the law in order to bring about positive social change for society.

“If it means breaking the law to end these contracts, so be it,” she said.

Pupils have begun returning to the Edinburgh schools which were built under the same contract 10 years ago by Miller Construction. Fears were raised after a wall at one of the schools, Oxgangs Primary, collapsed in January.

Most of Scotland’s PPP schemes, which were established in the early 2000s still have years or even decades to run and have inbuilt mechanisms to appreciate in value with inflation or for other reasons, costing tax payers billions of pounds.

First Minister Nicola Sturgeon has called for an inquiry into PPP in Scotland .

The SNP replaced PPP when they were elected to government in 2007 with a similar scheme – the Scottish Futures Trust – which involves public and private sector co-operation, but doesn’t involved the same debt accruing mechanisms.

The elections will be held on Thursday 5 May.