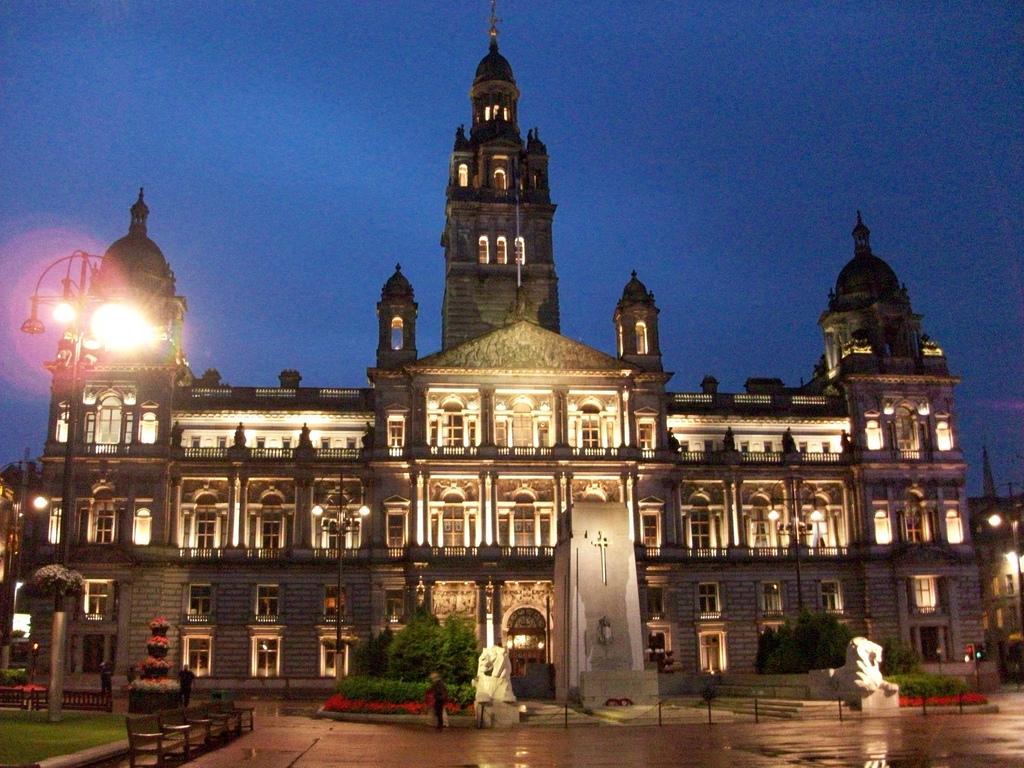 A CONFERENCE is set to take place in Glasgow tomorrow, 31 January, to organise campaigners opposed to deep cuts to care services after Glasgow City Council announced plans to cut the funding of a mental health charity by 40 per cent.

The conference will launch the campaign ‘Glasgow Care Crisis’ to unite care service campaigns in the city, and is organised by campaigns groups and Unison Glasgow, the main trade union for care service workers.

“The trade unions have been arguing for a number years that council politicians have a choice – make the ConDem cuts or do not,” Brian Smith, Unison Glasgow branch secretary, told The Herald. “We continue to urge them to use all available financial mechanisms to hold-off any further cuts whilst leading a fight to win more money for the city.”

The Glasgow Association for Mental Health (GAMH) provides 2,000 hours of community support for people each week, and could be faced with closure after local council cutbacks of PS875,000, 40 per cent of their overall budget. Staff have been warned they could be made redundant. Hundreds of campaigners staged a protest outside the City Chambers on November 12 last year.

One GAMH service user, Lorna Cosh, said at the protest: “After suffering from a serious illness I was at a real low point in my life and I was contemplating suicide – I felt my life was over. I got referred to GAMH and they have brought me back to who I was. I am now on the right medication and I am stronger than before. I still need support but I am taking steps; baby ones at first but now big steps. I just feel more reconnected and I now have a purpose in life. I wouldn’t be here today if it wasn’t for the help and support of GAMH.”

The GAMH cuts are not an isolated case, with The Charlie Reid Centre, a support centre for those with mental health problems, closing in October last year.

Cuts to learning disability community centres have been severe as well. The Accord Centre in Dalmarnock for adults with learning disabilities was shut in 2011 to make way for a car park for the CommonWealth Games, and were followed by closures in day care centres in Maryhill, Summerston and Cardonald as part of council cuts.

Attempts were made to secure a judicial review of the day care centre closures, as campaigners said they directly threatened the health of vulnerable people.

Home help has also suffered as well, according to campaigners, as Cordia, the company tasked by the local council of running the service, slashed hundreds of jobs.

In December last year, Glasgow Unison presented a ‘No Cuts Budget’ to Glasgow City Council, proposing a way in which the council could avoid making cuts through taking money from the council’s General Reserve and adding PS20m to the council’s existing debt of PS1.6bn. The statement was signed by trade-union representatives in Glasgow from Unison, Unite, GMB and EIS.

The Glasgow Care Crisis Conference will take place on Saturday, 31 January 2015 at the Unison Offices, 84 Bell Street, Glasgow. Doors open at 11.30am.