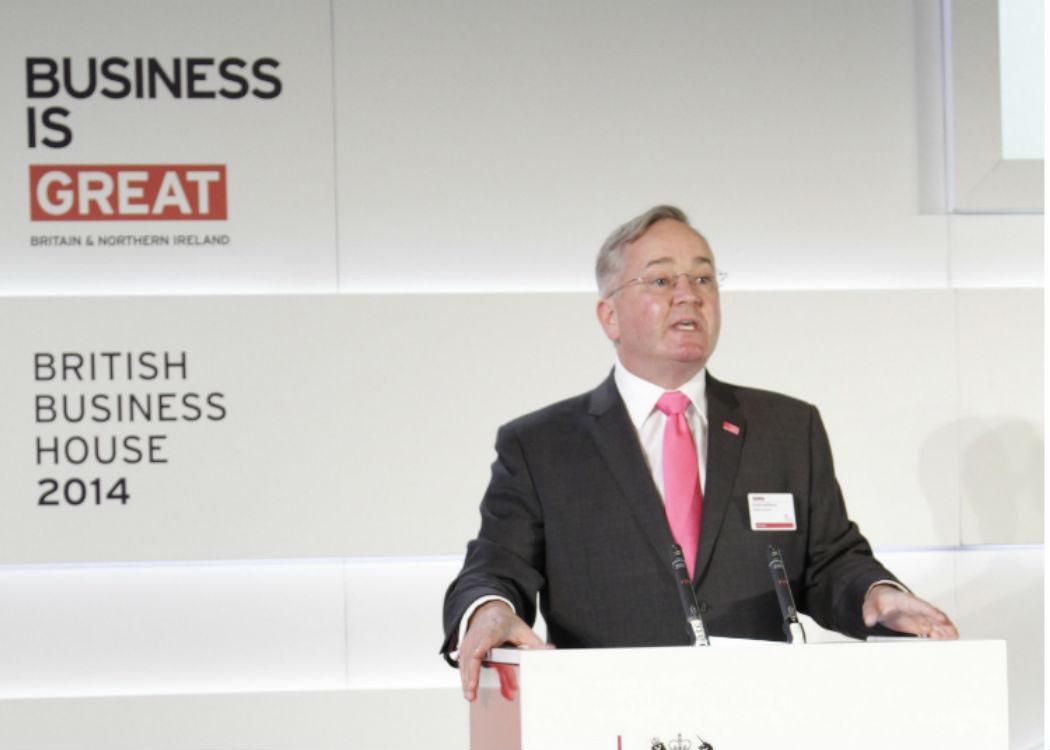 THE LEADER of Glasgow City Council, Gordon Matheson, has announced his intention to stand for deputy leader of the Scottish Labour party.

Under recent reforms brought in before Jim Murphy’s exit as leader, councillors are able to stand for the deputy role for the first time.

Matheson has said that he will contest the position before seeking to be a candidate in the Holyrood parliamentary elections in 2016.

“I offer the distinct combination of experience, freshness and change,” the council leader told the Evening Times.

He continued: “I have successfully led Scotland’s largest city and I think I am best placed to do this job.

“But because I’m not part of the party machine, I have a new perspective on the changes that are needed.

“As a party, we have to stop feeling sorry for ourselves and focus on what is important to the people of Scotland.

“We need to convince people we are interested in them – and not ourselves.”

It has been reported that Matheson could be challenged for the position by Stephen McCabe, the leader of the local authority in Inverclyde.

There are two contenders for the Scottish Labour leadership, outgoing deputy Kezia Dugdale and Ken Macintosh.

Macintosh, who is a close ally of Jim Murphy, recently said that he does not believe Dugdale is experienced enough for the post.

Scottish Labour is seeking to rebuild following a desperately poor General Election result which left it with only MP in Scotland.