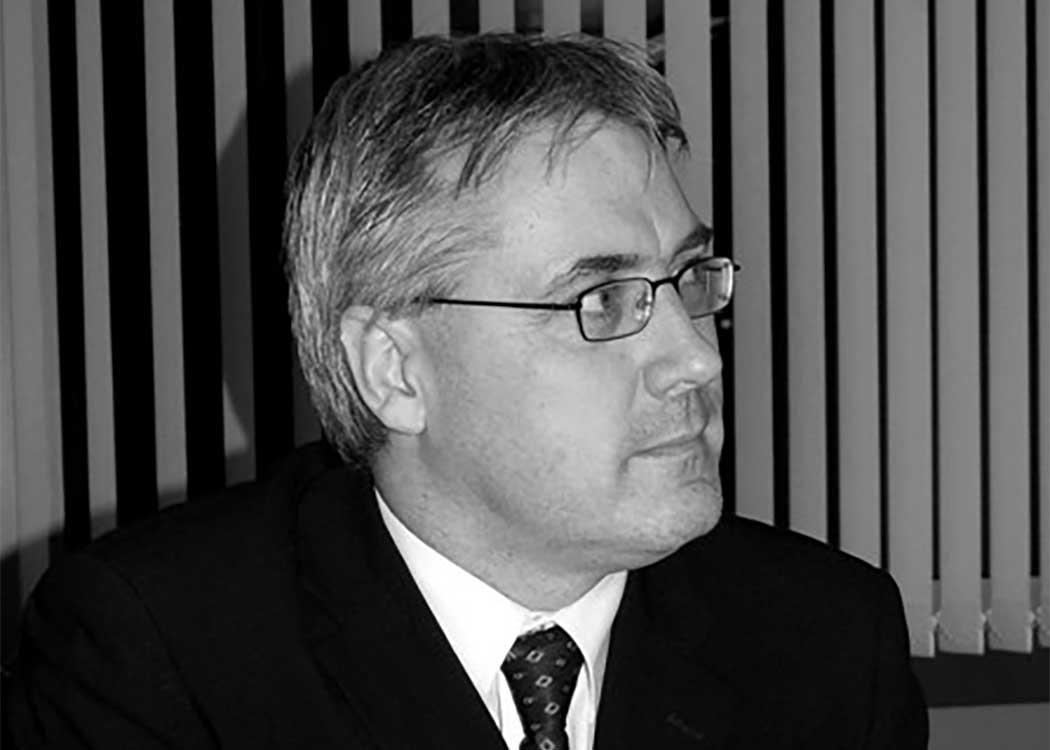 THE leader of Glasgow City Council told the Scottish Labour Party Conference “let’s send the SNP homeward to think again” in a debate about community and society.

Councillor Frank McAveety – who replaced Gordon Matheson as council leader in September this year – told delegates in Perth that “we are being held back by a Scottish Government more interested in nation building than people” during a lively debate about council funding.

Last month, a report from the Scottish Parliament Information Centre (SPIC), showed that the Council Tax freeze has cost the Scottish Government PS2.5bn since its introduction in 2008.

Later this year, a Scottish Government-backed commission will unveil a set of recommendations for reforming local taxation.

Councils would have received PS165m more if bills had been increased with inflation from 2008 to the present financial year.

Stirling Council leader Johanna Boyd said that she has seen a budget cut of 24 per cent that would have gone to the local government.

A delegate from East Lothian CLP told conference that she was “disgusted” with SNP councillors in East Lothian telling her that “local government is overfunded”.

She added: “It is wholly unacceptable to see the biggest underspend by the SNP Government since 2007.

“That money should be out of the door to local councils.”

McAveety outlined what he believed the Labour-run Glasgow City Council had done to improve lives of the people in Glasgow.

He said: “We have a better vision for local government. We are investing in primary schools and affordable heating.”

In the same debate, Shadow Community Secretary Ken MacIntosh told delegates that there is a housing crisis in Scotland. He said: “The SNP have been in power in Scotland for eight and a half years. In that time, they have allowed a housing shortage to become a housing crisis.

“Housing is another devolved area and the SNP have made a series of specific decisions in their budget to cut housing finance.

“Housing building in Scotland is at its lowest level since 1947. Families starting out cannot begin to start to think bout affording their home.

“150,000 of them are waiting to wait for social or council housing, and that is simply not good enough.”

At the recent SNP conference in Aberdeen, SNP leader Nicola Sturgeon announced that 50,000 affordable homes will be built in the duration of the next parliament if the party is re-elected to govern at the 2016 Holyrood elections.

Scottish Labour is facing a crisis in Glasgow in the aftermath of the 2015 General Election when the SNP wiped the party out of the city, which voted in the majority for Yes at the Scottish independence referendum.

Labour was reduced to just one MP in the whole of Scotland at the General Election, with the SNP securing 56 seats out of a total 59. The Conservatives and Lib Dems took the other two seats.