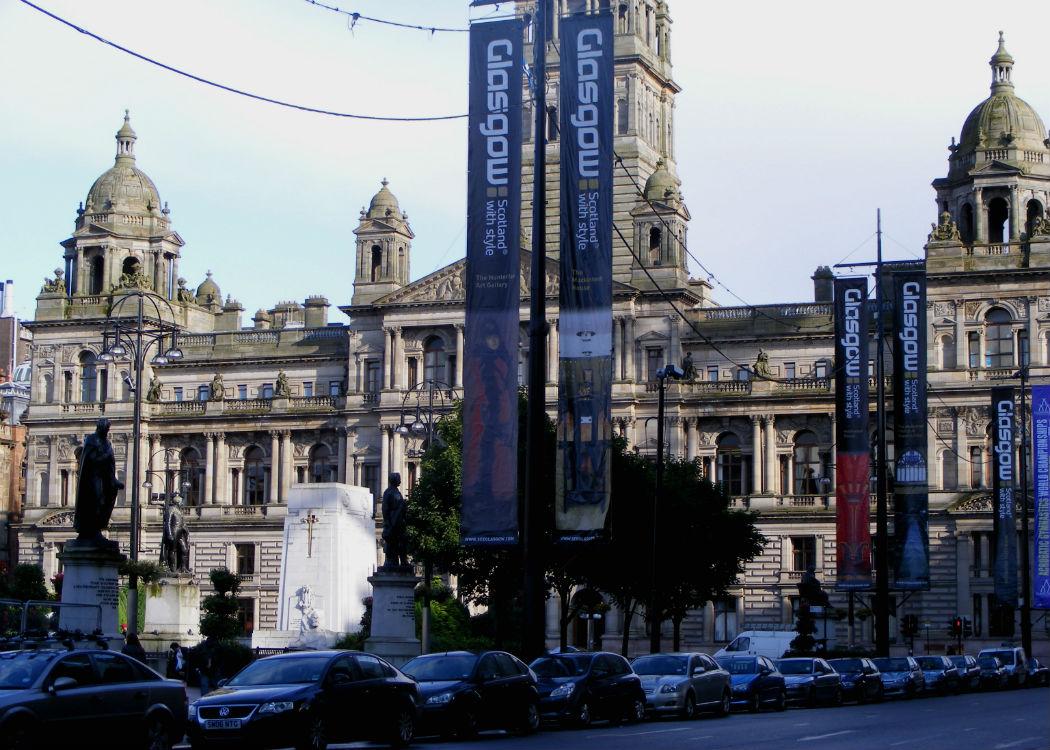 THE LEADER of the SNP group at Glasgow City Council (GCC) has said that new Labour leader Frank McAveety “should be worried” about Labour’s weakening hold on Glasgow ahead of the 2017 council elections.

Former Scottish government minister Frank McAveety has said that he intends to lay-out a plan of action for the council and the city under his leadership – including a rapprochement with First Minister Nicola Sturgeon over city finances.

But speaking to CommonSpace, Aitken said that McAveety was motivated by his fear of losing control of GCC in 2017: “He’s worried, he should be worried. The SNP are hopeful of winning the council elections in 2017, but not complacent. We’ve won four recent by elections by running positive engaged local campaigns. We know how to work very hard.”

Aitken admitted that many were proven wrong by Labour when they predicted that the SNP would take the council in 2012, when elections returned a Labour majority. But she said that the predictions had been prompted by “a rush of blood to the head” following the SNP’s Holyrood victory in 2011, and that the country had now changed substantially.

“I campaigned in 2011 – we sensed something in the air then – but in 2014 during the referendum campaign and then during the 2015 campaign for seats at Westminster; that was like nothing else. The shift that has taken place is historic; it’s not just a flash in the pan. It runs deep and it’s been coming for a good while,” she said.

Responding to comments made by McAveety in The Herald that Glasgow was not a city “defined by nationalism” Aitken said: “It’s an odd thing to say. Surely a city is defined by many things.

“But if his comments are intended to mean that the people of Glasgow were duped into voting for the SNP, or duped into voting Yes, or that support is skin deep, then he’s wrong. If this is what he meant by the Scottish Government being a ‘showbiz’ government, that the SNP have confused or disorientated people into voting SNP – then that’s deeply insulting and deeply wrong.”

“You go on the doorsteps, like I do, and ask people; they’ll give you detailed explanations why they’ve made the shift from Labour to SNP. They’ll tell you why they’d vote Yes again,” she said.

McAveety held several ministerial posts in the Scottish Government under Jack McConnell, but resigned his position as chair of the petitions committee in the Scottish parliament after a scandal in 2010 after he was overheard making suggestive comments about a teenage staffer on work placement from school.

Aitkens said that McAveety is “a recycled 90’s politician” and a part of the Scottish Labour establishment: “the city council is remote, high handed and paternalistic. The Labour way of doing things is about talking down to people and not listening. People are sick of it.”

“If Frank wants to be more open and democratic we’d welcome that, but the comments he’s been making suggest he’s still an old school Labour politician, a recycled 90s politician.”

“Labour just doesn’t get it. Look at the difference between the SNP’s surge in membership and how the party handled it, and how many of those new members now work for the party or are elected representatives. Then look at how Labour handled the Corbyn surge in membership.

“The Labour establishment have fought tooth and nail against Corbyn. They don’t know how to deal with either internal or external [to the party] developments. They are afraid of their own membership.”

The Scottish local elections, which include elections to GCC, will be held on 4 May 2017.