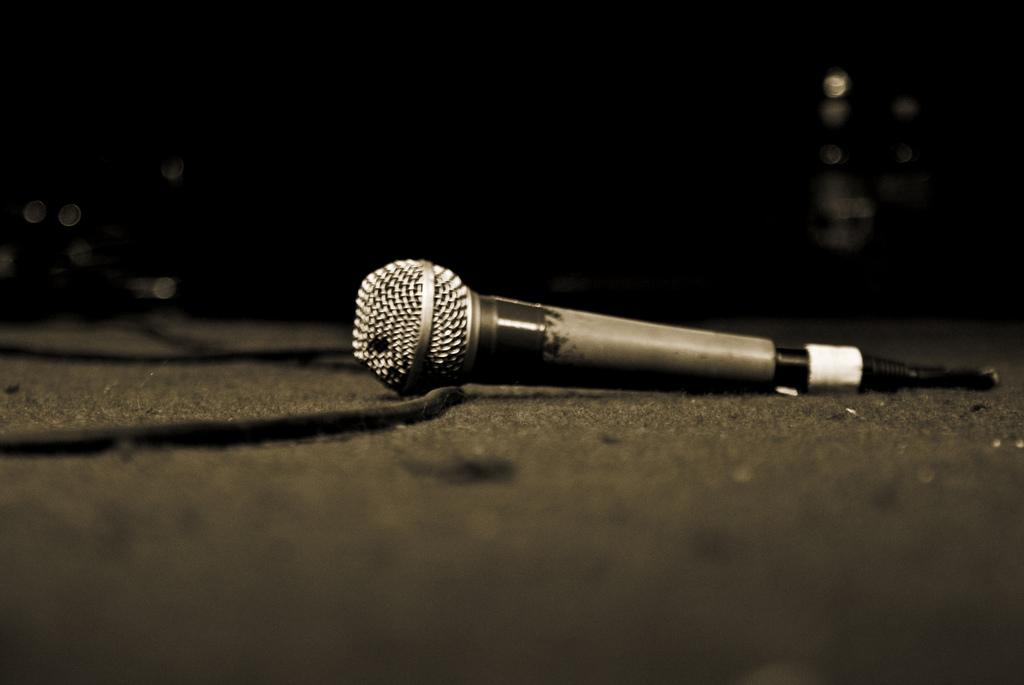 A CONTROVERSIAL comedy act based on ‘lad culture’ has been cancelled after 1,000 people signed a petition opposing the decision to book ‘Dapper Laughs’ at the Campus club in Glasgow.

Daniel O’Reilly, the comedian behind the act, was previously at the centre of a media sexism storm for telling a women at one of his gigs that she was “gagging for a rape”.

Other comments made by O’Reilly were blamed for stoking sexism and the acceptance of rape culture.

Vonnie Sandlan, women’s officer for the National Union of Students in Scotland, started a petition against the event, which gained momentum online.

The petition stated that providing a platform for O’Reilly “only promotes and perpetuates the lad culture which leaves women feeling unsafe. It is clear by Campus choosing to book Dapper Laughs that they prioritise profit over the safety and wellbeing of women.” (Click here to read more.)

Campus has now backed down, announcing via its Twitter page: “Dapper Laughs, Thursday 2nd April has now been cancelled”.

Last November, O’Reilly claimed he was retiring the ‘Dapper Laughs’ character in response to criticism.

At the time he said: “I don’t want to be an advocate for [rape]… I’m going to communicate to my fans that I don’t agree, this is why I’m here, I don’t agree with that.”

However, last month O’Reilly brought the character back and claimed he had been bullied by a media onslaught.

This is the latest sexism controversy involving a Scottish club venue in recent years.

In May 2013 an investigation was launched into the Shimmy Club in Glasgow after it emerged that a two-way mirror allowed customers to spy on the women’s bathrooms. (Click here to read more.)

The previous year the Garage nightclub (also in Glasgow) was criticised for ignoring complaints regarding its ‘sex industry themed’ club night. (Click here to read more.)