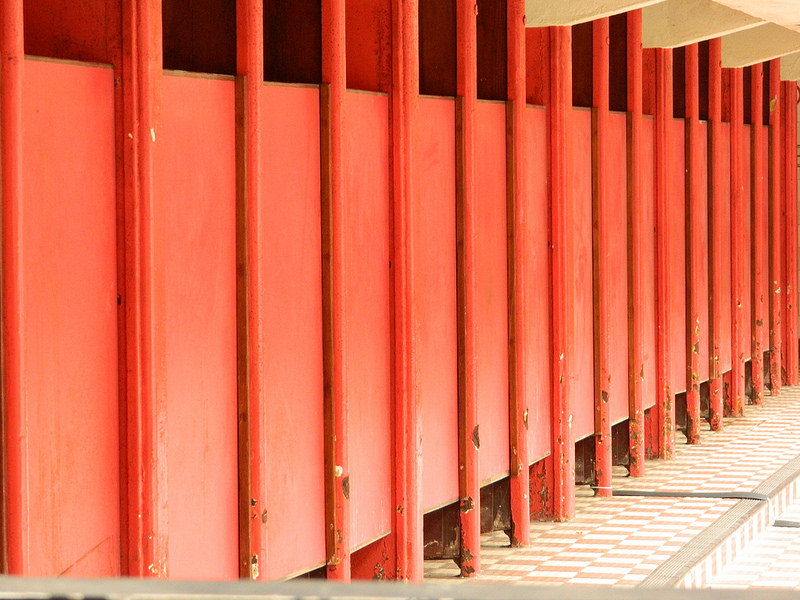 CAMPAIGNERS supporting one of Glasgow’s most treasured community hubs have hit out after discovering that a bid for Scottish Government funding to aid in the regeneration of Govanhill Baths had been rejected for a second year.

Trustees behind the Govanhill Baths Community Trust insist that their group “fit the bill” for the funding from the Regeneration Capital Grant Fund (RCGF) which is aimed at projects which engage communities in disadvantaged areas to “tackle inequality and support inclusive growth”.

Closed by the council in 2001, the group have been fighting to keep the building in use, using the premises as a community hub and fundraising source. Recently, the group hosted activities for International Women’s Day.

Supported by Glasgow City Council, the group had placed a bid for £2.1m in funding to allow them to carry out their regeneration. One of the trustees explained to CommonSpace that a “comprehensive” business case had been produced alongside external consultants to support the bid.

Speaking after the decision was announced, the board of trustees said: “We are extremely disappointed that, for the second year in a row, the Scottish Government has decided not to support the refurbishment of Govanhill Baths through the RCGF.

“We believe that the reasoning behind the decision to not award funding to Govanhill Baths is inconsistent with other projects that have been granted funding previously and in this year’s awards. GBCT know that we meet all of the criteria for funding and that our project uniquely ‘fits the bill’ for the government’s flagship Community Empowerment and Regeneration strategies.

“This news is devastating, it jeopardises the whole project and will have a demoralising effect on a community that has fought and worked so hard for 17 years to bring this vital community asset back to life. The Trustees will be seeking answers on behalf of the shareholders and the people of Govanhill as to why our community has been ignored yet again.

“We are committed to the vision and timescale for the project and are challenging the Scottish Government and our project partners to work with us in a positive and constructive manner to resolve the situation and allow us to progress the project to the benefit of the Govanhill Community.”

“This news is devastating, it jeopardises the whole project and will have a demoralising effect on a community.” Trustees, Govanhill Baths Community Trust

CommonSpace understands that the project has also secured funding from other sources which may be jeopardised because of the decision.

“The projects that are being supported will deliver much-needed regeneration of local communities and come from across Scotland.

“Together with Cosla, we will continue to work with organisations in order to assist those who wish to consider applying or reapplying in the future.”

The group told CommonSpace that it is hopeful a resolution can be found, adding that they had met with First Minister Nicola Sturgeon, also the MSP for the area, who committed to asking for feedback on the decision and exploring further areas of support.