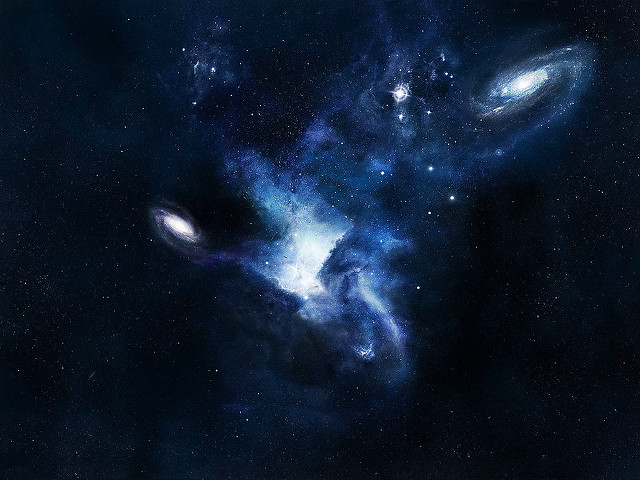 CLYDE SPACE, the Glasgow-based company which pioneered Scotland’s first satellite, has revealed a new project with the potential to create a “new wave” of applications in space, according to chief executive Craig Clarke.

Working in conjunction with technology conglomerate Teledyne e2v, with the University of Birmingham as a research partner and funding provided by Innovate UK, Clyde Space is planning the Cold Atom Space Payload (CAPSA), a new satellite containing ultra-sensitive “cold atoms”.

Utilising quantum technology, these atoms are cooled to almost absolute zero, enabling processes by which minute gravitational variations can be mapped across the Earth’s surface.

Other possible applications of the technology include the discovery of previously undetectable natural resources underground, as well as more accurate monitoring of polar ice mass, sea levels and ocean currents, which could make the satellite a valuable tool in tracking climate change.

The pace of growth in the Scottish space industry currently outstrips investment.

Speaking in the wake of Clyde Space’s announcement, Craig Clarke said: “We will create a new wave of space applications.”

The CAPSA project announcement follows in the wake of Common Weal’s report last month, authored by electrical designer Chris Berry, on the enormous potential for Scotland’s future involvement in the space sector, with Glasgow having sold more satellites than any other European city.

However, Berry also noted that the pace of growth in the Scottish space industry currently outstrips investment, with space-related investment in Scotland having dropped dramatically since 2013.

“Our partnership with Clyde Space is representative of the collaboration required to commercialise the technology.” Trevor Cross, chief technology officer at Teledyne e2v

Trevor Cross, chief technology officer at Teledyne e2v, emphasised the potential profits of the private sector’s involvement with the project.

He said: “Our partnership with Clyde Space is representative of the collaboration required to commercialise the technology and really maximise the benefits of quantum in industry.”