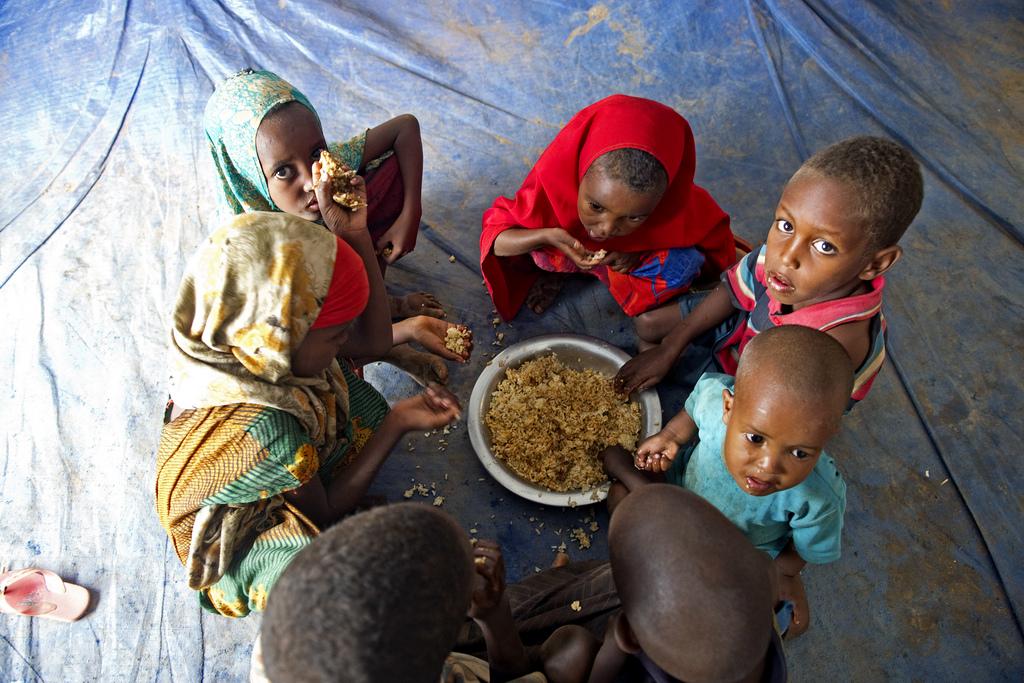 A DELEGATION from Glasgow Campaign to Welcome Refugees is set to travel to Athens and Lesvos in September to assist the emerging refugee crisis.

Glasgow’s Pinar Aksu, Amal Azzuudin and Margaret Wood will travel to areas with concentrated communities of refugees living in destitution in an effort to assist the humanitarian crisis.

The emerging crisis has deriven from an escalation of instability and turbulence, particularly in Syria, which has culminated in millions of men, women and cihldren fleeing conflict torn nations in the hope of reaching safety.

The trio have launched a crowdfunder for the trip, stating: “Over the past 4 months a number of boats have capsized before reaching the shore and many have drowned. This is the biggest refugee crisis since the Second World War and at the moment European governments are not providing adequate help. Ordinary people in Greece have been providing huge amounts of solidarity, often despite their own poverty.

“We wish to take money with us to assist their efforts and we also want to forge lasting links with people and organisations locally. We want to continue to help, because this crisis is not likely to go away in the near future.”

The move is the latest in a series of wider efforts to alleviate the suffering of refugees amid a growing humanitarian crisis.

In Iceland, over 10,000 families have offered to house Syrian refugees who have fled conflict and turmoil. The campaign was initiated by author Bryndis Bjorgvinsdottir, who established a Facebook group with an open letter as a backlash to the Icelandic Government’s decision to accept a mere 50 asylum seekers annually.

The letter states that its aim is to convey that the Icelandic community want to show a level of public support for welcoming more refugees, highlighting the socio-economic benefits that refugees could bring to the community. The inspiration behind the campaign came from a friend of Bjorgvinsdottir, who housed five Syrian refugees and assisted them in requesting work permits, residence papers and integration into society.

In the letter, she said the group was established to show the level of public support for welcoming more refugees, who Ms Bjorgvinsdottir called “human resources” with experience and skills that could help all Icelanders.

Meanwhile, in Germany football fans from a variety of teams flew banners with the message “refugees welcome” during their Bundesliga fixtures at the weekend. Borussia Dortmund invted 220 refugees along to the game, as part of the ‘angekommen in Dortmund’ project, which literally translates to ‘arrived in Dortmund’, and aims to promote refugee integration.

A month ago, a Turkish couple, Fethullah Uzumcuoglu and Esra Polat, got married in the Kilis province on the Syrian border, which currently houses has thousands of refugees who have fled conflict in the neighbouring country. In Turkey, it is tradition host a banquet on the final night of a wedding. Instead, the newlyweds donated their collective savings and celebrated their marriage by using the money to feed refugees.

The response to the refugee crisis from Europe thus far has been fragmented, exposing a clash between Eastern and Western Europe over a common response. Angela Merkel, the German chancellor, recently pledged to pressure reluctant EU states into playing a more equitable role in the sharing of refugees.