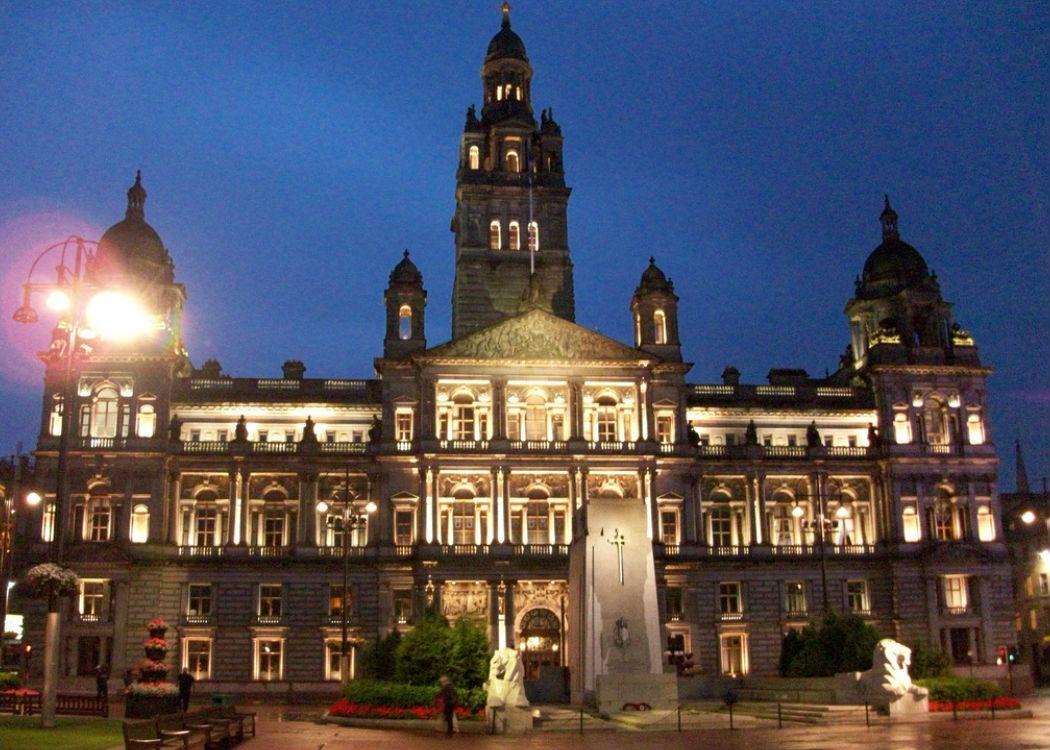 PLANS to develop Scotland’s first Famine Memorial are continuing – amid concerns from one of the country’s main Irish organisations.

Over a million people were forced to emigrate from Ireland due to the Great Famine of the 1840s. About 100,000 Irish came to Glasgow while tens of thousands also arrived in the city from Scotland’s Highlands and islands due to the blight.

In 2012, Glasgow City Council announced plans to build a permanent memorial to all those who settled in the city after the famine.

However, the progress of the plans have been questioned by the Irish Heritage Foundation (IHF), a group set up to “promote and celebrate Irish heritage and culture in Scotland”.

“For me the problem has been the process,” said Isabelle Gray, development manager at the IHF. “There has been no actual involvement of the Irish or Highland community”.

Following a consultation with various Glasgow school students, it was decided that the memorial will take the form of a path in Glasgow Green. An artist has been appointed to take these plans forward.

However, Gray told CommonSpace that this plan was “lacking in sensitivity”.

“If it’s going to be a path that tells the story, where is the story going to be? Are we going to be walking over the history?” said Gray. “Glasgow wouldn’t be the city it is without the people that came here and we need a memorial that is fitting of that.”

SNP councillor Feargal Dalton, who moved the initial motion, said that the Famine “had an undeniable long term impact on Glasgow and its culture and its heritage”.

Dalton stressed that the memorial will be a “significant event”.

The councillor for Partick West continued: “Glasgow nowadays is a friendly, welcoming city. It always shows a lot of solidarity with people suffering hardship internationally and within our own country. A lot of that stems from the legacy of people coming over and having to survive.”

To date there are more than 100 memorials to the Great Famine worldwide. The density of Irish migration to Glasgow at that time was comparable to anywhere else in the world.

As part of plans around the Famine memorial, there is set to be a public meeting with renowned historian Professor Tom Devine to take place on 5 March at Glasgow City Chambers.