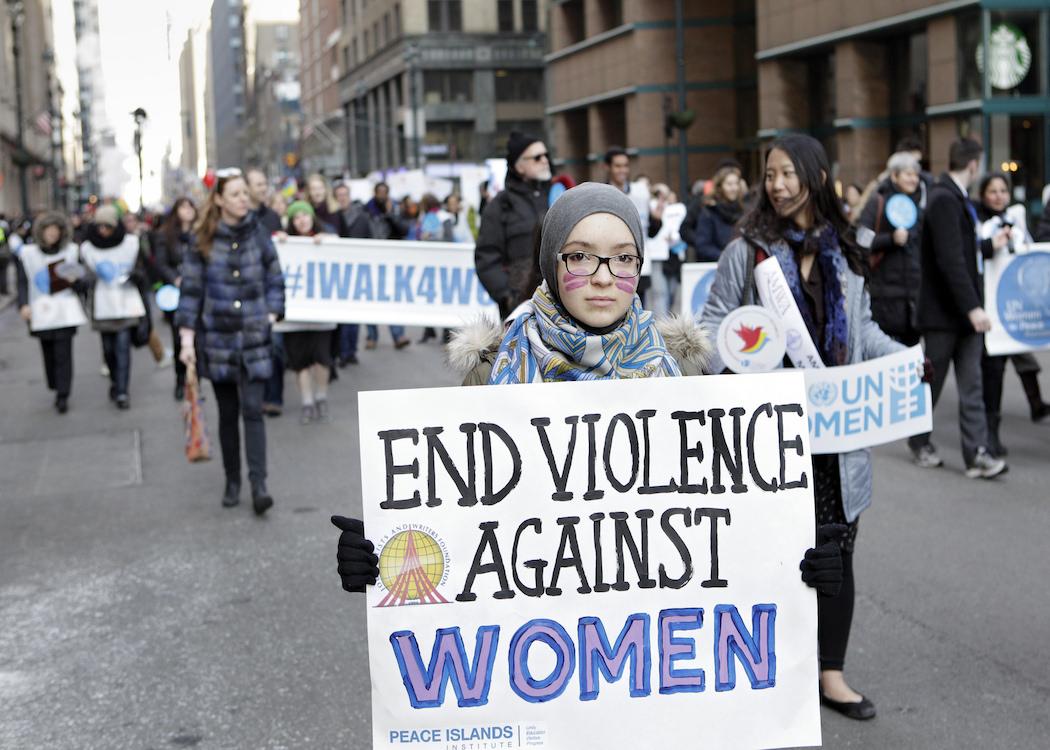 GLASGOW’S angry response to anti-feminist men-only meetings has been singled out by ‘leader’ and rape advocate ‘RooshV’.

‘Pick-up artist’ and blogger Daryush Valizadeh, who goes by the name ‘RooshV’, has complained the Glaswegian response to his supporters’ planned meetings has been notably hostile.

Several protests have been organised in Glasgow, where ‘Roosh’ supporters were planning to meet in George Square on Saturday [6 February] at 8pm. Facebook events show several thousand planning to attend, with similar events planned in Edinburgh.

Valizadeh tweeted today [3 February] “I’ve received more threats from Glasgow than anywhere else combined. Is it some kind of convict resettlement zone?”

The ‘tribal meetups’ of his supporters worldwide was organised via Valizadeh’s website ‘Return of Kings’, which features imagery of knights wielding swords and diatribes against feminists, immigrants and governments. Valizadeh calls his movement “neomasculinist” and advises followers on how to ‘pick-up’ women in a series of books. In these he describes sleeping with drunk, unconscious, and unconsenting women.

Forty-three ‘meetups’ of his supporters have been organised online in cities across the world, sparking a wave of protest and outrage. For his comments on why rape should be legal on private property, which he insists were satirical, Valizadeh has been banned from Australia.

Valizadeh, who recently published pictures and personal details of a feminist activist who challenged him in Canada and has promised “furious retribution” for any feminists who disrupt the meetings, has been commenting on the protest plans, telling his followers to organise “underground” in private messages.