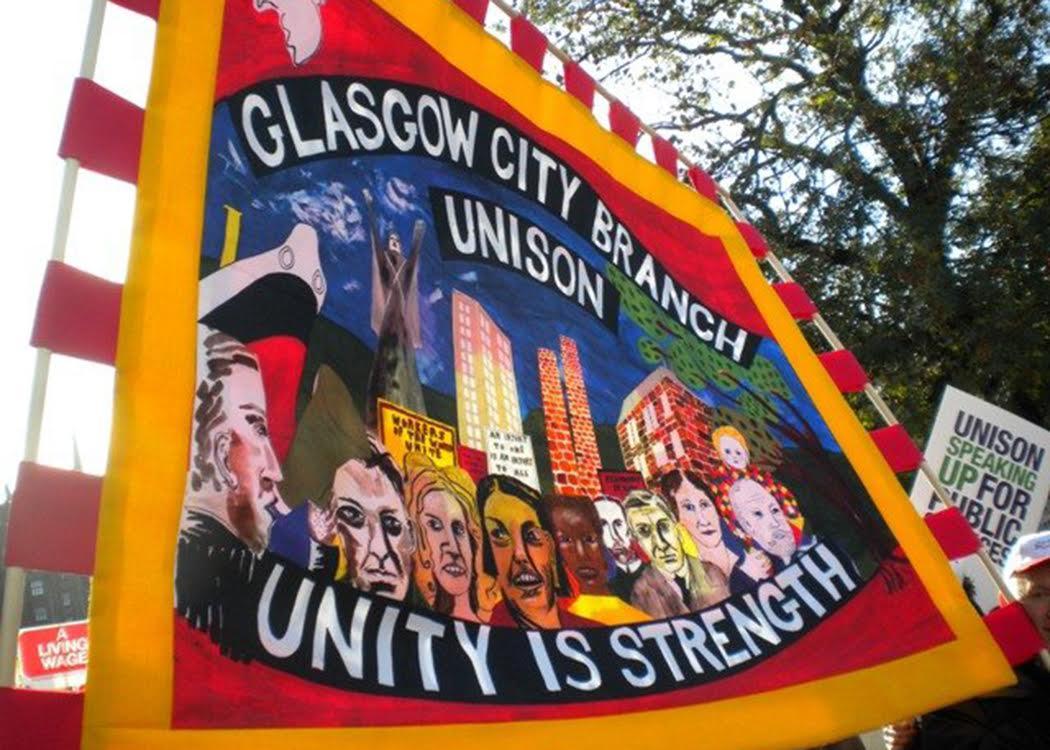 GLASGOW JANITORS at facilities including schools and nurseries are set to escalate their industrial dispute with Glasgow City Council and Cordia with a three day strike in a dispute over pay.

Around 130 janitors, organised by the Unison trade union, are demanding payment for extra duties including work that is particularly arduous or dangerous, and have been boycotting such duties until a new pay structure is agreed by their employers for six weeks.

The workers have opted to escalate to a three day strike after employers failed to negotiate a new settlement.

“Our members have been left with no option other than to take this action as both Cordia and the Council are wrong and just not listening to our members.” Sam Macartney, Unison

Sam Macartney, Unison Glasgow Branch Officer, said: “Unison is very clear that school janitors meet the criteria to be awarded this payment. Our members have been left with no option other than to take this action as both Cordia and the Council are wrong and just not listening to our members.

“The council needs to get round the table with UNISON and agree a negotiated settlement of our members’ legitimate claim.”

Some of the dangerous duties which are the subject of the pay dispute include the handling of dangerous substances, broken glass and drugs paraphernalia.

Cordia is an Arm’s Length External Organisation (Aleo) which employs council staff on behalf of Glasgow City Council, but workers are demanding that the council itself wade into the dispute, with protests planned for the local authorities offices in Glasgow city centre on 14 and 15 March.

Workers will also establish picket lines at schools and hold a protest at Cordia headquarters.

Unison is calling on other staff at the strike-hit facilities not to undertake any of the janitor’s duties.