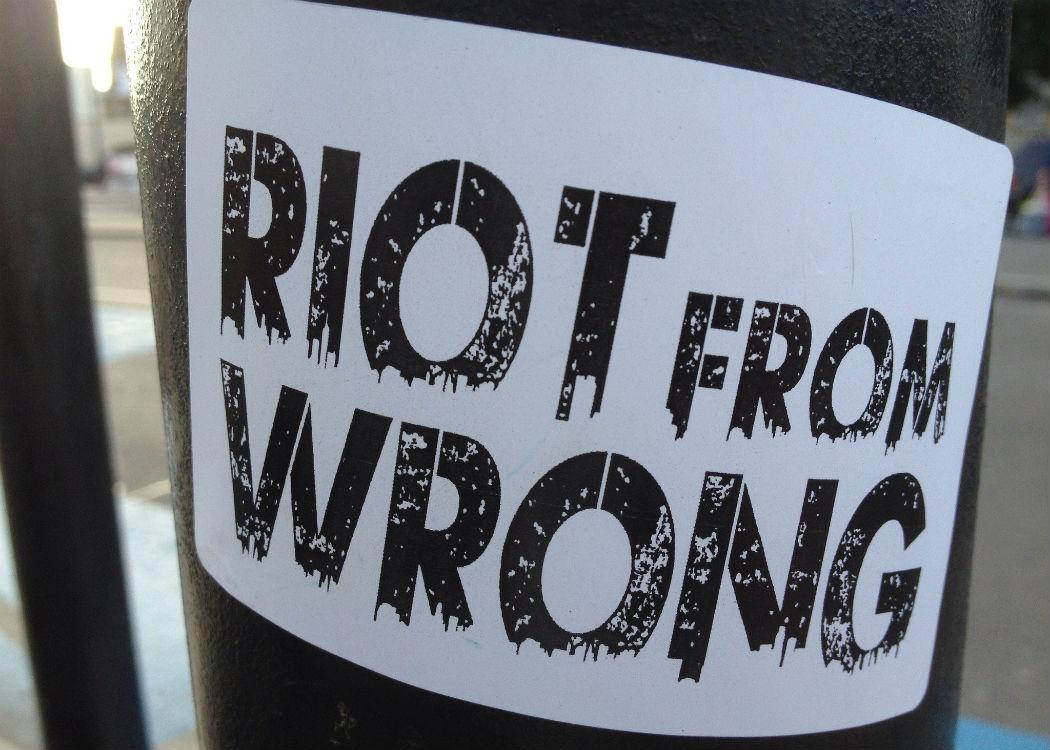 FOUR international human rights documentaries that were selected as the best of their kind will be presented tomorrow in Glasgow, 31 January, in an independent film exhibition by Document, the International Human Rights Documentary Film Festival.

The event is being hosted by GMAC film, a community broadcasting and media production organisation.

The films were shown at Document’s 12th International Human Rights Documentary Film Festival in October last year, and all were winning films in the juried categories of Women’s, Youth, and International.

Cayley James, assistant co-ordinator of the Document Film Festival, said: “The films being shown this weekend are indicative of a socially conscious and activist minded independent documentary cinema.

“The films were all juried winners, or, in the case of the ‘When the Time Comes’, received special mention at last year’s Document Human Rights Film Festival. Despite being radically different in content they share the same goals.

“They all seek to expose and explore the constant struggle in our modern age for universal rights. Whether it’s to eradicate violence against women and quell culture clash (Banaz A Love Story/When the Time Comes), give a voice and agency to the disenfranchised (Riot from Wrong) or provide secure workers rights (The Hand That Feeds) – these films investigate, inspire and challenge the way we see the world.

“That is the job of documentaries and it’s Document Human Rights Film Festival’s responsibility to give these films the opportunity to be seen.”

James added that it was vital independent film is supported by concerned citizens.

“GMAC, our venue for this mini-festival, is Glasgow’s only media access centre,” James said. “They support local talent, provide resources and equipment for fledgling filmmakers and have acted as the base for a number of major productions. We are screening our winning films there because they believe cinema has the same ability to educate and entertain in equal measure.

“Festivals and organizations like GMAC have a responsibility to foster the work of local filmmakers. Because the stories at home are just as important as those from half way around the world,” James added.

The schedule for Document’s mini-festival:

The event is free but ticketed as spaces are limited.