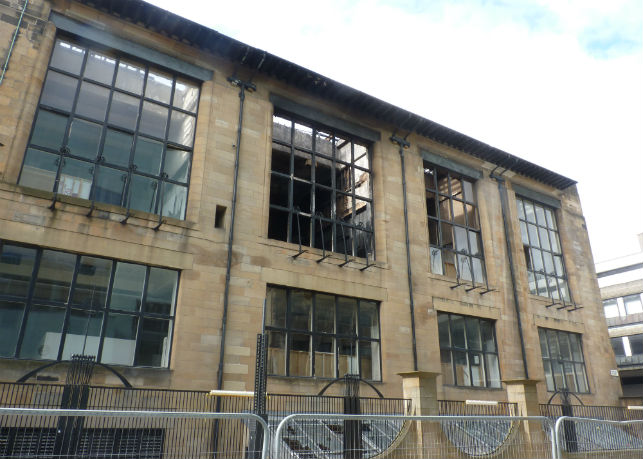 THE FIRE-DAMAGED Glasgow School of Art (GSoA) is to be reconstructed by a firm involved in the blacklisting of workers.

Kier Group, which was among eight leading construction firms to apologise in 2015 for using industry blacklists used to bar trade unionist and political workers from employment, has been awarded a £25m contract to repair damage to the art school’s historic Mackintosh building.

Commenting on the news, Labour MSP Neil Findlay told CommonSpace: “Yet again we see a contractor who has been guilty of blacklisting awarded another public sector contract.

“We are told repeatedly by the Scottish Government this doesn't happen when in reality it is happening very regularly.

“It appears the public procurement guidance on blacklisting is not worth the paper it is written on.”

Blacklisting is a technique used by employers to resist the unionisation of the their workforces by maintaining lists of workers who are known trade unionists or who have a record of campaining over workplace conditions. Such lists can be used to monitor workers and to exclude them from employment.

Rosie Kane, former MSP, was on blacklist of trade unionists and activists

In May this year, Kier Group, alongside industry leaders including Balfour Beatty, Costain, Carillion, Laing O’Rourke and Sir Robert McAlpine, paid out £75m to almost 800 workers following a campaign for justice led by blacklisted workers over many years.

The blacklist was compiled by a shadowy company based in the Midlands called the Consulting Association and is believed to have included the details of more than 3,000 construction workers, including their trade union and political activities and even their personal lives.

The campaign for compensation for workers victimised through blacklisting began in 2011, when the association’s offices were raided by the Information Commissioner.

Kier Group is expected to begin work on the Mackintosh building, which was gutted by fire in 2014, in the first week of January 2016.

The £25m contract represents the lion’s share of the £32m Mackintosh Campus Appeal, monies raised both for the refurbishment of the burnt-out building and for the further development of the school’s Garnethill campus.

GSoA was contacted for a comment on the developments, but was unable to respond by time of publication. 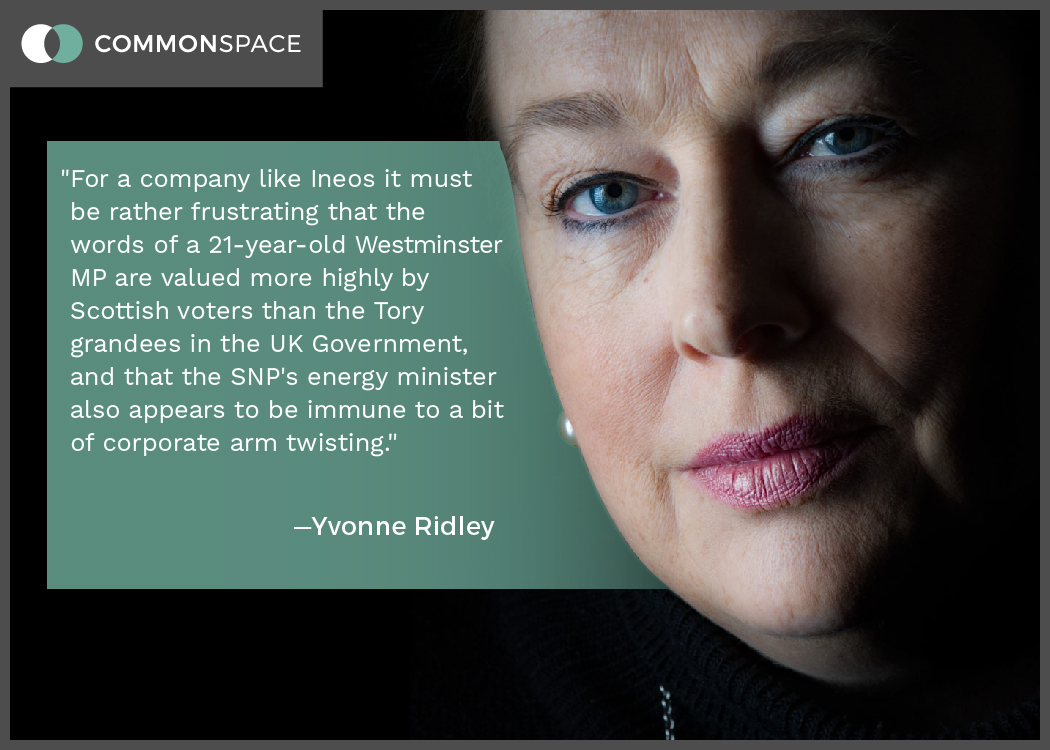