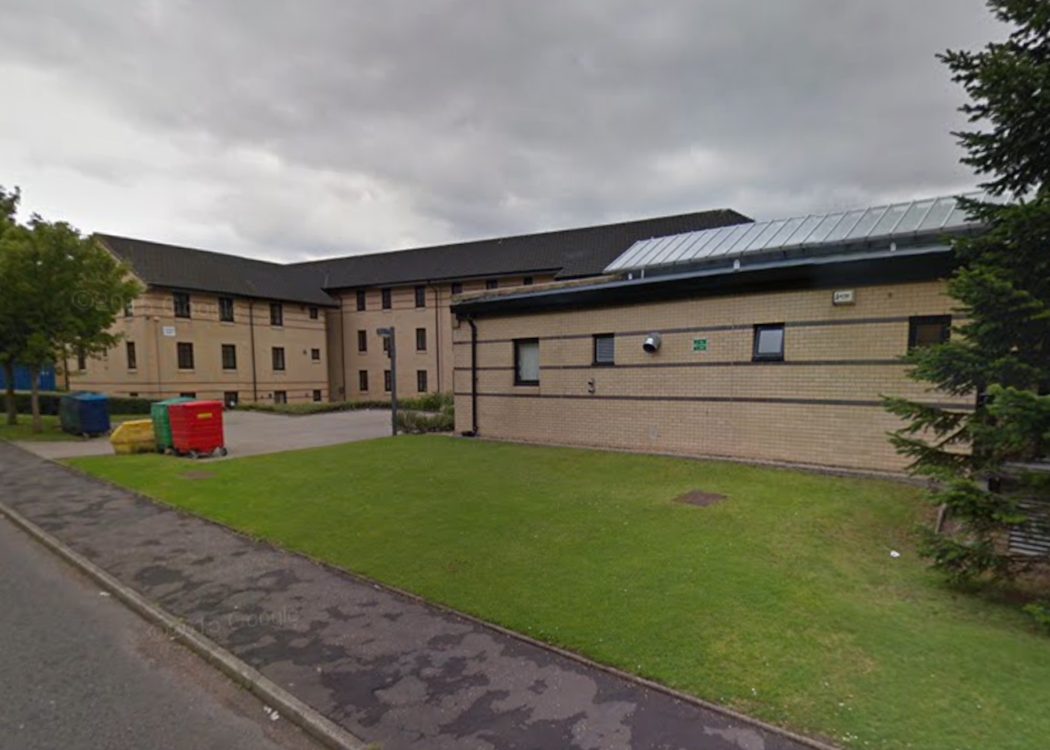 EXTORTIONATE RENTS at one of Scotland’s most prestigious universities should be frozen pending a return to public management of its accommodation contract, according to Glasgow student president Liam King.

King, ending his spell leading the campus’ student representative council, has called for a reform of student accommodation – which has suffered rent rises for 14 years in a row.

The spat, with students bemoaning exclusion from decision making about halls management, follows concerns that high rents are exacerbating inequality in the Scottish education system despite a new government pledge to improve access.

“GSV is a leech on the university and our students.” Liam King

Student representatives passed a motion for senior management group, the university court, to end the controversial accommodation deal with Sanctuary/GSV.

Speaking to the University of Glasgow’s student paper, the Glasgow Guardian , King said: “I am incredibly pleased that council agrees with my assessment that GSV is a leech on the university and our students. But I am even more pleased that council has mandated me to bring this matter to court’s attention.”

Private rented flats, especially common among students, can be even more expensive on average.

Total loan and bursary support – which aims to cover all “general living costs” – varies between PS396 and PS635 a month , depending on previous household income.

National campaign body the National Union of Students supports rent controls to reduce the financial burden on young people in the education system.

Last week the Private Housing (Tenancies) Bill was passed by the Scottish Parliament – the first law to support private rent controls in more than a generation.

However, the powers remain limited and locally focused. SNP conference has passed a policy in favour of a “national system of rent controls”.

The Scottish Green Party and the Rise alliance have backed proposals for lower rents and higher home quality, as advocated by Living Rent.

Campaigners await further manifesto commitments ahead of the 2016 Scottish election.