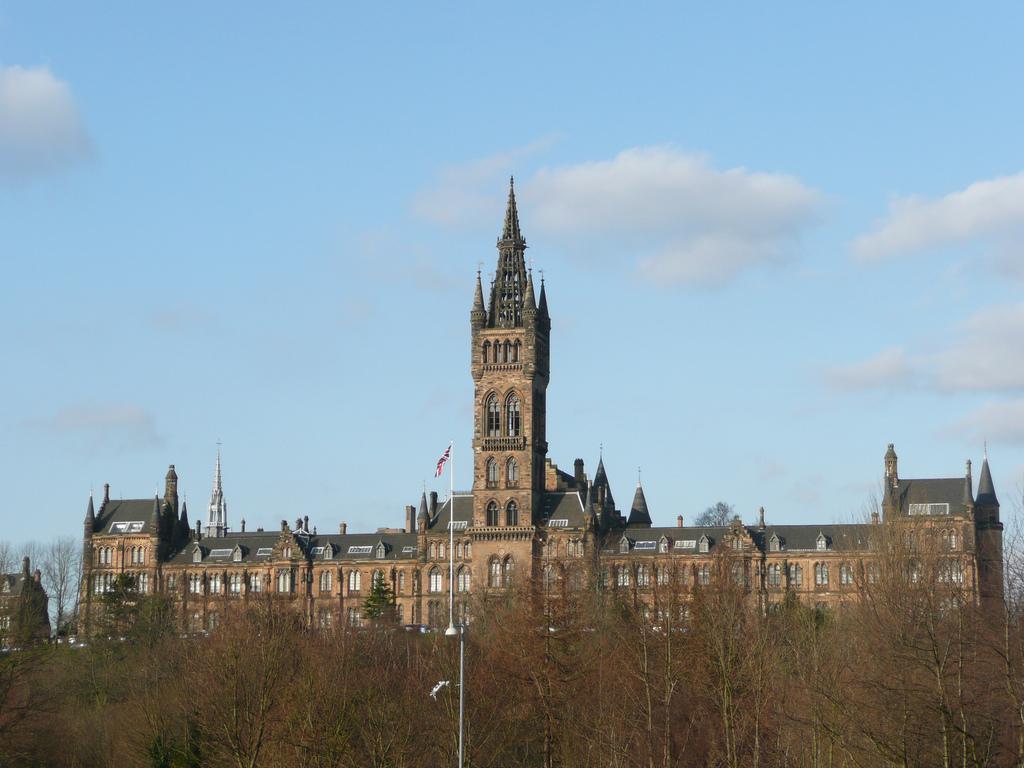 Nine staff to lose their jobs and courses to close

ADULT learning courses at Glasgow University will be left “totally exposed to market forces”, the UCU union has said, as university management plan to cut half a million of funding for the Centre for Open Studies, which runs the programme.

The centre puts on part-time courses for adults in a variety of topics, from archaeology to philosophy. A half-day course costs PS15 while a full week or weekend can cost up to PS200.

The planned PS500k withdrawal of funding will see nine staff lose their jobs and some courses close.

In a counter-proposal to management plans, the UCU said that there was no rush in making the decision, arguing that it should be delayed so that a proper plan can be found and the centre is not left “totally exposed to market forces”.

The union stated: “We think that, at least in this time of crisis, the centre should still be able to recoup some of the teaching grant to make up the shortfall, while a more long-term solution is fleshed out.

“We are aware this is not a subject senior managers wish to revisit, but the removal of the grant was not an act of God and the postponement of its complete withdrawal, until an amicable solution to the crisis can be sorted, seems fully justified.

“With regard to proposed staff cuts, rather than address the problem suddenly, out of the blue and in a short timescale with the ensuing panic, stress and demoralisation this has already induced we suggest the university take time to negotiate as amicable a solution as possible.”

A university spokesperson told The Herald that courses with low demand were being cut, and that the centre was still “very important” to the university.

The spokesperson said: “Widening access and providing different routes to degree courses for students who have talent and ambition, regardless of economic background or family circumstance, is central to the university.” (Click here to read more).

In 2011 an attempt was made by university management to close Adult and Continuing Education. Eventually the university kept the Centre for Open Studies open but said it would have to survive with the grant being phased out.