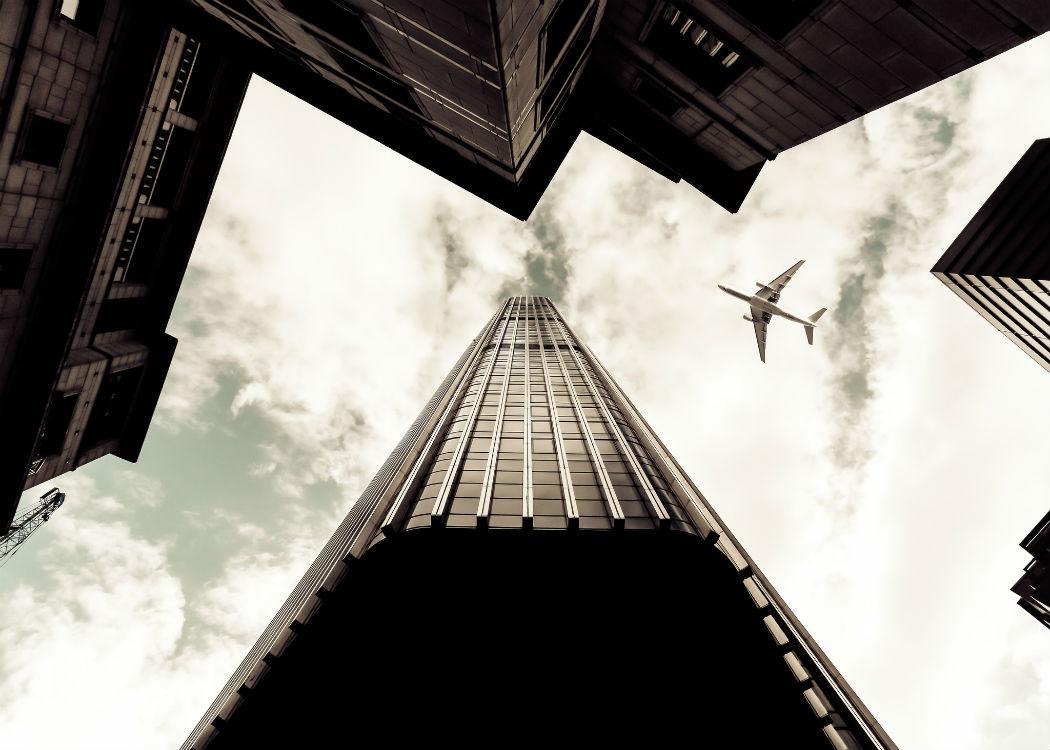 MacDonald: “I personally wish going forward there had been much more flexibility, rather than this very strict and rules-based approach to austerity”

RONALD MacDonald, chair of political economy at Glasgow University, has said the “exclusive focus” on deficit reduction from the UK Government is “unhealthy”, and questioned the sustainability of the UK’s economic recovery because of historically low levels of productivity.

MacDonald was speaking at The Herald newspaper’s Budget Briefing, with 130 business professionals in attendance.

He told the conference: “My concern about the economic growth is that is it based on a shoogly peg or not, because there is very little in the [budget] document about productivity.

“It’s about 50 per cent below the long-term average. Most worryingly for me is that the Office for Budget Responsibility… are talking about productivity peaking quite soon, and then productivity growth going down.

“So how sustainable is the growth going to be? That’s my worry. I think we are going to be relying too much on international factors going forward if we can’t improve productivity.”

Productivity is measured as the average amount of output per hour. UK productivity is among the lowest of the major advanced economies. A UK worker on average produces just three quarters of the output that a US worker produces per hour. Last October, ONS figures showed productivity fell to 17 per cent behind the average of G7 countries.

On austerity, MacDonald said: “I personally wish going forward there had been much more flexibility, rather than this very strict and rules-based approach to austerity.”

MacDonald played a very public role in the referendum debate in Scotland last year, stating in one paper that the Scottish economy would likely “crash” even if it did secure a currency union with the rest of the UK.

James Meadway, senior economist at the New Economics Foundation, told CommonSpace the decline in productivity in the UK since 2008 has been “exceptional”.

“That is one of the reasons that, despite a much-trumpeted return to growth, most people have also seen their real wages fall for year after year,” Meadway said, “as employers have compensated for low productivity by employing people on lower wages and undermining conditions at work. That fall in wages and salaries, meanwhile, has seen after-tax profits rise to record levels over the last year.”

Meadway said a chronic lack of investment is the root cause of weak productivity.

“Investment spending fell around PS40bn in the aftermath of the 2008 crash, and has not recovered to its pre-crash level,” Meadway stated. “But without investment, we don’t get access to the new technology that can help drive increased productivity.”

Robin McAlpine, director of the Common Weal campaign group and think-tank, said: “If we want to have an effective advanced economy which creates well-paid jobs it has to be based on high-productivity.

“The low-wage, low-productivity, low-skill economy which has resulted from the mismanagement of the UK economy is damaging everything from the financial security of families to the low tax receipts which are harming public finances. We need a transformative approach to economic development in Scotland.”

Picture courtesy of Simon & his Camera