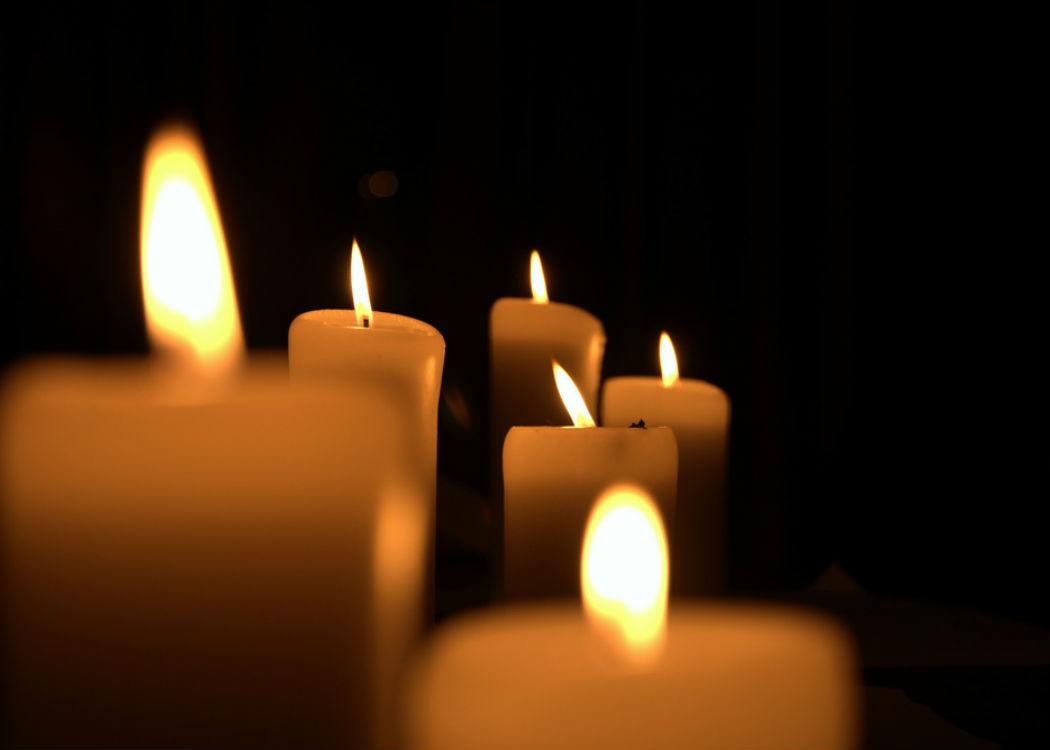 A VIGIL has been called in Glasgow city centre in honour of a 24-year-old Irish woman who has been found dead after going missing following a night out with friends last Saturday.

Police have confirmed a body discovered at a farm in the north of Glasgow is occupational therapy student Karen Buckley.

A 21-year-old man has been arrested in connection with her death. (Click here for more).

The vigil in honour of Buckley, who studied at Glasgow Caledonian University, has been called for George Square at 5pm on Friday 17 April.

Former MSP Rosie Kane who set up the Facebook event (click here for more) told CommonSpace she felt it was important to bring people together following an outpouring of grief for the young women.

People are being encouraged to bring flowers and candles to the event.

“We all need to take care of each other and send a very supportive message to her family and friends in Cork,” said Kane. “It’s just to say that we stand with them at this awful time.

“I could see people on Facebook and Twitter were genuinely upset and thought it was important that people should get together. When tragedy hits anyone in this city, Glaswegians show that they share their pain and embrace each other.

“Whatever has happened here a young woman was not safe and now she is no longer with us. Right now it seems important that we mourn her.”

Buckley was last seen with friends at The Sanctuary nightclub in the city’s West End. Before the discovery of the body, Police had been searching a flat in Dorchester Avenue in Kelvindale and had found Buckley’s handbag in nearby Dawsholm Park.

Ms Buckley’s family travelled from Cork to Glasgow to make a televised appeal for information.

In a statement, Glasgow Caledonian University (GCU) said it was “deeply saddened” by the events.

The statement added: “Our thoughts are with Karen’s family, friends and classmates at this very difficult time. GCU’s student support service, our academic staff, and the advice centre at the Student’s Association are available to any students who need support.”